Champion sprinter Cameron Burrell was found dead on Monday, and now a medical examiner has determined that he died of a self-inflicted gunshot wound to the head.

Burrell, who was a champion 100-meter sprinter for the University of Houston and is also the son of gold medal-winning parents, died in a parking garage in Houston on Monday at the age of 26.

“We are going through profound sorrow and ask that all of our friends, extended University of Houston family, and the track and field community in the U.S. and abroad allow us to gather with our closest family and friends,” said Burrell’s father, Leroy Burrell, according to TMZ. 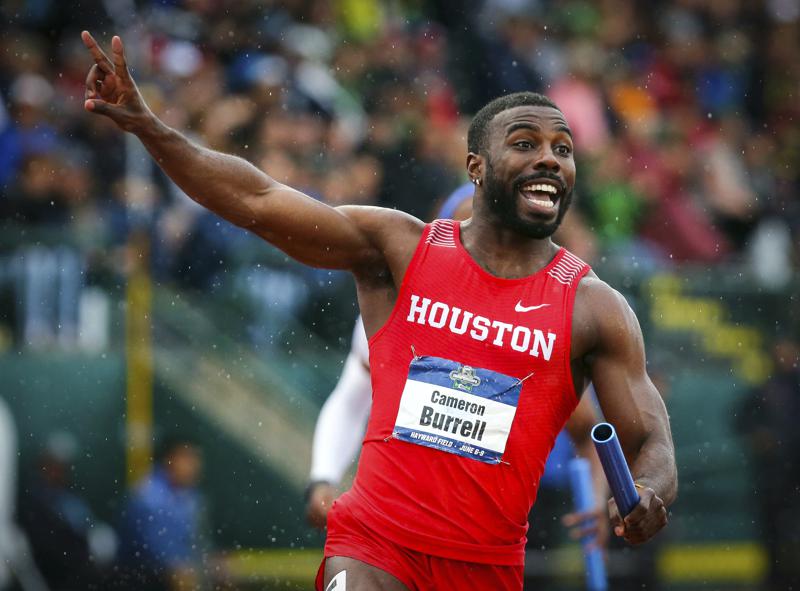 “We are profoundly grief-stricken and thank everyone for the outpouring of prayers and support. We will forward more information when it is available.”

We are devastated by the unexpected passing of alumnus Cameron Burrell. We offer our sincerest condolences and support to the Burrell family and all who knew him, including Cameron’s many friends, coaches and teammates. pic.twitter.com/Wnjb12knIh

Cameron won the 100-meter championship in 2018 and anchored the school’s 4×100-meter relay team. He was also a three-time NCAA All-American in several events. 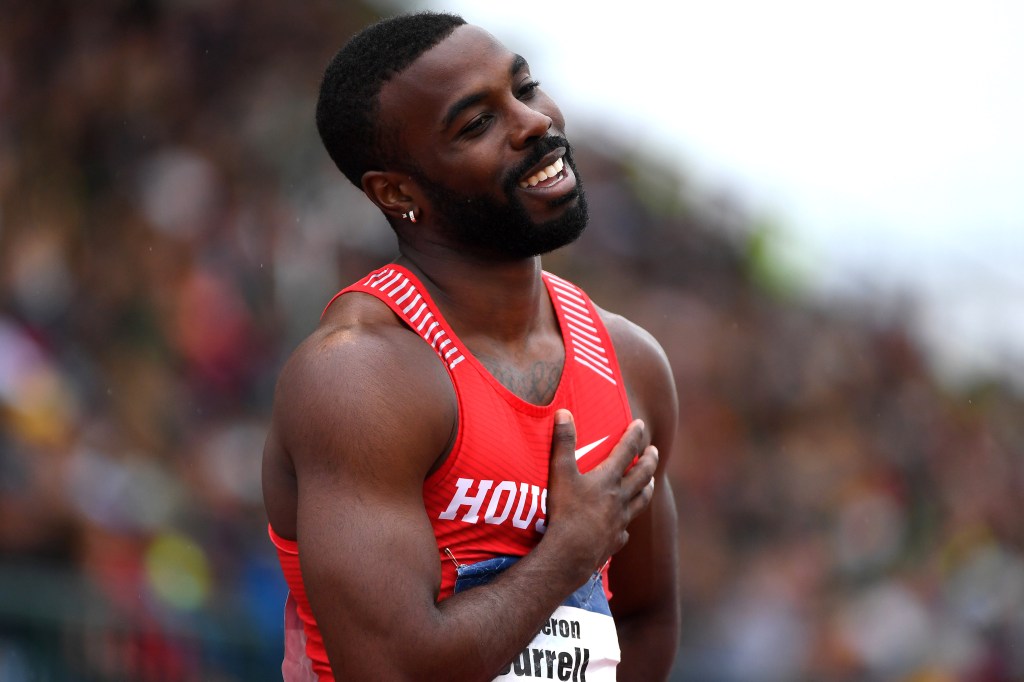 Burrell comes from a family of champions. The sprinter’s father was a one-time world record holder in the 100-meter, and his mother, Michelle Finn-Burrell, won Olympic gold in Spain for the sprint relay in 1996. His godfather was famed gold medal-winner, Carl Lewis.