The NCAA said Wednesday that its long investigation of the Baylor sexual assault scandal would result in nothing more than probation and other relatively minor sanctions because the egregious, “unacceptable” behavior at the heart of the case did not violate its rules.

The NCAA ruling came more than five years after the scandal rocked the world’s largest Baptist university, leading to the firing of successful football coach Art Briles, and the departures of athletic director Ian McCaw and school president Ken Starr. 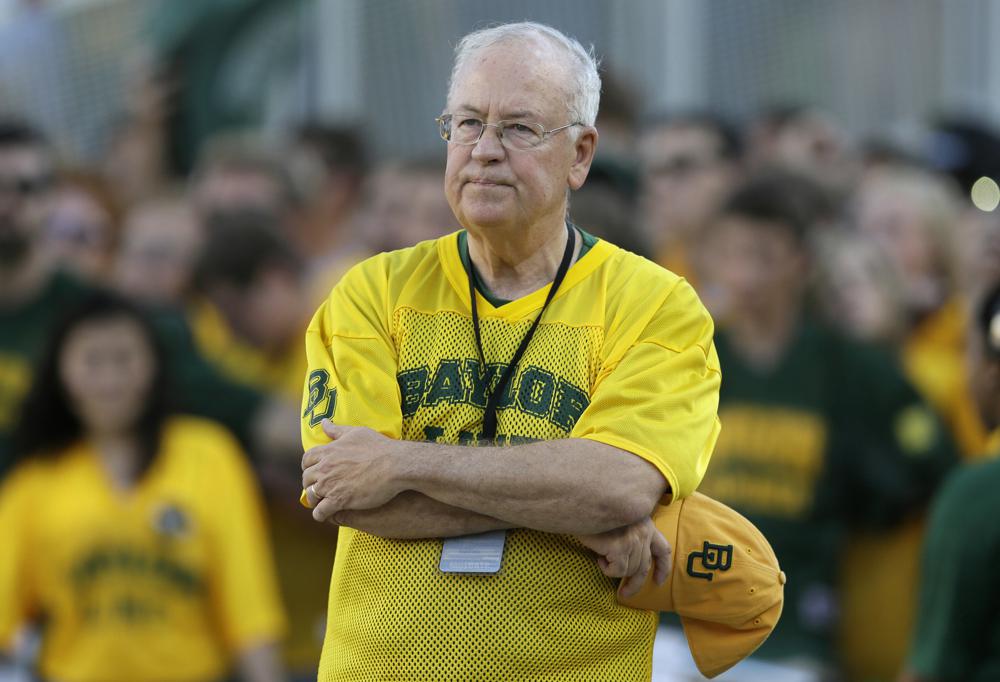 The panel said Baylor admitted to moral and ethical failings in its handling of violence on campus but argued “that those failings, however egregious, did not constitute violations of NCAA legislation.”

“Ultimately, and with tremendous reluctance, this panel agrees,” the ruling said.

The infractions committee said the question it wrestled with was whether Baylor athletes accused of sexual or violence were given an “extra benefit” in the form of more lenient treatment than other students — and the answer was no, a damning indictment of the campus environment at the time.

“To be clear, this is not a punt,” the NCAA report said. “The members of this panel understand that our voluntary service on the COI requires us to make difficult decisions and we do not shy away from that responsibility. But a question of this magnitude, in an area where the membership has not expressly legislated, requires collective membership consideration.”

For Baylor, the decision helps close a chapter on perhaps the most painful period in its history. The scandal has lingered for the better part of a decade and Baylor is still embroiled in lawsuits over its mishandling of campus assault cases.

Baylor president Linda Livingstone and athletic director Mack Brown, both hired in the wake of the scandal, wrote in an open letter after the NCAA ruling that the university agreed that violations did occur, and that it takes full responsibility. They said the school’s internal and external legal teams would review the full report and decide on its next steps, if any.

“As part of the NCAA process, the university acknowledged its significant and moral failings related to sexual and interpersonal violence, and we sincerely regret the actions of a few individuals caused harm to so many. We must remember that the prospect of NCAA penalties pales in comparison to the suffering of the survivors of such horrific assaults,” the letter read.

The NCAA did find rules violations occurred between 2011 and 2016, including Level II and III impermissible benefits and drug testing violations in the football program, and Level II violations involving the institution’s predominantly female student host program.

Along with the four years probation and a $5,000 fine, Baylor will face recruiting restrictions during the 2021-22 academic year. The school could also be forced to vacate records for games in which athletes competed while ineligible. Baylor won two Big 12 titles and had four 10-win seasons in a span of five years (2011-15) after only once having a 10-win season in a program that dates to 1903.

Briles was fired after an external investigation revealed in May 2016 that the school had for years mishandled and failed to properly respond to numerous sexual allegations by students, including some against football players. 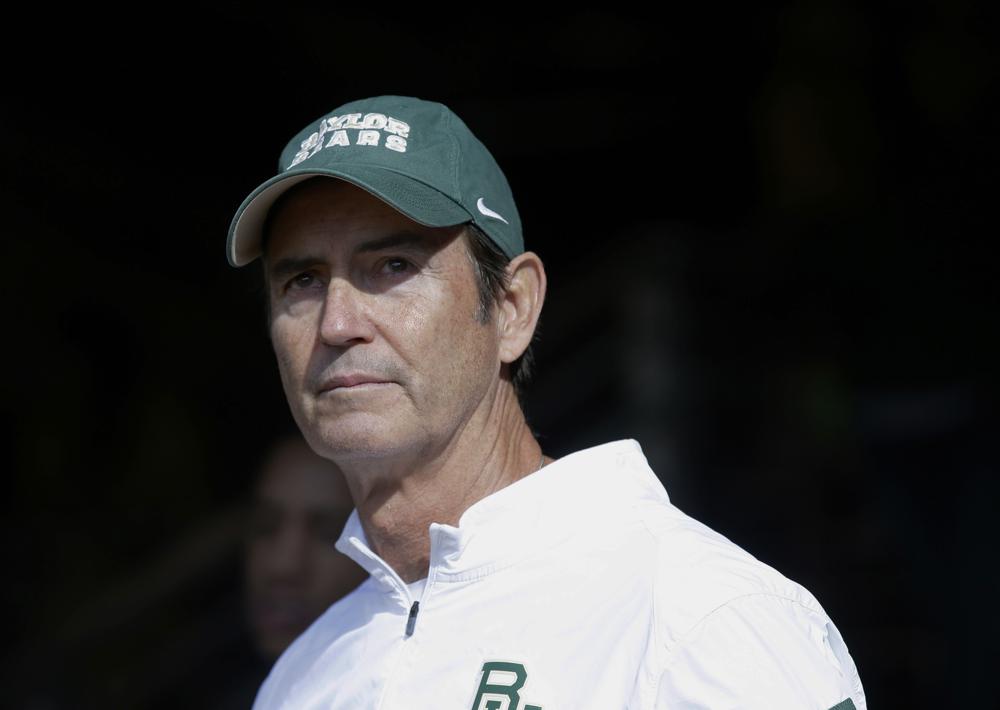 Briles has long defended his actions while at Baylor, but the infractions committee was scathing in assessing his conduct even while concluding he didn’t violate NCAA rules.

“In each instance, when the head coach received information from a staff member regarding potential criminal conduct by a football student-athlete, he did not report the information and did not personally look any further into the matter,” the report said. “His incurious attitude toward potential criminal conduct by his student-athletes was deeply troubling to the panel. … The head coach failed to meet even the most basic expectations of how a person should react to the kind of conduct at issue in this case.”

Briles has not coached in college since his firing.

The committee also criticized the Baylor Bruins, a mostly female group whose primary function was to work at football events and serve as student hosts for football prospects and their families. The group operated outside school recruiting protocols and was thus not allowed.

Universities have been on notice since 2004 that the use of gender-based groups is impermissible.

“The gender-based nature of this group is especially concerning in light of the campus-wide cultural issues and Title IX deficiencies at Baylor during this time, as well as the extremely troubling assertions reported by the Title IX coordinator, including that the Bruins were ‘kind of at the disposal of football players in a very inappropriate way,’” the report said.

According to the panel’s findings, Baylor eventually opened the group to men, but very few joined, while members appear to have been selected based at least partly on appearance (applicants were required to submit an 8 x 10 photo) and the dress code was geared for women.

The Big 12 Confernce three years ago unanimously endorsed an independent report that found Baylor has implemented 105 recommendations for reforming its Title IX procedures. The conference had withheld a portion of Baylor’s share of conference revenue during it review, and fined the school $2 million.

The changes were recommended by Pepper Hamilton, the law firm that handled the initial investigation and in May 2016 issued a 13-page “findings of fact” that focused on the most troubling findings. In the wake of that report, Briles was fired and Starr — best known for his investigation that helped lead to the impeachment of President Bill Clinton — departed.