According to a report, Major League Baseball is in talks with the popular website Barstool Sports to broadcast games on the site’s platforms.

From the info, the MLB games would also be coupled with a focus on sports gambling, the New York Post reported.

No final agreement has been hammered out, but the talks are serious, the paper added. 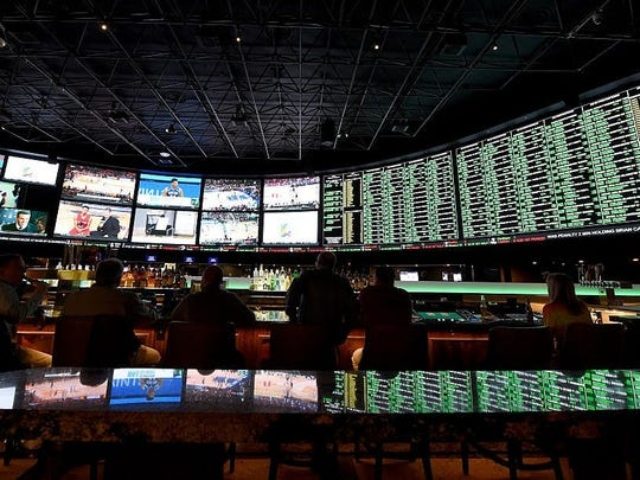 Other contenders for streaming include YouTube and the recently launched Peacock network. Still, one of the appealing features that Barstool could bring to an MLB deal is the sports gambling app TheScore, owned by the website’s parent company, Penn National.

MLB is looking to expand its options with sports betting now that governments have opened the door to develop that form of gambling. But another factor that MLB sees for a deal with Barstool is the site’s younger audience. MLB is desperate to find ways to appeal to a younger audience, and Barstool would certainly offer that, the Post added.

Still, a deal with MLB would not be surprising. The site has already inked a deal to broadcast college football’s Arizona Bowl, so the site is already officially headed toward becoming a broadcaster of games. 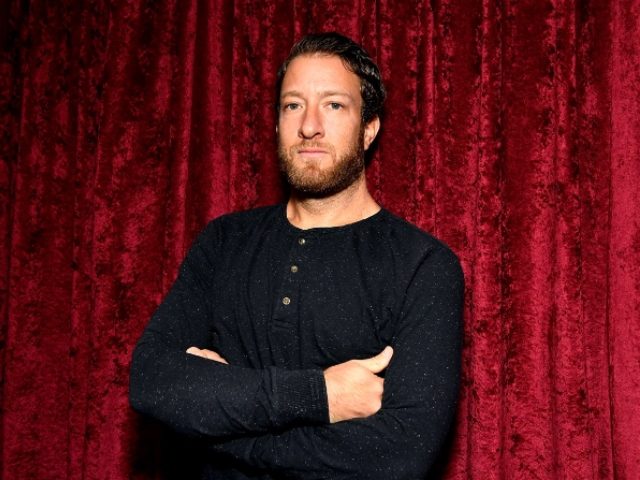 Naturally, the cancel culture left is already flooding social media with attacks on MLB for even considering a deal with the site seen by many leftists as leaning too far right ideologically.

The left constantly accuses Barstool and its chief, Dave Portnoy, of being “misogynists,” among other things. And Portnoy has been no shrinking violet in replying to the woke left’s attacks, to boot. So the question remains if MLB has the backbone to stand up to the leftist cancel culture that will surely rise to a fever pitch to try and scuttle any deal between baseball and Barstool.