“The USA team did everything wrong in the men’s relay,” Lewis tweeted Wednesday after the U.S. team finished a dismal sixth in the preliminary heat. “The passing system is wrong, athletes running the wrong legs, and it was clear that there was no leadership. It was a total embarrassment, and completely unacceptable for a USA team to look worse than the AAU kids I saw.”

The USA team did everything wrong in the men's relay. The passing system is wrong, athletes running the wrong legs, and it was clear that there was no leadership. It was a total embarrassment, and completely unacceptable for a USA team to look worse than the AAU kids I saw .

The 60-year-old Lewis spoke more on the matter in an interview with USA Today, where he compared the loss to a football team washing out at the Super Bowl.

“This was a football coach taking a team to the Super Bowl and losing 99-0 because they were completely ill-prepared,” said on Thursday.

“It’s unacceptable. It’s so disheartening to see this because it’s people’s lives. We’re just playing games with people’s lives,” Lewis added. “That’s why I’m so upset. It’s totally avoidable. And America is sitting there rooting for the United States and then they have this clown show. I can’t take it anymore. It’s just unacceptable. It is not hard to do the relay.”

Lewis’ criticism seems on the mark, though, because after the disastrous race on Wednesday, team members Fred Kerley and Ronnie Baker both admitted that they had not practiced the race ahead of time.

Lewis particularly keyed in on Baker’s performance. Baker’s part in the race took place in the turn between the 200 and 300-meter marks. 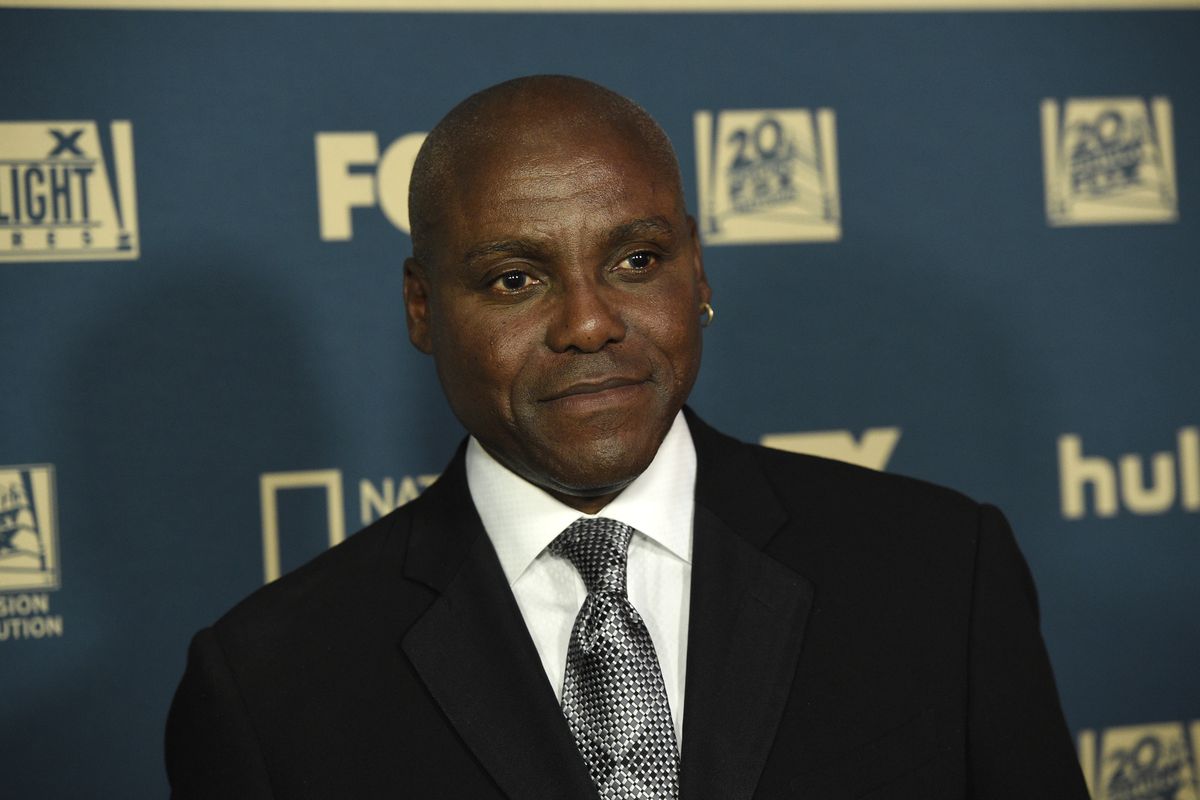 “I’ve never seen Ronnie Baker run a turn in my life,” Lewis said. “Go back and watch the third leg, look at him, he looks like he’s running on ice because he’s never run a turn. He doesn’t run the (individual) 200, so why is he running a turn when he never runs a turn?”

But Lewis wasn’t just blaming Baker. It was the whole relay system in the U.S. that he finds at fault.

“We’ve been talking about this forever. The relay program has been a disaster for years because there’s no leadership and no system,” Lewis told the paper. “When I said everything is wrong, it is. If you break it down, people were in the wrong legs, obviously, they were not taught how to pass the baton in those legs. Just simple things like that. I watched it. I’m not blaming the athletes so much. This was leadership.”

It was all just so much frustration for the nine-time gold medal winner.

“I’m so frustrated because I’m so passionate about those three letters, USA,” Lewis concluded. “That’s why. I love my country. I love winning. That’s what gets me. How can we let the United States down so much in an unacceptable way like that?”