A mural to promote the movie “Space Jam: A New Legacy,” which features NBA star LeBron James, was vandalized in his hometown of Akron, Ohio, on Monday. 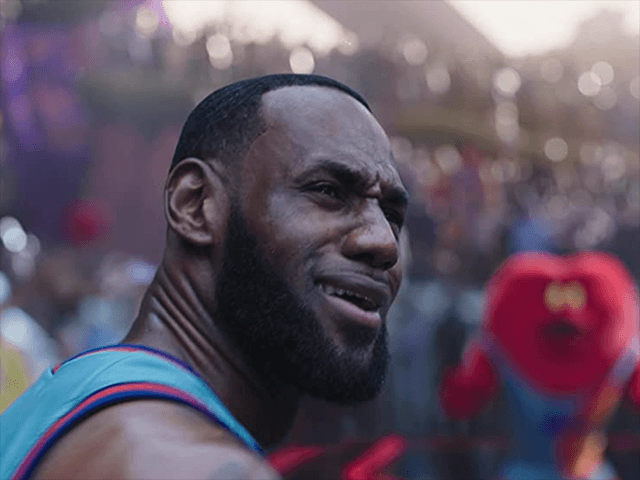 Local police also stated that the artist who created the mural requested that video footage be provided from the business. However, an employee said the security camera is not working.

Chardae Slater, a Kent State University student who painted the mural located on a West Market St. business, reacted to the vandalized mural in an Instagram post.

“I saw what happened to my mural, and whoever did it should think about this.. why would you even take time out of your day to go f**k up what someone else did for the community,” Slater wrote on Instagram. “Did that make you feel good?” Slater wrote alongside a video showing the vandalism. “I took my time on this.. but you know what? I left my mark.”

Slater concluded the post by saying she does not “wish harm on anybody,” adding that she will continue to “keep going and do great things.”

According to the Akron Beacon Journal, as reported by Newsweek, the damage to the mural indicates the love-hate relationship Ohioans have with James.