After the game six victory for the Bucks, Tuesday evening, Maria Taylor, host of NBA Countdown and ESPN, announced they had not reached an agreement on a contract extension, ultimately making Tuesday night’s game her last assignment with the network.

Taylor and ESPN President Jimmy Pitaro both released statements regarding the news. Notably, both statements were made on the ESPN press room website.

‘There is no doubt we will miss Maria, but we remain determined to continue to build a deep and skilled talent roster that thoroughly reflects the athletes we cover and the fans we serve. While she chose to pursue a new opportunity, we are proud of the work we’ve done together.’

Taylor’s statement following saying she is, “So thankful to Jimmy and all of my great teammates and friends at the SEC Network, College GameDay, Women’s and Men’s college basketball, and the NBA Countdown family.” She noted those are “the people who believed in me, encouraged me, pushed me, and lifted me up.”

“Words are inadequate to express my boundless appreciation, and I hope to make them proud,” she added.

However, sources familiar with the matter told Front Office Sports that Taylor is approaching a deal with NBC Sports. 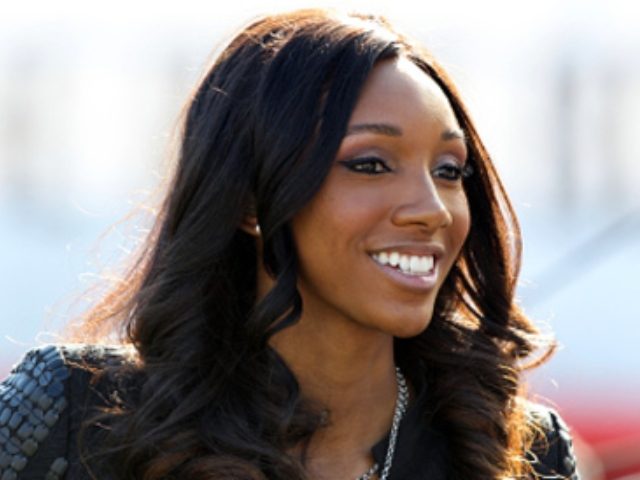 “The deal’s at the half-yard line. But that can still be a long way in contract negotiations,” a source said to Front Office Sports. As a result, the talks with the network could still not happen, or ESPN could come to an agreement with Taylor in the end.

Most recently, Taylor was at the center of attention at the start of the NBA finals. A July 4th report from the New York Times publicized comments from white reporter Rachel Nichols in which she claimed that Taylor was promoted to a prominent position during the network’s Finals coverage due to diversity concerns. 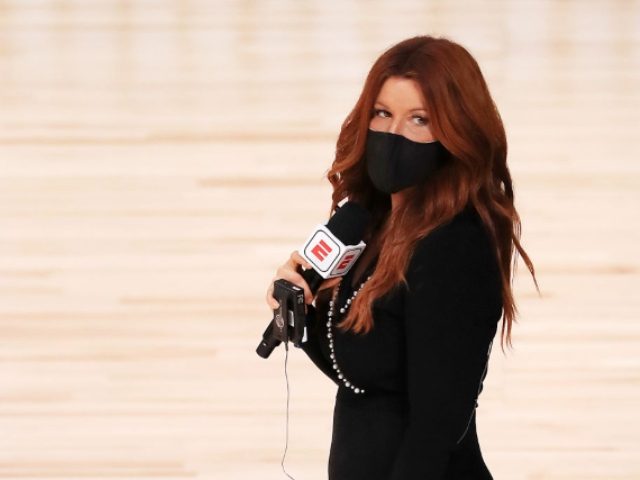 ‘I wish Maria Taylor all the success in the world — she covers football, she covers basketball,’ Nichols said in a recording from July 2020. ‘If you need to give her more things to do because you are feeling pressure about your crappy longtime record on diversity — which, by the way, I know personally from the female side of it — like, go for it. Just find it somewhere else. You are not going to find it from me or taking my thing away.’

Nichols made the comments during a phone conversation with Adam Mendelsohn, a longtime advisor of Lakers star LeBron James. The conversation was apparently unknowingly being recorded by a camera that was left on in Nichols’ hotel room at the NBA playoff bubble in Orlando, Fla.

The Washington Post reported at the time that Nichols was pulled from the sidelines for the NBA finals. In addition to her show, The Jump was also taken off the air for one day following the backlash. Nichols ended up apologizing in the opening segment of The Jump.

In the opening segment, she said:

The first thing they teach you in journalism school is don’t be the story and I don’t plan to break that rule today or distract from a fantastic Finals.

But I also don’t want to let this moment pass without saying how much I respect, how much I value our colleagues here at ESPN, how deeply sorry I am for disappointing those I hurt, particularly Maria Taylor, and how grateful I am to be part of this outstanding team.

Nichols told the Times she tried reaching out to Taylor to apologize but has yet to get a response. Likewise, Taylor has yet to make any public comments on the matter.