A packed 47,000-strong crowd of rugby fans in South Africa got right behind the USA Eagles and roared them to victory against New Zealand on Day One of the Cape Town Sevens.

Serving as their first win of the Cape Town Rugby Sevens Tournament,  the Eagles grabbed every chance available to subdue the NZ All Black Sevens side, winning over the vocal crowd in the process. The score at the final whistle was an exciting 22-0 shutout to the USA team in this abbreviated form of the rugby game.

The USA was able to dominate in all phases of the contest, much to the delight of the local crowd. The strength of the USA Eagles rugby visitors became so great that spontaneous chants of “U-S-A, U-S-A” broke out before the final whistle. 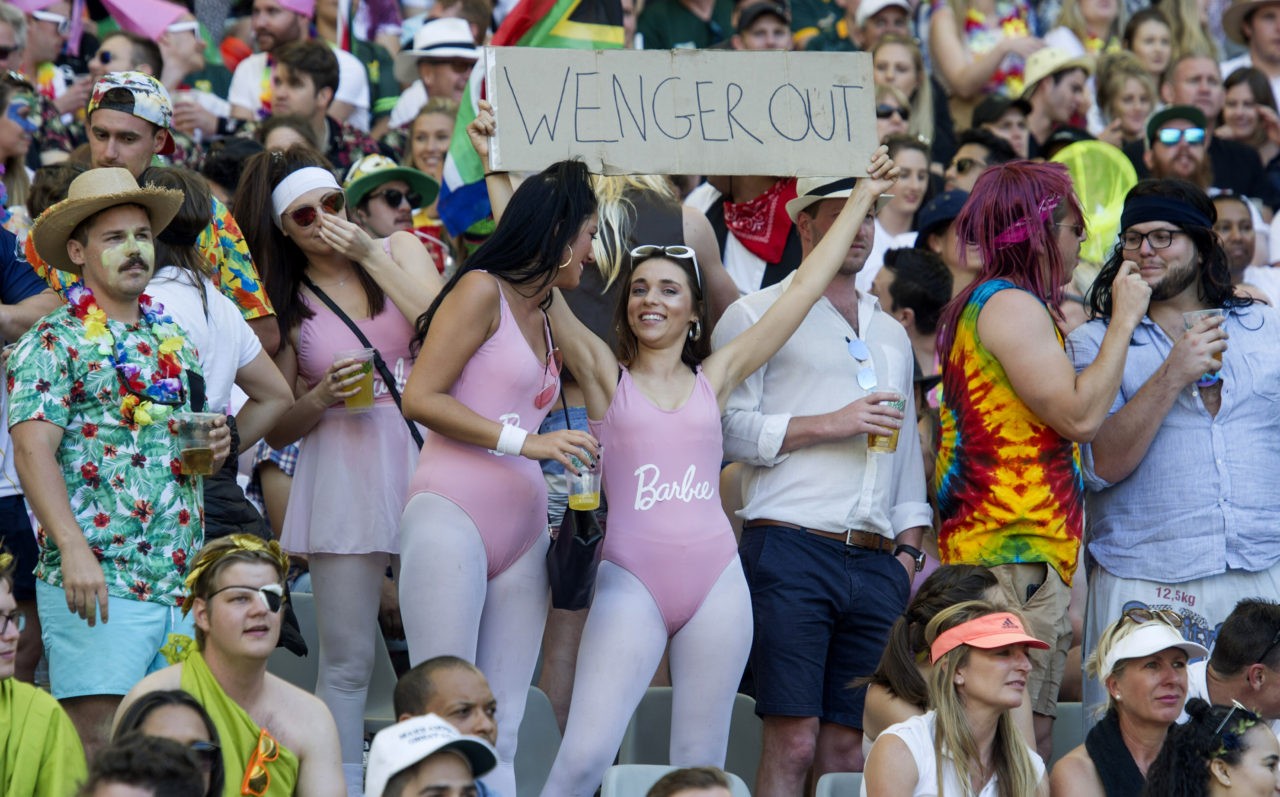 Rugby sevens (more commonly known simply as sevens) is a variant of rugby union in which teams are made up of seven players contest seven minute halves, instead of the usual 15 players playing 40 minute halves. It is famous for noisy – and sometimes distracting – crowd support.

The World Series has been held every season since the 1999–2000 inauguration. The 2015 London Sevens saw the United States win their first-ever tournament in the World Series.

Rugby sevens will be one of the sports included at the Tokyo 2020 Olympic Games after it returned to the Olympic sports roster at Rio in 2016.