Childless left-wing leaders seek to indoctrinate children to propagate their political agenda into the future, J.D. Vance, author of Hillbilly Elegy: A Memoir of a Family and Culture in Crisis and Republican candidate for the U.S. Senate seat from Ohio, determined on Monday’s edition of SiriusXM’s Breitbart News Daily with host Alex Marlow.

“One of the things I beat up on the left about is that so many of their leaders, their next generation leaders — the AOCs, the Cory Bookers, the Kamala Harrises — they don’t have kids,” Vance observed. “There’s this weird way where they want to take our kids and brainwash them so that their ideas continue to exist in the next generation.” 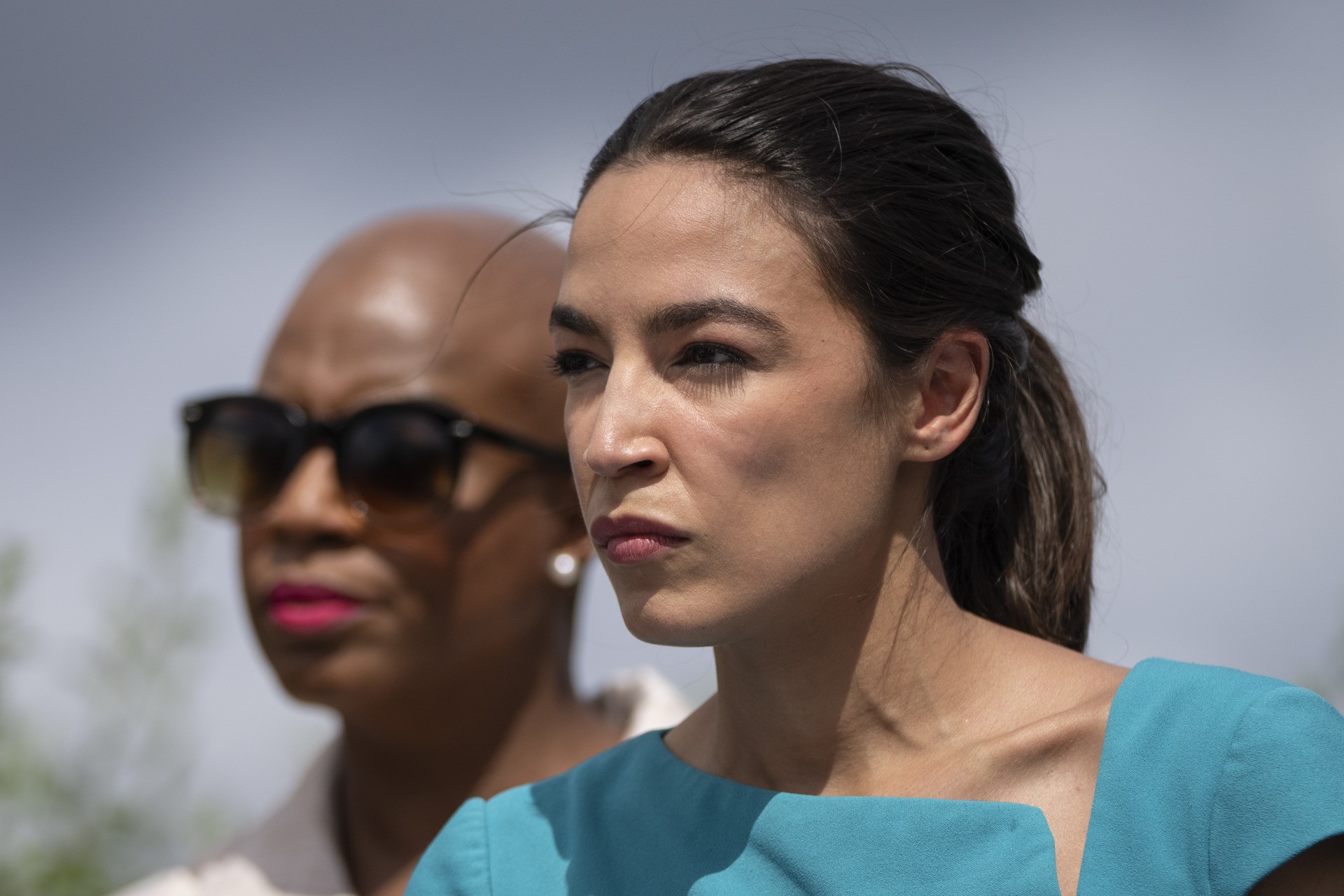 Vance noted Democrats’ and the broader left’s pursuit of mask mandates on children while supporting migration of “COVID-positive” foreigners into the U.S.

“We can have a very good election in 2022, and it could send a very big message to the Democrats and to the entire country that we’re done with the radical open border stuff,” he remarked. “We’re done with shutting down our schools and masking our children while illegal aliens who are COVID-positive walk all over our country.” 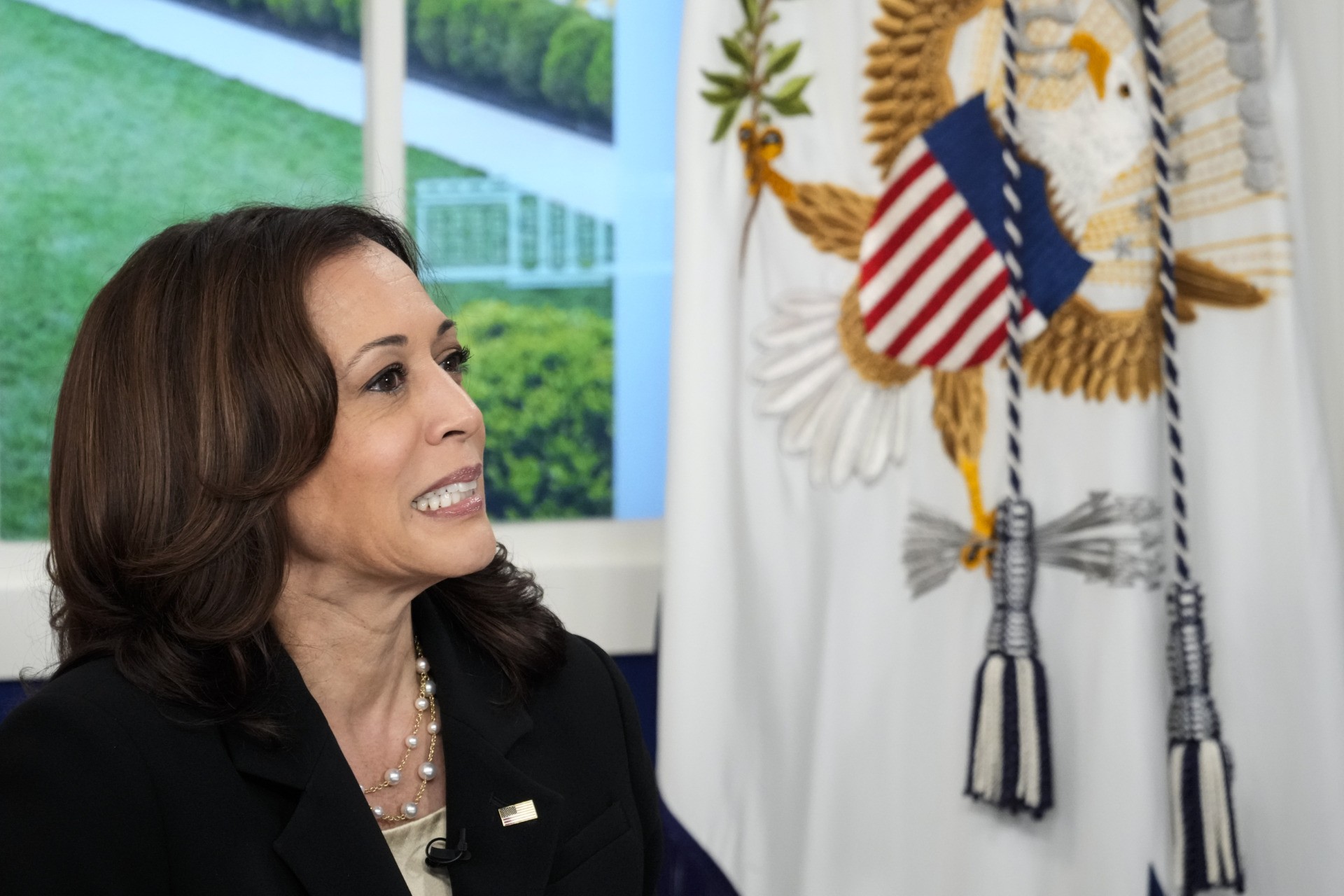 Vance called for conservatives to “fight fire with fire” against the left. Persuasive polemics are ineffective without power, he assessed.

He said, “A fundamental premise that we have to accept on the right is, yes, good arguments matter, and yes, the arguments will persuade a lot of moderate voters in the middle, but at the end of the day, our biggest problem is not the lack of persuasion, it’s a lack of power, and the left has seized every institution in this country, and they’ve forced the conservatives to face real consequences for getting out of line.” 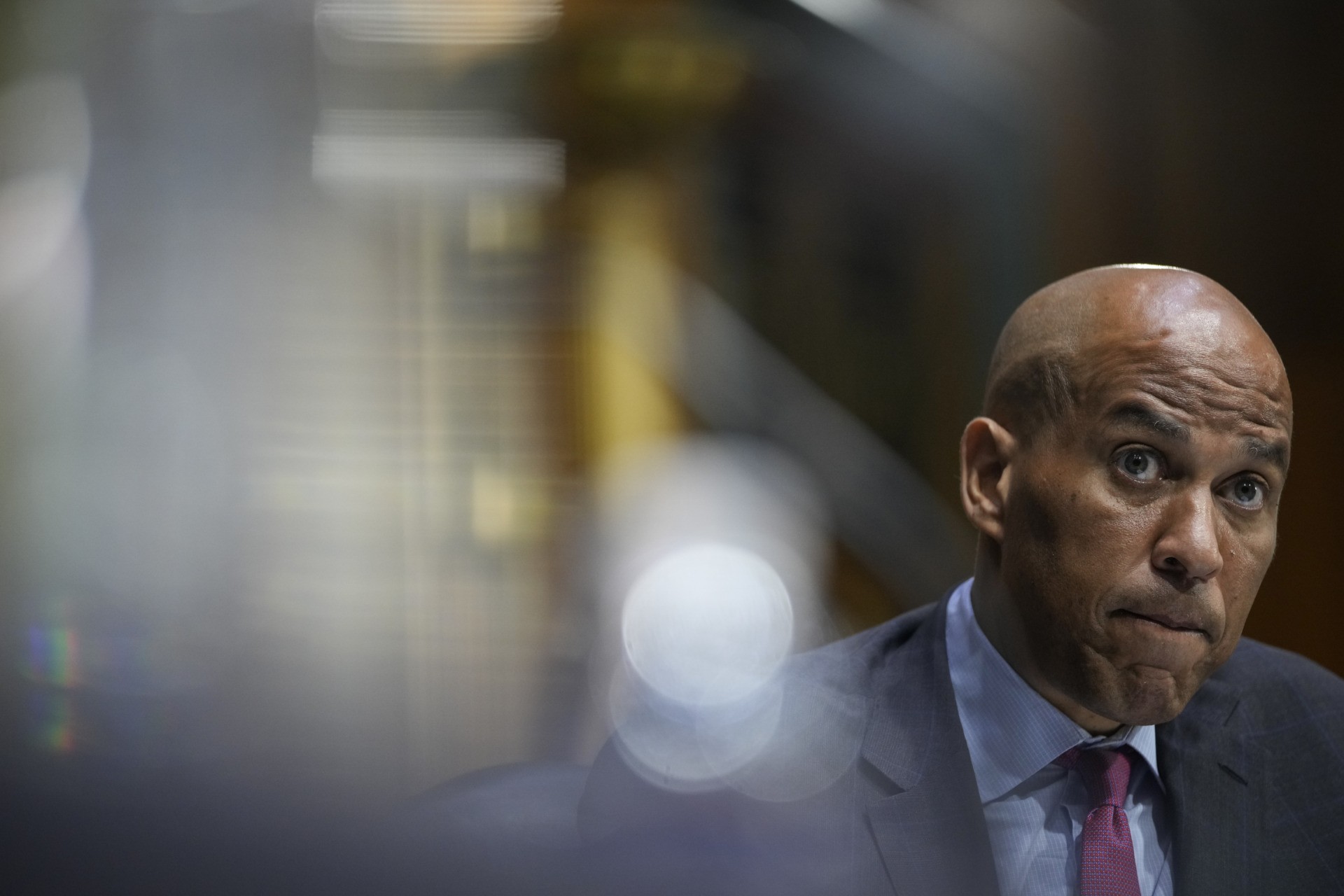