President Joe Biden is campaigning in support of Gov. Gavin Newsom (D-CA) in California ahead of the Golden State’s recall election on Tuesday after abandoning Californians in Afghanistan, Jessica Millan Patterson, chairwoman of the California Republican Party, said on Monday’s edition of SiriusXM’s Breitbart News Daily with host Alex Marlow.

“We have Californians who are stuck in Afghanistan right now, and the fact that Kamala Harris or Joe Biden would come here — or Gavin Newsom would ask them to come — that should be offensive to all of us,” Patterson stated. “They should be worried about saving those Americans that they abandoned in Afghanistan, not worried about saving this governor’s job. It is absolutely ridiculous.”

Newsom said in August he was “incredibly proud” of Biden’s oversight of the White House’s stated withdrawal from Afghanistan: 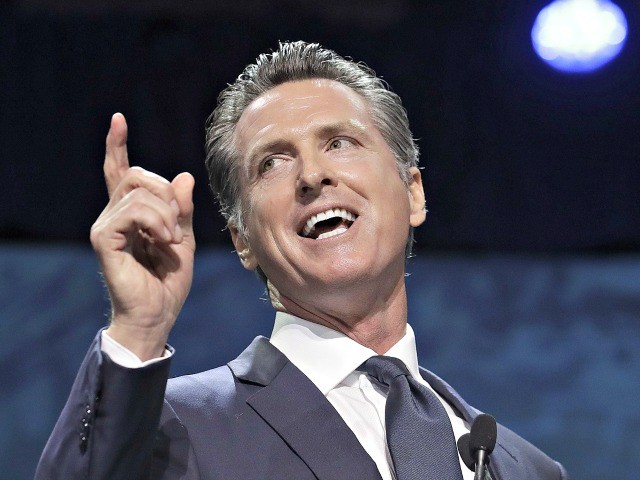 Newsom expressed support for resettlement of Afghans in California. He called for the state’s taxpayers to spend $16.7 million on “cash assistance” and “other services” the Biden administration resettled in California.

Biden arrived in California on Monday afternoon to assist Newsom’s bid to retain the California governorship in the face of a recall election: 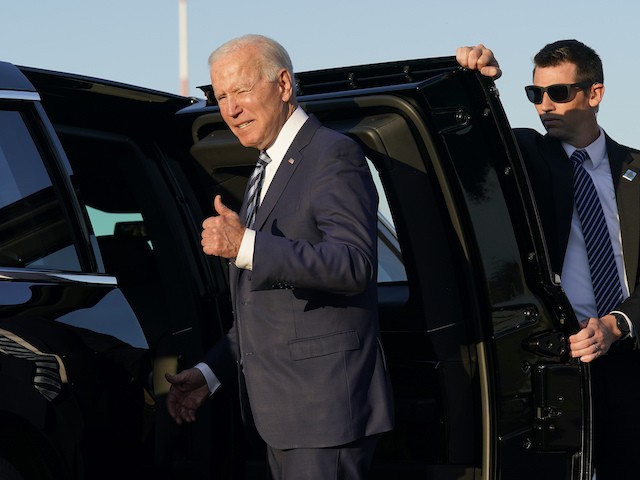 Marlow asked what the California Republican Party had done to increase election integrity.

“You have to do the presentative stuff on the front end to make sure that there’s no funny business that goes on,” Patterson replied. “So [develop] a relationship with your county clerk … making sure that we put people on the ground. In every one of our 58 counties in California, we have an election integrity person that is a liaison with our county party.”

She continued, “We have lawyers that represent about 95 percent of Californians voting tomorrow in the recall. … I know that I have an unfair advantage having Harmeet Dhillon as our national committeewoman. She has been incredibly instrumental at the national level, and we’ve been able to implement many things on the local level”: 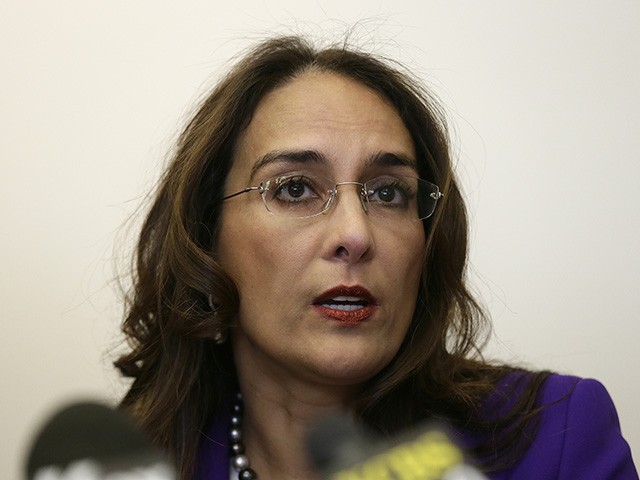 “Right now, we’ve got over 2,100 poll observers that have been recruited,” she remarked. We have 115 volunteer attorneys to monitor county election officials as they administer these elections, and we have thousands of volunteers that have done our online poll observer training. We are very confident [in] the work that we’ve done building out our website … [where] people can report anything that they see that looks suspicious.”