U.S. weapons and military equipment abandoned by the Biden administration in Afghanistan will be reverse-engineered by China and Russia and then used against American interests, retired Lt. Col. Oliver North said on Wednesday’s edition of SiriusXM’s Breitbart News Daily with host Alex Marlow.

North predicted that the Taliban, ISIS, and Haqqani Network would collectively become “the best armed criminal enterprise in the history of mankind” due to the Pentagon’s abandonment of military equipment, vehicles, and weaponry in Afghanistan.

He said, “What’s happening to a lot of [abandoned equipment] is that they’re being dragged across the border in Conex boxes and on trucks. A HET is a heavy equipment transporter. When we offload a tank — an M1 tank, 70 tons — off a ship, and set it down on the pier, it’s loaded onto a HET a transported to where it’s going to fight, because you don’t want to wear out the treads and don’t want to burn up more fuel than you need to need to.” 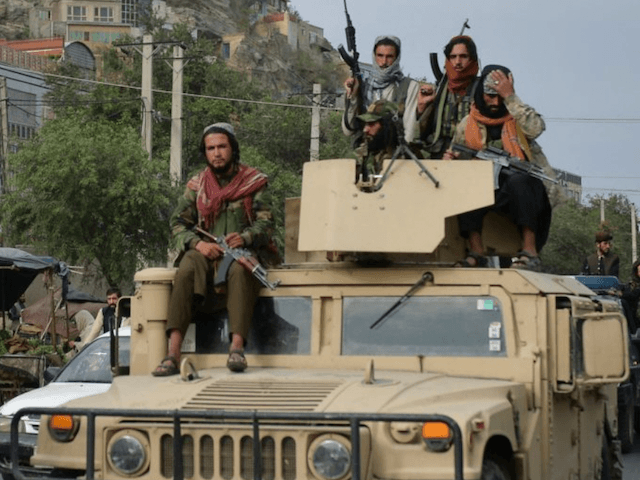 Taliban fighters atop a Humvee vewhicle take part in a rally in Kabul on August 31, 2021 as they celebrate after the US pulled all its troops out of the country to end a brutal 20-year war — one that started and ended with the hardline Islamist in power. (Hoshang Hashimi/AFP via Getty Images)

Heavy equipment transporters have been used to transport two M1 tanks from Afghanistan into Pakistan, North claimed. He remarked, “They’re going to be heading to the port where they will be loaded aboard a ship and taken to communist China for exploitation. That’s what’s happening to anywhere between five and ten of every piece of equipment. The Taliban, by the way, are getting rich on this. They’re — quote — selling them.”

The Oryx Blog detailed the losses of U.S. military weapons and equipment provided to the Afghan military in a post entitled, “Disaster At Hand: Documenting Afghan Military Equipment Losses Since June 2021 until August 14, 2021.” 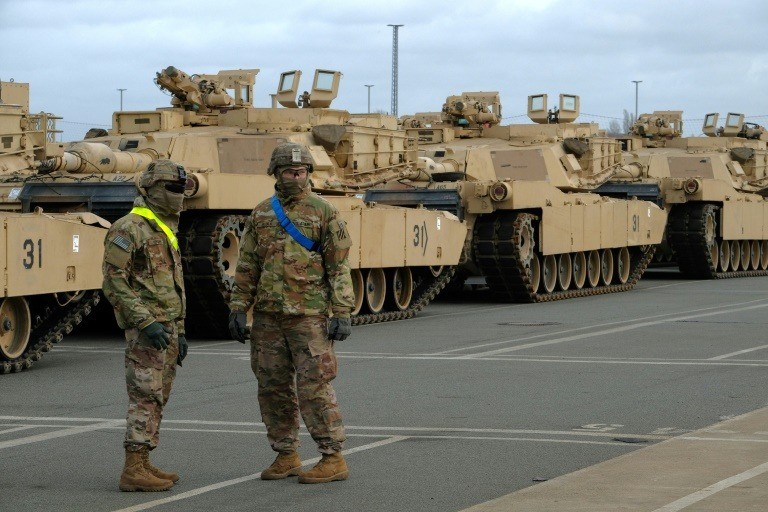 “Now, other people will be using our weapons to shoot at us,” he concluded. “We’re going to see a lot of that weaponry used against us in a lot of places.”

North is the CEO of Fidelis Publishing and the author of We Didn’t Fight for Socialism: America’s Veterans Speak Up.