“I think the demand to recall him is going to be so strong, even when they cheat, he’s still gone,” Larry Elder, talk radio host and Republican candidate for governor in California’s special election, told SiriusXM’s Breitbart News Sunday host Joel Pollak concerning the recall campaign against Gov. Gavin Newsom (D-CA).

“The outcry is so great,” Elder said of public dissatisfaction with Newsom’s governance.

He warned, “Obviously, I’m concerned about voter fraud. The possibility [and] probability of that is quite high.”

He added, “The referendum on these two years of Gavin Newsom is going to be so profound in our direction that even when they cheat, they’re still going to lose, and I’m the overwhelming leading candidate to replace them.”

Dissatisfaction with Newsom’s governance cross partisan and political lines, Elder held. “People are mad. People are angry, and, again, it’s not just Democrats and Republicans and independents. It’s all of us”: 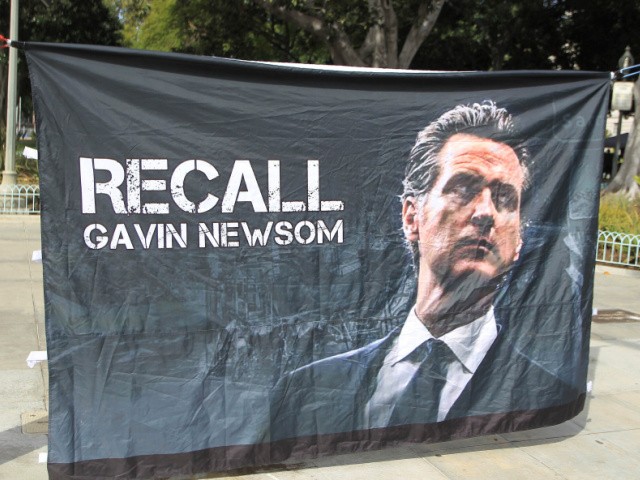 Elder identified economic ruin wrought by lockdowns, ostensibly decreed to reduce coronavirus transmission, as a primary cause of public discontent with Newsom.

“A third of all small businesses — many of them are owned by black and brown people, the people the left prides itself on caring about — are gone forever because of what this man did,” he remarked. He said Californians resent “the way Gavin Newsom shut down this state, ignoring science”: 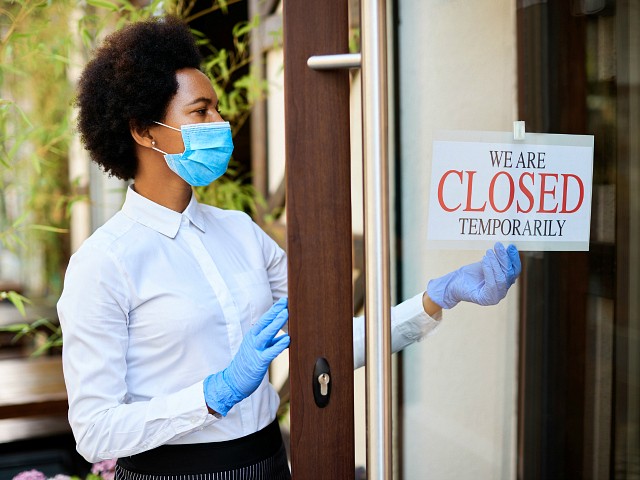 Elder said Democrats and the broader left are fearful of the national political implications if he becomes governor of California upon a Newsom recall.

He stated, “The whole point behind all of these things that they say about me … is to tell Democrats that, if Larry Elder becomes governor, I’ll do everything short of reenacting slavery, and that’ll probably be coming next. I hate women. I don’t pay taxes. I told a self-loathing racist joke 27 years ago, supposedly. It’s one thing after another.”

“What they’re afraid of is that if California — a blue state like this — can elect a conservative, common sense Republican who can perhaps improve the image of Republicans — that can happen all over the country,” he determined.

Elder noted the governor is empowered to appoint a U.S. senator to one of his or her respective state’s seats in the U.S. Senate in the event of a senator’s retirement prior to the completion of his or her six-year term. He specifically addressed news media speculation regarding Sen. Dianne Feinstein’s (D-CA) possible early retirement.

“The other thing they’re really scared about is [that] I will have the power when I become governor to replace Dianne Feinstein,” Elder said. “You haven’t seen her in a long time, and people tell me that she’s in worse mental condition than Joe Biden. And, of course, Congress is 50-50; that would be a seismic shift in power. … So for all of these reasons, they have gone absolutely ballistic.”