Vice President Kamala Harris raised concerns Friday that Santa Clause would be unable to deliver on Christmas due to supply chain disruptions.

“Families are worried about being able to make sure Santa Claus gets whatever Santa Claus should get to the children by Christmas,” she said.

The vice president spoke about the traditional Yuletide visitor at a press conference after visiting Paris, France and holding bilateral talks with President Emmanuel Macron.

Harris said she was “speaking for the American public” and voiced concerns about supply chain issues that were impacting American families.

“Prices have gone up,” she admitted. “Families and individuals are dealing with the realities that bread costs more and gas costs more.” 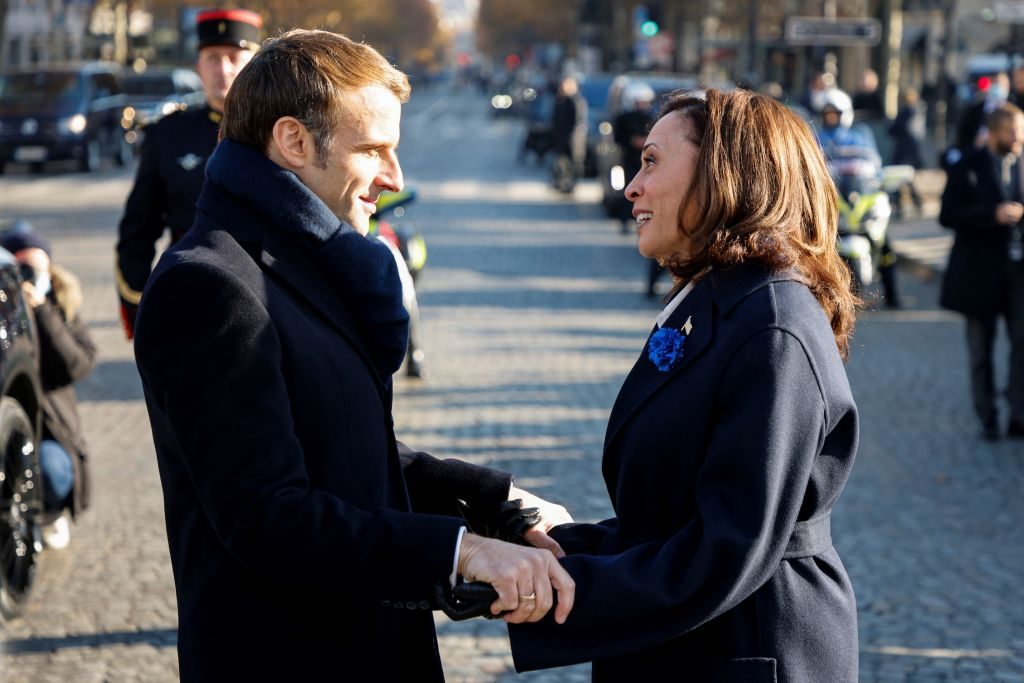 Harris said the Biden administration took the issues “very seriously” noting that it had a “direct impact” on American families.

“We fully appreciate the significance of things costing more. It’s a big deal,” Harris said, telling reporters that she spoke with the president frequently about the problem.

She said that the Build Back Better legislation would make it “easer for Americans to live” bringing down costs with assistance on child care and universal pre-school.