Vice President Kamala Harris was accused of faking a French accent during her visit Tuesday to the Pasteur Institute in Paris.

During her remarks to the press, Harris spoke about the differences between science and politics, and how she wished politics could be more like science with the concept of trial and error existing alongside proving hypotheses.

“Scientists operate with a hypothesis. I love that,” she said after visiting with scientists of the facility. “A hypothesis.”

After a French reporter asked her a question about her visit, Harris replied with an odd accent and exaggerated hand movements.

“With us in government, we campaign with ‘The Plan,'” she said. “Uppercase T, Uppercase P. ‘The Plan.'”

Kamala Harris uses a fake French accent while speaking to French scientists at the Pasteur Institute in Paris. pic.twitter.com/yCGPcLVJkN

Harris’ pronunciation of “The Plan” was unique, prompting accusations on social media she was trying to fake a French accent.

“The environment is such that we’re expected to defend ‘The Plan,’ even though when the first time we roll it out there might be some glitches and it’s time to evaluate and do it again,” she said.

When asked by American reporters if she was referring to the Biden administration’s Build Back Better legislation, she demurred.

“It’s just a general statement,” she replied. “I’ve been saying it for years.” 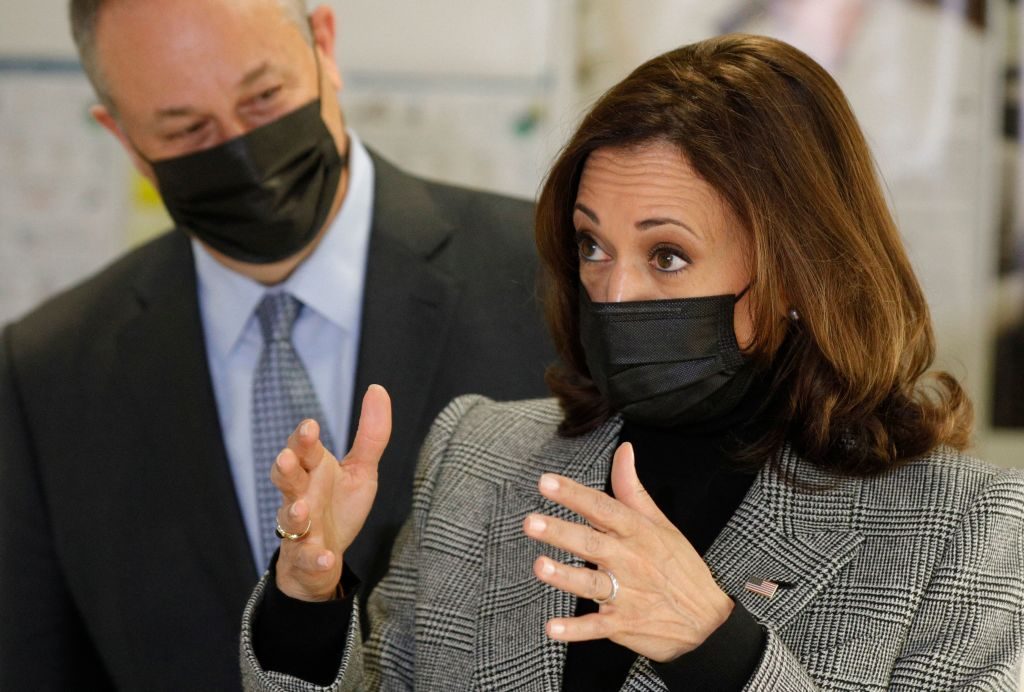 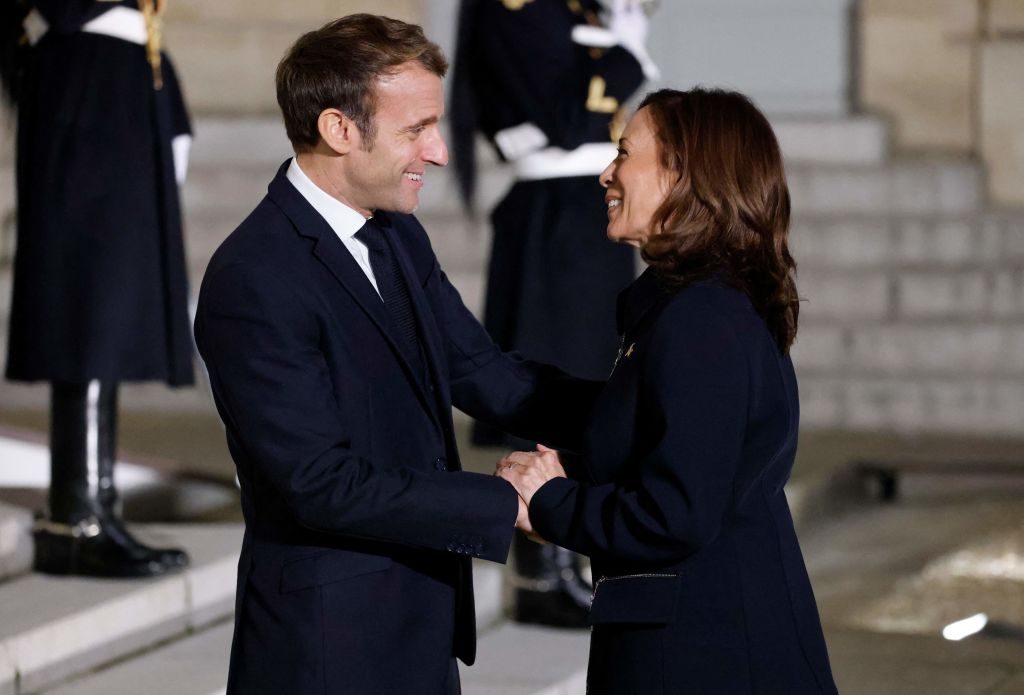 She expressed a desire for people to be more forgiving when judging politicians.