Republican Ann Davison was elected City Attorney of Seattle on Tuesday, a rare Republican win in the liberal city — just over a year after parts of it were taken over by left-wing activists in the “Capitol Hill Autonomous Zone” (CHAZ).

No race in Tuesday’s city election was more fraught with the potential for unpredictable consequences than the race for Seattle’s official lawyer, who traditionally has prosecuted minor crimes and provided legal advice and defense for the city and its employees, including police.

Local NBC affiliate King 5 reported Davison as saying that “the City Attorney’s Office is not for setting policy or a ‘place for radical agenda’,” but rather “a place to provide impartial advice to those elected to create policy and to maintain laws so there is public safety.” 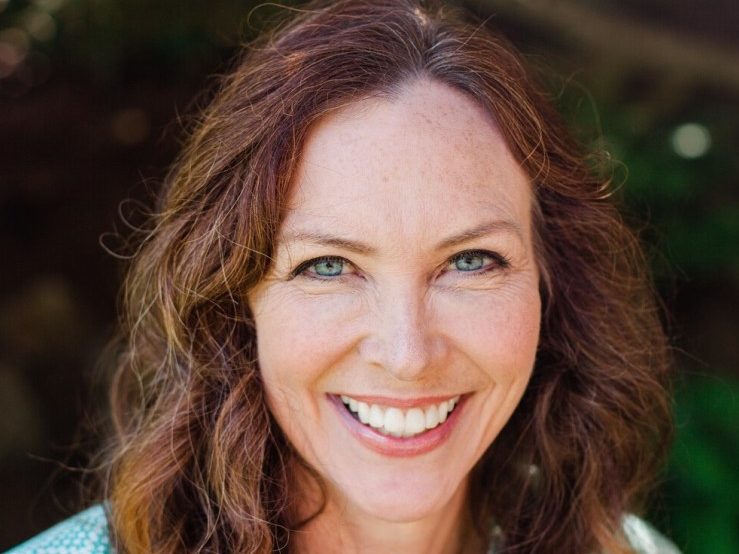 Local police chief Carmen Best, whose officers were ejected from the CHAZ, retired early after the city council decided to defund the police by 50%, beginning with staff cuts last year.

The CHAZ, also known as the “Capitol Hill Occupied Protest” (CHOP), grew out of Black Lives Matter protests and saw widespread lawlessness, including murder, before being cleared out after protesters marched to the mayor’s own residence.