President Joe Biden met with French President Emmanuel Macron on Friday, admitting he was unaware he upset the French while making a submarine deal with Australia in September.

“I was under the impression that France had been informed long before … honest to God I did not know you had not been,” Biden admitted to Macron during the meeting which took place in Rome ahead of the G-20 summit.

At the time, NATO ally France was furious that the United States joined with the UK and made a deal with Australia in September to provide them with nuclear submarines, which prompted Australia to cancel their deal with the French.

Even more insulting to the French, was they found out about the deal from the press, not from the Americans or the Australians much less the UK.

President Biden was conciliatory during the meeting with Macron. 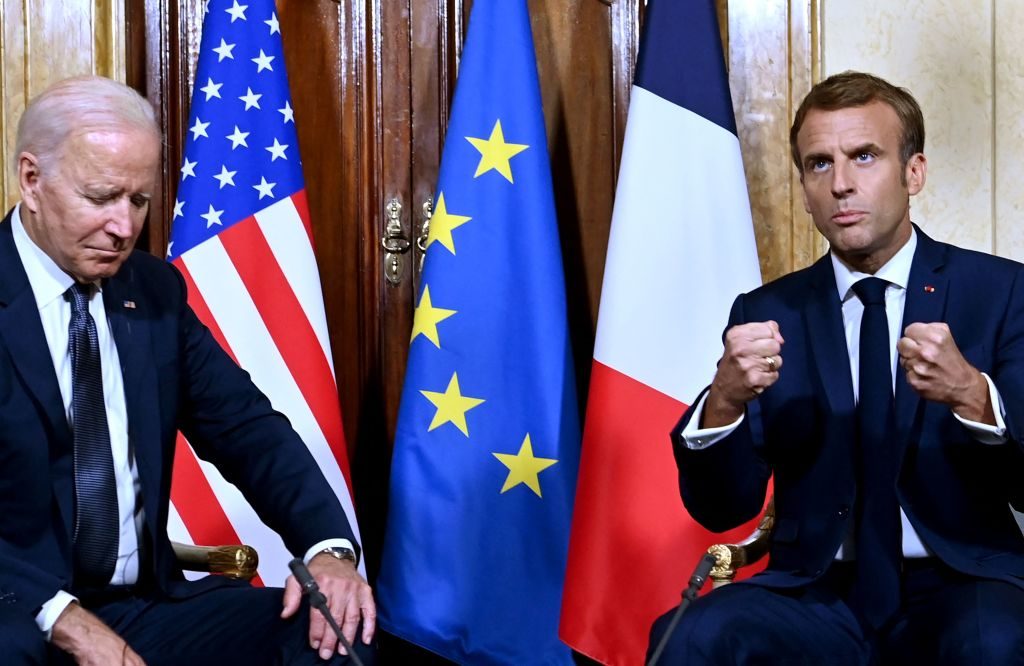 “I think what happened was to use an English phrase, what we did was clumsy, not done with a lot of grace,” Biden said. “I was under the impression that certain things had happened that hadn’t happened.”

This is the first time that Biden has met with Macron since the diplomatic dispute.

When asked if the relationship between France and the United States had been repaired, Macron replied, “We clarified together what we had to clarify” calling the clarification “extremely important.”

In September, France recalled their ambassador to the United States, an unprecedented demonstration of their anger with the deal.

Biden personally spoke with Macron on the phone several days after the incident, agreeing that the United States should have consulted with France before announcing the deal.