An email written by a U.S. diplomat and revealed by Sen. Josh Hawley (R-MO) indicated there was no security vetting of those allowed to board United States military aircraft and evacuate Kabul as part of the Biden administration’s hastily-called non-combatant evacuation operation.

The August 18, 2021, email from Gregory A. Floyd, whose LinkedIn profile showed he was consul general at the U.S. Embassy in Afghanistan in Kabul at the time of the NEO, said:

President Biden phoned Ambassador Wilson with the following directive about who to clear to board evacuation flights:

2. Families including women and children should be allowed through and held to fill out planes.

3. Total inflow to the U.S. must exceed the number of seats available. Err on the side of excess.”

This guidance provides clear discretion and direction to fill seats and to provide special consideration for women and children when we have eats. I expect that C17 flight volume will increase.

Kahl responded, “Vetting was always foremost in our mind, but just keep in mind Senator the vetting wasn’t happening at HKIA.” 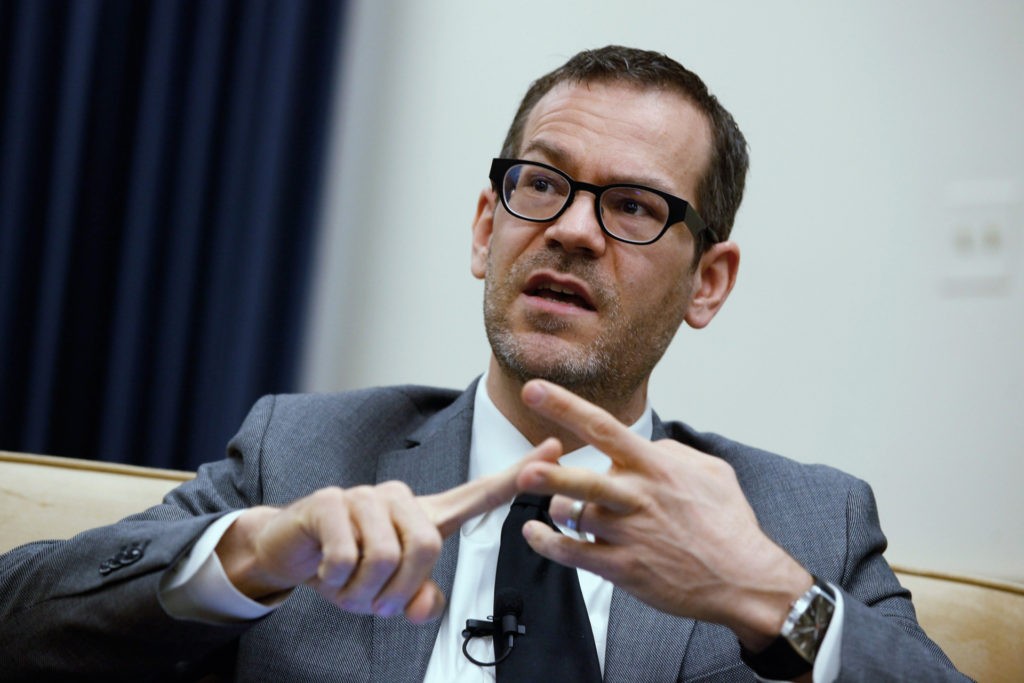 Kahl claimed that the vetting was happening at the “lily pads” that evacuees were brought to before moving on to the U.S. or another destination, including Qatar, Kuwait, Bahrain, and Germany. He said:

Teams of DHS, CBP, DOD would collect biometric information, fingerprints, etc., biographical information, and then that information would be fed through the NCTC, CBP, and FBI databases, and only people who had cleared that vetting so that they didn’t have contacts with the Taliban or the Haqqanis or Al Qaeda or ISIS were to be manifested and brought to the United States,” Kahl said. “And people who required further processing were not brought to the United States.

Hawley asked, “That’s just screening, was there actually any vetting done, where you sit down and ask the person questions?”

Kahl said for those evacuees with derogatory information, then follow-up interviews and additional vetting was done.

However, Hawley said that DHS has told him that there was never any vetting done anywhere, not at the lily pads or anywhere. 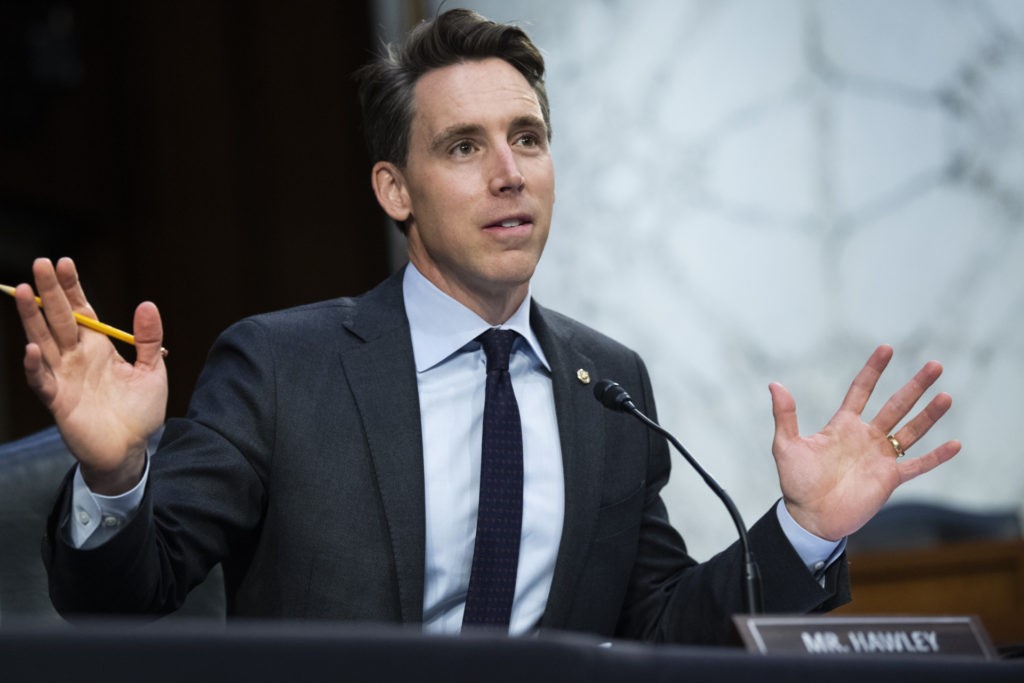 Hawley also noted that the vast majority of the 124,000 evacuees from Afghanistan were not Americans or SIV applicants — those who had worked for the U.S. during the Afghanistan War and were eligible to come to the U.S. and apply for citizenship.

“…116,700 who were not citizens, who were not SIVs, that we just don’t know much about. Who were those people?” Hawley asked.

Kahl claimed that the U.S. evacuated 2,496 SIV holders, and 64,052 “other Afghans at risk.” He said some had worked for other U.S. agencies or media outlets, and were at the behest of congressional offices, and that 44,874 were evacuated on non-U.S. aircraft “by other folks.”

“It’s a mishmash of a lot of different categories. About 84% of the people we brought out were Afghans at risk of various kinds. SIVs, P1s, P2s, or others,” Kahl said.