Our election system plunged into utter chaos in 2020 with irregularities and constitutional issues.

In fact, last election, New Yorkers saw these irregularities up close when it took months to seat Congresswoman Claudia Tenney in New York’s 22nd Congressional District due to several grave errors in the election process including losing ballots in a drawer, inaccurately counting absentee ballots, and a breakdown in basic election integrity measures. This disenfranchised hundreds of thousands of New Yorkers who went without federal representation for far too long.

However, instead of focusing on strengthening election integrity and drawing fair lines for districts, Albany Democrats are risking the integrity of our state’s elections and attempting to jam through gerrymandered partisan district maps.

On the back of every New Yorker’s ballot on the local elections on November 2, there are three Propositions disguised as “election reform.” It is critical that New Yorkers must vote no on Proposition 1, 3, and 4 to protect fair elections. Even if you do not have a competitive local election, you must turn out to vote against the Democrats’ corrupt ballot propositions.

Proposition 1 attempts to strip power away from the Independent Redistricting Commission (IRC) that New Yorkers overwhelmingly voted to establish. Back in 2014, millions of New Yorkers voted in favor of a Constitutional amendment to enact the Commission to ensure fair and balanced district lines and representation. Yet this proposition would essentially nullify the Commission and allow Albany Democrats and the Democrat governor to overrule the Commission and draw gerrymandered maps.

Proposition 3 would create same-day voter registration, eliminating New York state’s constitutional requirement that mandates voters are registered at least ten days before an election. This throws away a crucial process, where the Board of Elections has time to validate a person’s name, address, and eligibility. If enacted, newly registered voters would be allowed to vote on voting machines instead of casting affidavit ballots, which would make it challenging, if not impossible, to disqualify the votes of any individuals later determined ineligible. 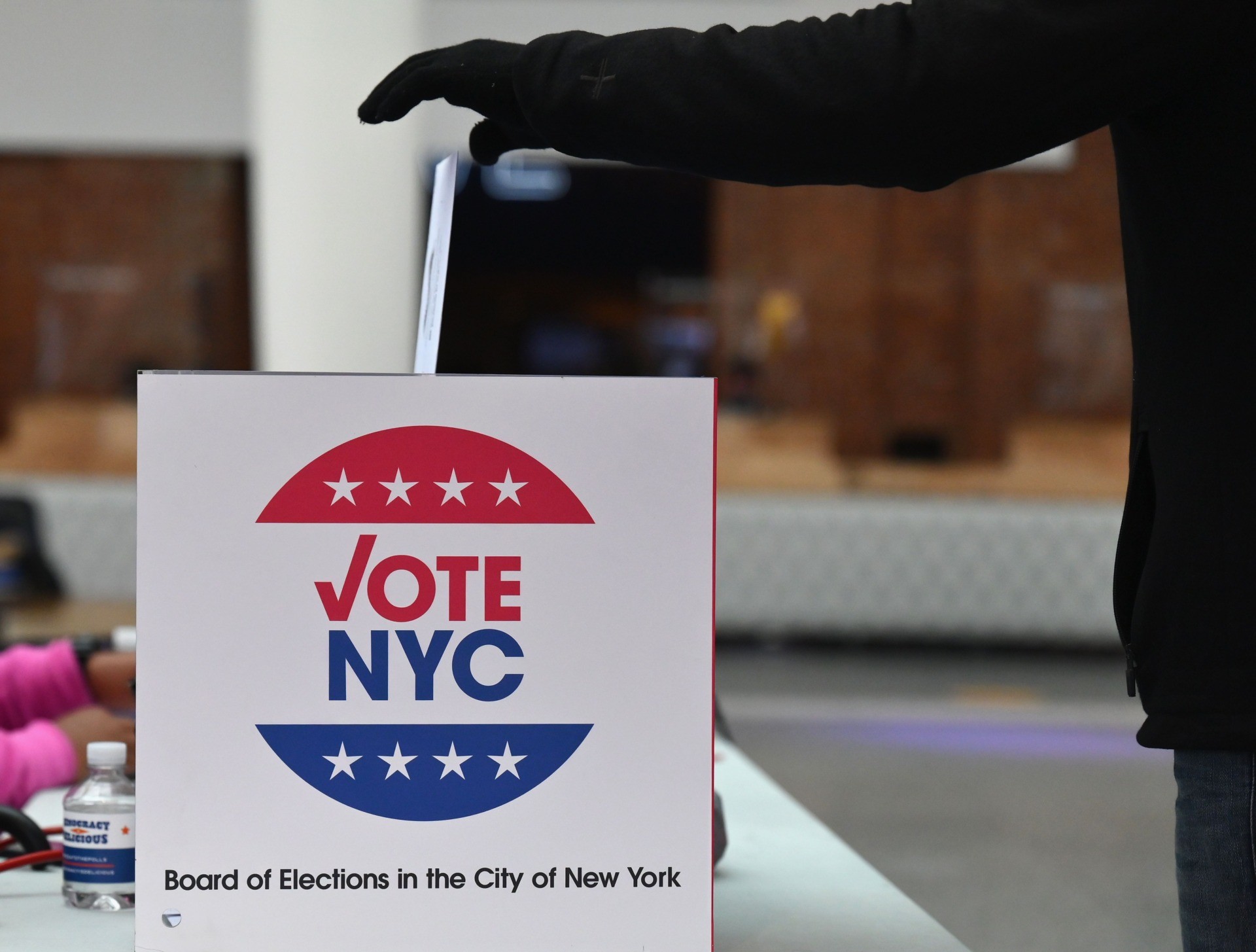 A voter drops off her early voting ballot for the 2020 presidential election at the Brooklyn Museum in New York City on October 30, 2020. (Angela Weiss/AFP via Getty Images)

Proposition 4 would allow “no excuse” absentee voting. Given the restrictions of the pandemic, Democrats pitch this as a reasonable way to expand vote by mail. However, coupled with same-day voter registration, it’s proven that universal vote by mail is a tool for ballot harvesting.

In California, universal vote by mail created chaos in 2020. Democrats faced scrutiny for creating unofficial drop boxes where volunteers took voters’ ballots, signed them, and turned them into the Board of Elections.

And who could forget the recent disaster in New York City? Severe discrepancies like accidentally counting 135,000 test ballots resulted in mass confusion and delayed election results.

In 2020, our federal, state, and local elections dragged out for weeks, and in the case of my friend and fellow Upstate New York Congresswoman Claudia Tenney—months. With a record increase of absentee ballots and new election laws in flux, Boards of Elections in New York and across the country struggled to tally absentee ballots and certify winners. 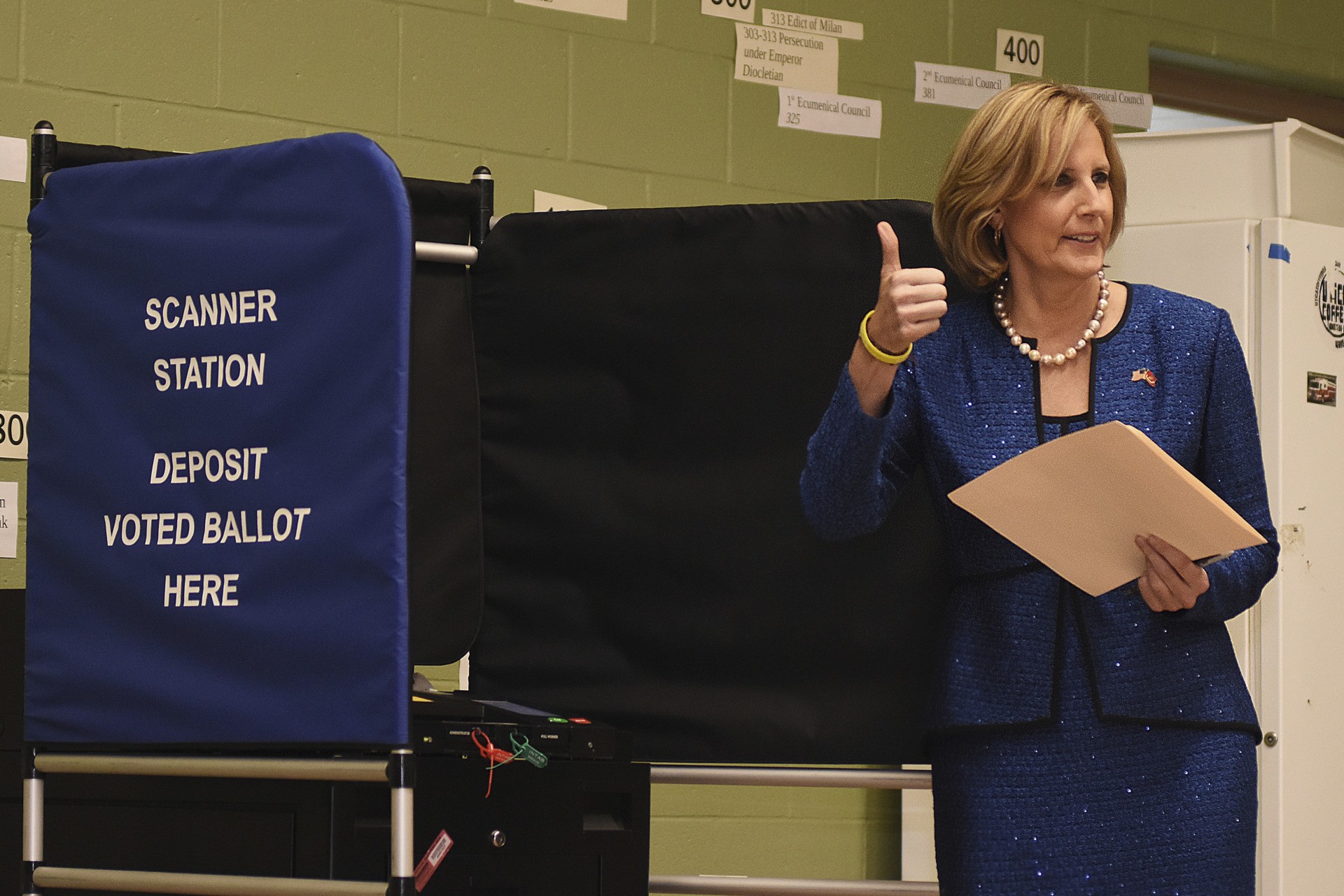 The cause was clear: expanded measures that Democrats claimed would make voting easier cost time and the faith of voters. Despite last year’s chaos, New York and Albany Democrats are actively working to rig our elections in their favor.

Democrats have falsely pitched these proposals as a means to make it easier to vote, but the facts are clear: These propositions are just another one of Albany Democrats’ shameless attempted power grabs.

As survivors of Corrupt Cuomo’s regime, we’re no strangers to these dirty tricks. But this isn’t just a backroom deal in the smoke-filled rooms of Albany. The future of our elections is in our hands, and specifically, on the back of our ballots.

In the upcoming election, New Yorkers have the opportunity to send a message loud and clear that we will not tolerate Democrats’ attempts to rig our elections. On November 2, we must vote “no” on Propositions 1, 3, and 4.

Please spread the word, and bring your friends and family out to vote. Together, we can fight back against Democrats’ schemes and maintain the security and integrity of our democratic process.