Sean Spicer, a former press secretary in the Trump administration, said Friday that his new book would serve as a “warning” about how President Joe Biden touts himself as the most “progressive” president.

The former Trump White House press secretary said he meant the book to serve as a “warning” about Biden and Vice President Harris’s radical agenda for the nation. 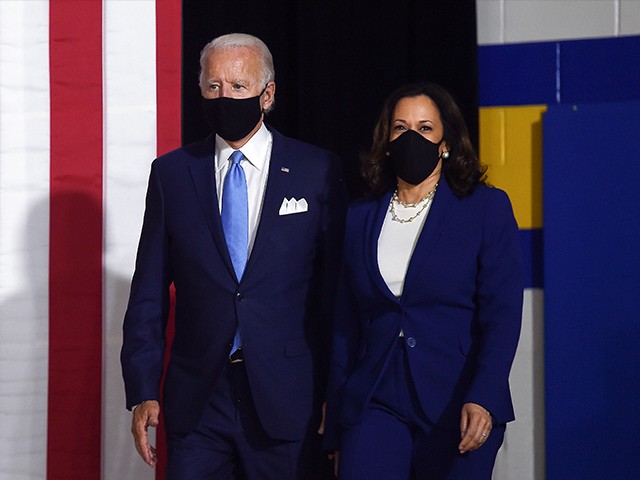 Spicer noted that Biden “told us he was going to be the most progressive president ever.”

Biden hopes to pressure congressional Democrat leaders into passing two infrastructure bills, the so-called bipartisan infrastructure bill, or the Infrastructure Investment and Jobs Act, as well as the infrastructure reconciliation bill, or the Build Back Better Act. These bills represent trillions of dollars in social welfare spending, climate change programs, and other leftist carveouts that would radically increase the scope of the federal government in Americans’ lives.

Spicer said Biden’s policies would “transform the structure and nature of the economy.”

“Once government has its tentacles in things, it never lets go,” he added.

Anderson said Spicer’s book details a pivotal March White House meeting in which Biden revealed that he wants to be one of the most consequential presidents in modern history.

Spicer commented that Biden wants to “cement” himself as the “most progressive president.”

He also said this would “ensure that you always have the vote and have the institutions in control.”