Democrats scaled back Tuesday their proposal to surveil Americans’ transactions over $600 after Republicans revolted against the proposal. 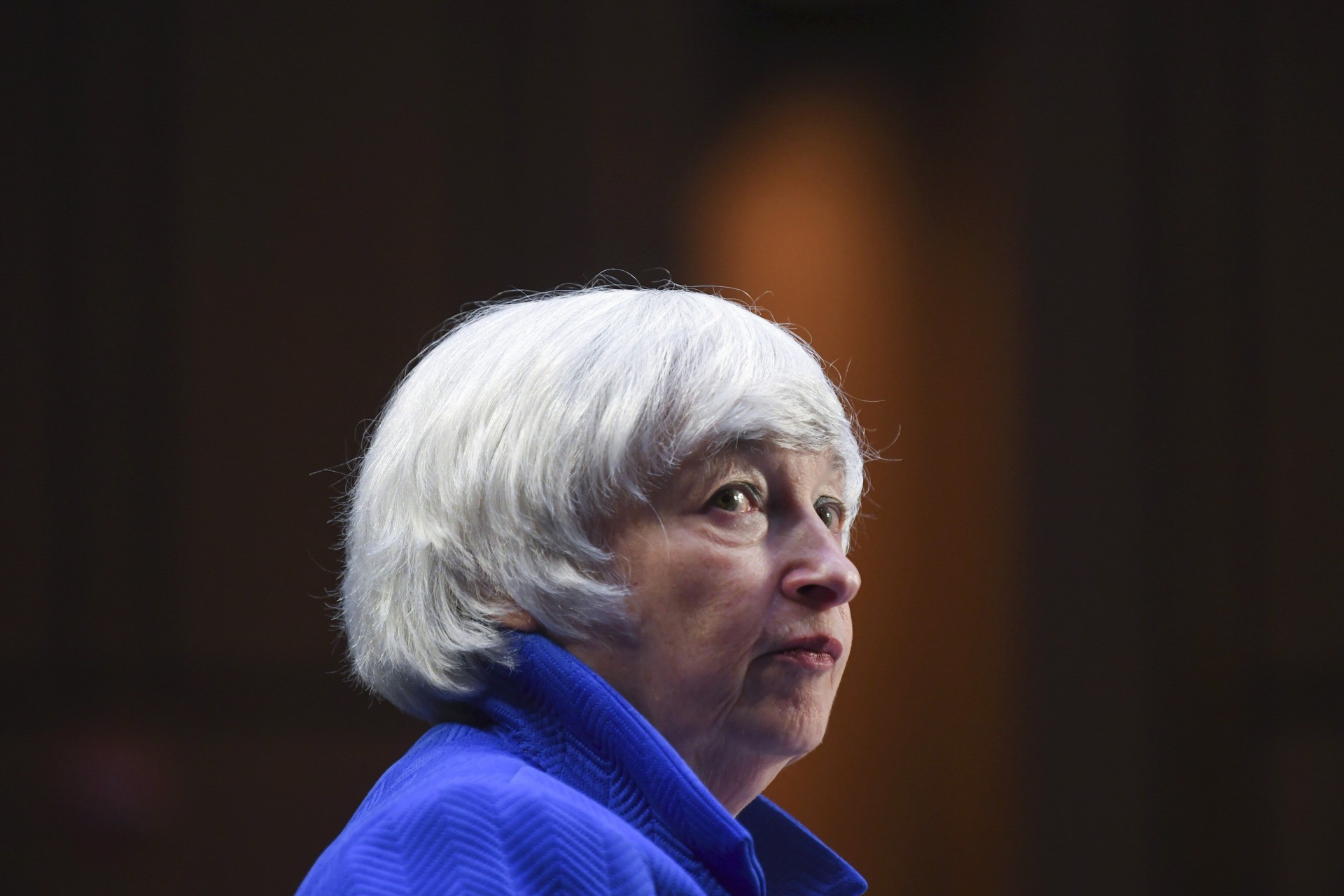 Democrats’ new proposal would exempt all wage income from counting towards the $10,000 threshold to capture higher-income Americans. The proposal would help offset the cost of the $3.1 trillion infrastructure reconciliation bill, otherwise known as the Infrastructure Investment and Jobs Act.

Democrats weakened the provision after Republicans, conservative groups, and industry lobbyists revolted against the provision, contending that the provision would enable the IRS to spy on Americans’ private information. Yellen has argued that the proposal would only help the IRS find tax evaders.

Rep. Drew Ferguson (R-GA), the chief deputy whip for House Republicans, told Fox News recently that the IRS proposal may violate the Constitution. He and other House Republicans have proposed a bill with 100 cosponsors to prevent the IRS from implementing this rule.

Americans do not want the IRS snooping into bank accounts and spying on them. This is a constitutional issue. The federal government is prohibited by the Fourth Amendment from unreasonable search and seizure…

I introduced a bill on Friday to prohibit Secretary Yellen from implementing these rules and every Republican on the Ways and Means Committee and 100 other cosponsors stand ready to fight to the end of this. This is unacceptable, and we cannot have this in America.

Sen. Tommy Tuberville (R-AL) proposed the Protecting Financial Privacy Act to prevent the IRS from requiring financial institutions to report the financial transaction data of their customers to what is currently required by the Bank Secrecy Act.

“The American people don’t need the IRS in their business any more than what they are,” Tuberville said recently on Fox News. 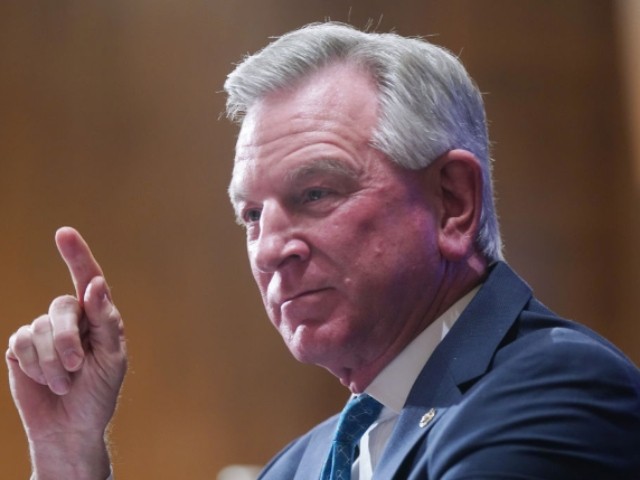 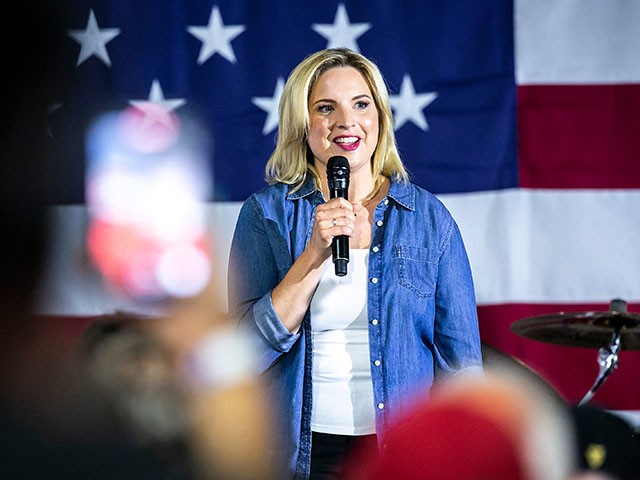 She said, “Every time you would spend or earn $600, the Biden administration’s IRS wants to know about that transaction … it’s a trip to the grocery store, maybe you’ve got a repair on your car, your paycheck coming in, maybe you’re sending some money to your kids through your bank.”

“Why does the government need that? There is absolutely no justifiable answer for the government to be snooping in our bank accounts like that,” Hinson added.

She said, “What an overreach into our lives, and our livelihoods, and so this is a time when we should not be funding more IRS agents. We should be funding more Border Patrol agents to keep our country safe.”