In February, Department of Homeland Security (DHS) officials issued initial sanctuary country orders that prevented Immigration and Customs Enforcement (ICE) agents from arresting and deporting criminal illegal aliens unless they had been recently convicted of an aggravated felony or had been identified as a known gang member or terrorist.

Last month, DHS officials issued new orders that instruct ICE agents not to arrest and deport criminal illegal aliens unless they pose a “current threat to public safety.” The initial orders are being challenged in federal court.

During a confirmation hearing before the Senate Finance Committee on Tuesday, Magnus agreed with Sen. John Cornyn (R-TX) that the orders are, in fact, encouraging foreign nationals to illegally cross the U.S.-Mexico border in the hopes of being released and never deported.

The exchange went as follows:

CORNYN: Do you agree with me that the decision by Secretary Mayorkas to no longer detain or deport people who enter the country illegally is a pull factor that encourages more people to make that long and dangerous trip?

MAGNUS: Senator, as I think we discussed, I think there are both strong push and pull factors out there…

CORNYN: I’m just asking about the pull factors now. Would you agree with me that a policy of nonenforcement is a pull factor which has been encouraging more illegal immigration?

MAGNUS: Senator, thank you for the question. I think that there are many factors that contribute to this…

CORNYN: Is that one of them?

MAGNUS: It is certainly one part of it, yes sir. 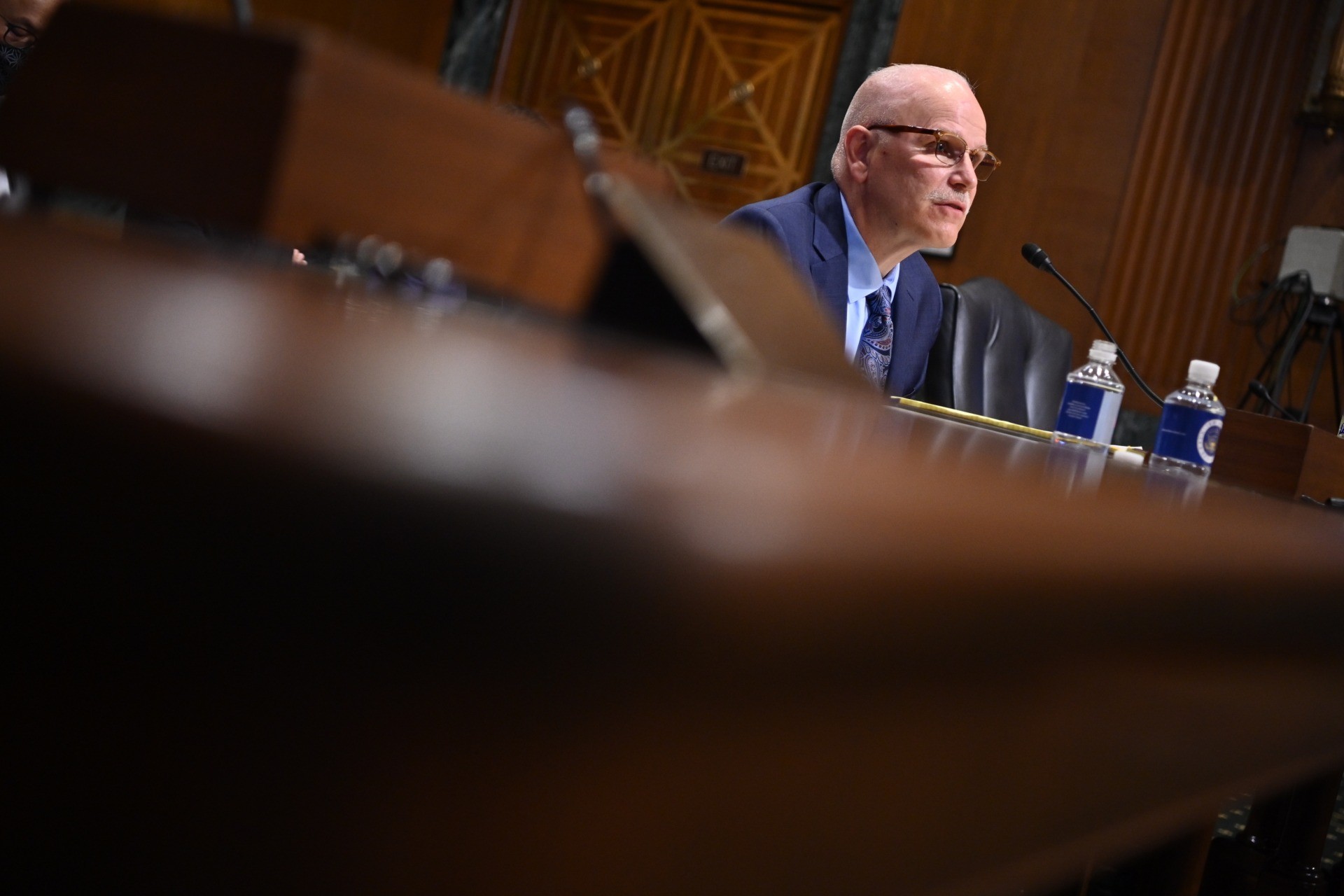 Senate Republicans focused heavily on questioning Magnus about his characterization of illegal immigration at the southern border, asking him if he considers the issue a “crisis.” Magnus repeatedly did not use the phrase to describe the situation.

None of the Senate Republicans mentioned Magnus’s record as police chief of Richmond, California, where he imposed a sanctuary city policy protecting criminal illegal aliens and defended sanctuary policies after the killing of Kate Steinle by a seven-time felon and five-time deported illegal alien.

As Breitbart News exclusively reported, just under two million illegal aliens were encountered at the U.S.-Mexico border in Fiscal Year 2021, which ended September 30. About 1.6 million of the illegal alien encounters occurred on Biden’s watch.