Brooks has a polling advantage in the race despite Britt leading in fundraising. 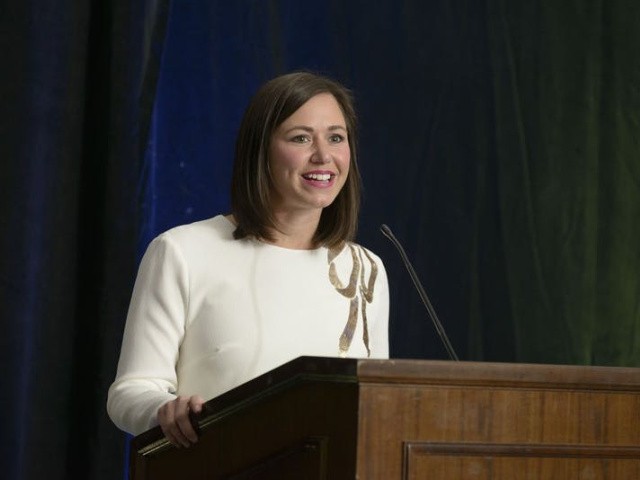 Additionally, the poll included the same ballot test question but posed with Brooks as endorsed by former President Donald Trump.

Former President Trump endorsed Brooks in April. “Few Republicans have as much COURAGE and FIGHT as Alabama Congressman Mo Brooks,” Trump said in his endorsement, adding that Brooks “will stand up for America First no matter what obstacles the Fake News Media, RINOs, or Socialist Democrats may place in his path.” 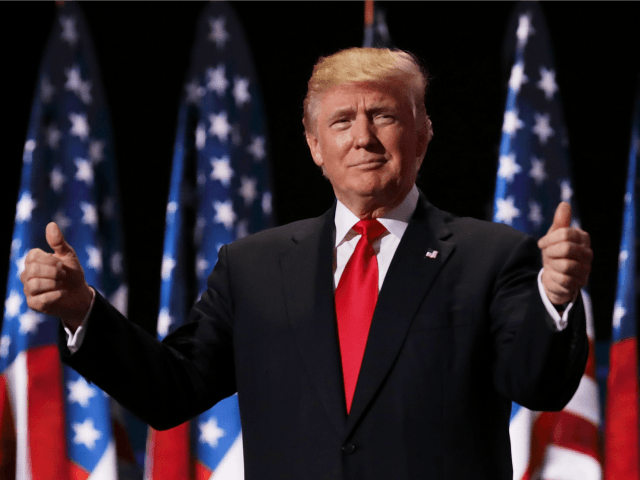 Once pollsters informed primary voters about the Trump endorsement, Brooks’ vote share increased by 17 points–to 72 percent. Britt gained one point, Blanchard and Taylor have two and four percent, respectively, and the undecided count dropped to nine percent in light of the endorsement.