ROME — The White House announced Thursday that President Joe Biden will meet with Pope Francis in the Vatican on October 29, where the two will discuss “tackling the climate crisis,” among other topics.

Mr. Biden and his wife will have an audience with Pope Francis and will discuss “working together on efforts grounded in respect for fundamental human dignity, including ending the COVID-19 pandemic, tackling the climate crisis, and caring for the poor,” the statement declared.

Pope Francis has made care for the environment and battling climate change hallmarks of his pontificate, making it a natural point of convergence with the current U.S. administration.

In 2015, Francis became the first pope in history to dedicate an entire encyclical letter to the environment.

In that text, titled Laudato Sì, the pope wrote that Mother Earth “cries out to us because of the harm we have inflicted on her by our irresponsible use and abuse of the goods with which God has endowed her.”

“The violence present in our hearts, wounded by sin, is also reflected in the symptoms of sickness evident in the soil, in the water, in the air and in all forms of life,” he stated.

“The earth, our home, is beginning to look more and more like an immense pile of filth,” he lamented.

One discussion point not mentioned by the White House announcement is that of abortion, a theme of direct contrast between Biden and the teachings of his Church.

Just this week, the pope reiterated the Church’s understanding that abortion is the direct killing of an innocent unborn child. 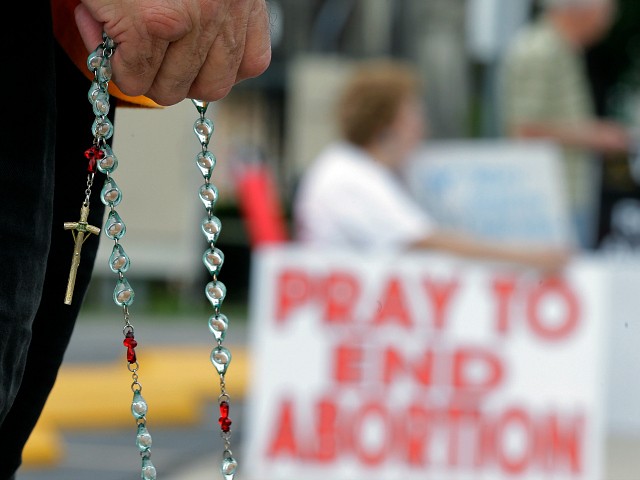 “You know that I am very clear on this,” Francis said to a group of Italian pharmacists. Abortion “is murder and it is not permissible to become accomplices.”

For his part, Biden has moved further and further left on the abortion question and now denies that human life begins at conception. He also reinstated taxpayer funding of abortions, both domestic and foreign, something the pope has likened to “hiring a hitman.”