On the surface, Greitens, who has positioned himself as a MAGA candidate, leads his Republican primary challengers by double digits, garnering 36 percent support in the field.

However, Greitens’ lead expands further when voters are told of his pledge to remove McConnell as Republican leader in the Senate, jumping from 36 percent support to 44 percent support. In that scenario, Schmitt’s support drops by three percentage points, while Hartzler’s remains unchanged.

We've got to have new leadership in the Senate. The Republican Party is now the MAGA Party.

Indeed, Greitens has positioned himself as a Trump candidate, telling Breitbart News in April that Missourians need someone who will fight for former President Donald Trump’s America First policies.

“I think that it’s not enough for people to have an R behind their name. I think that we need strong people who are willing to defend Trump’s America First policies,” he said. 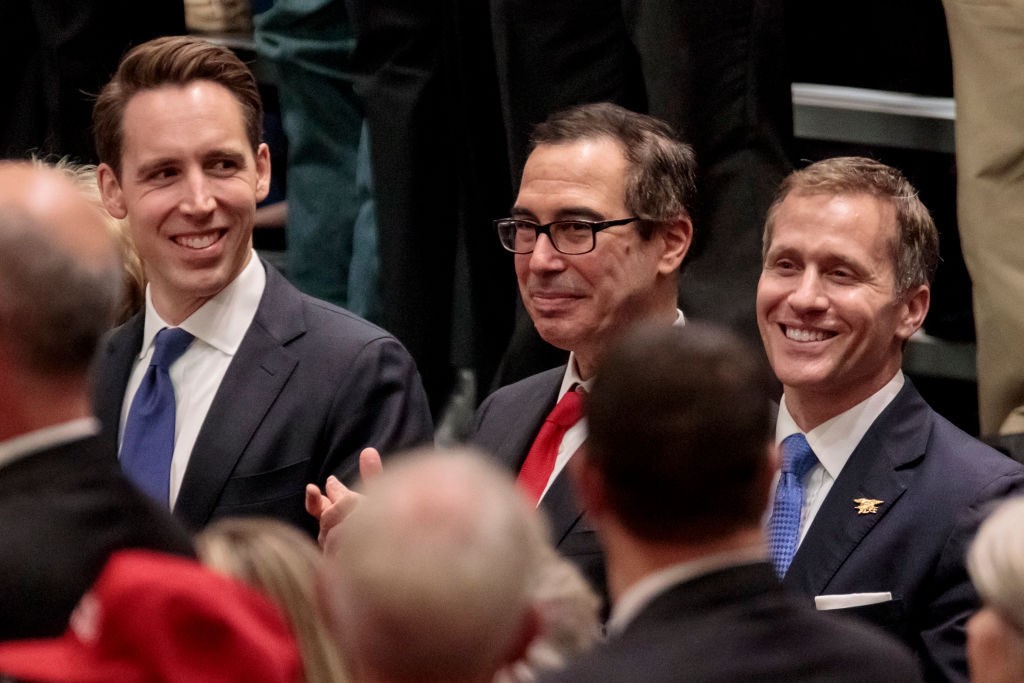 Greitens’ devotion to Trump’s America First policies could bode well for him, as the survey also found that 83 percent of Republican Primary voters in Missouri have a favorable view of Trump. Moreover, 88 percent say they approve of the job he did as president.