The book, titled I’ll Take Your Questions Now, shares a glimpse into how China’s government officials use visits to the U.S. with presidents as spy operations to gather intelligence on not only top White House officials but also the lower-level staff. 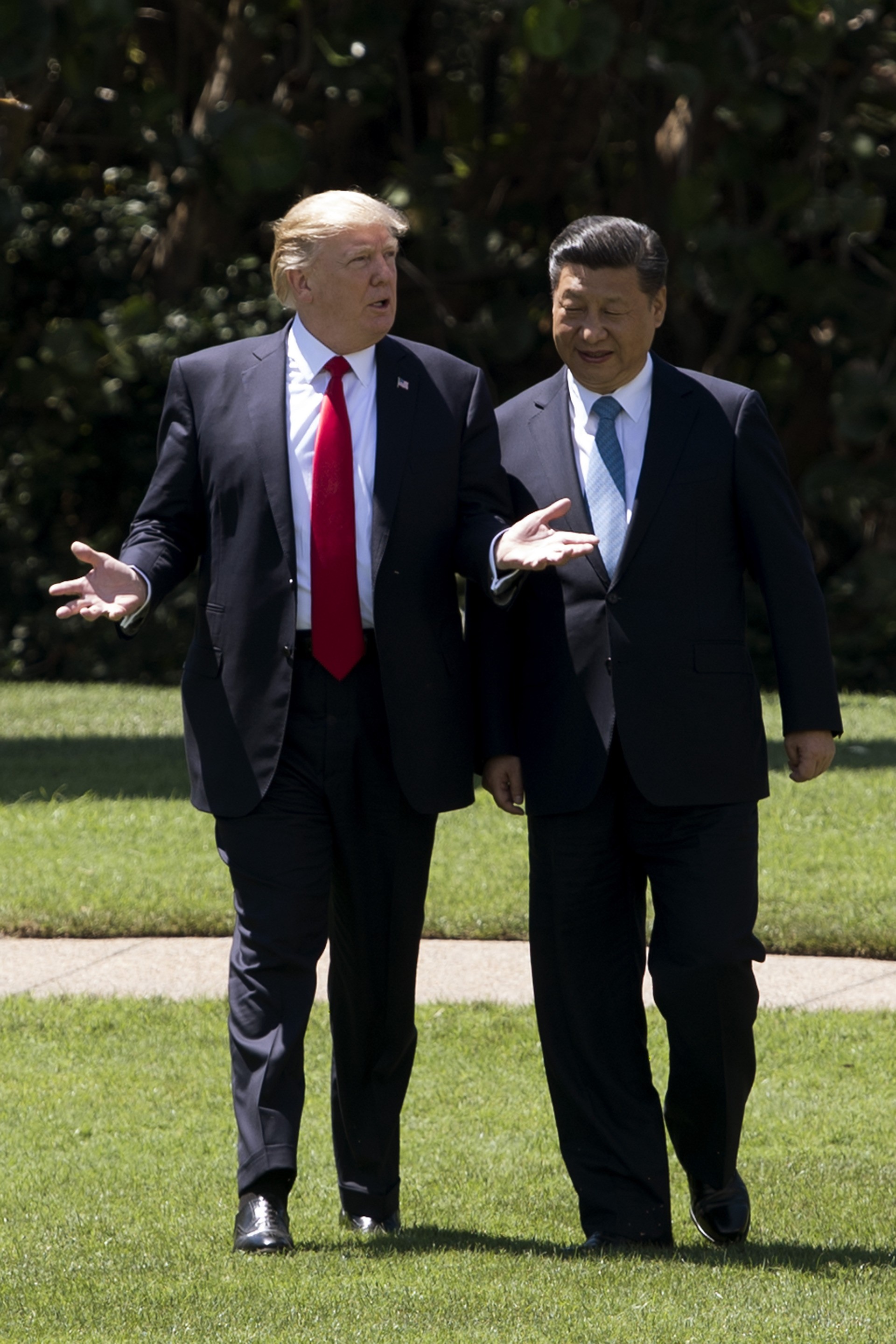 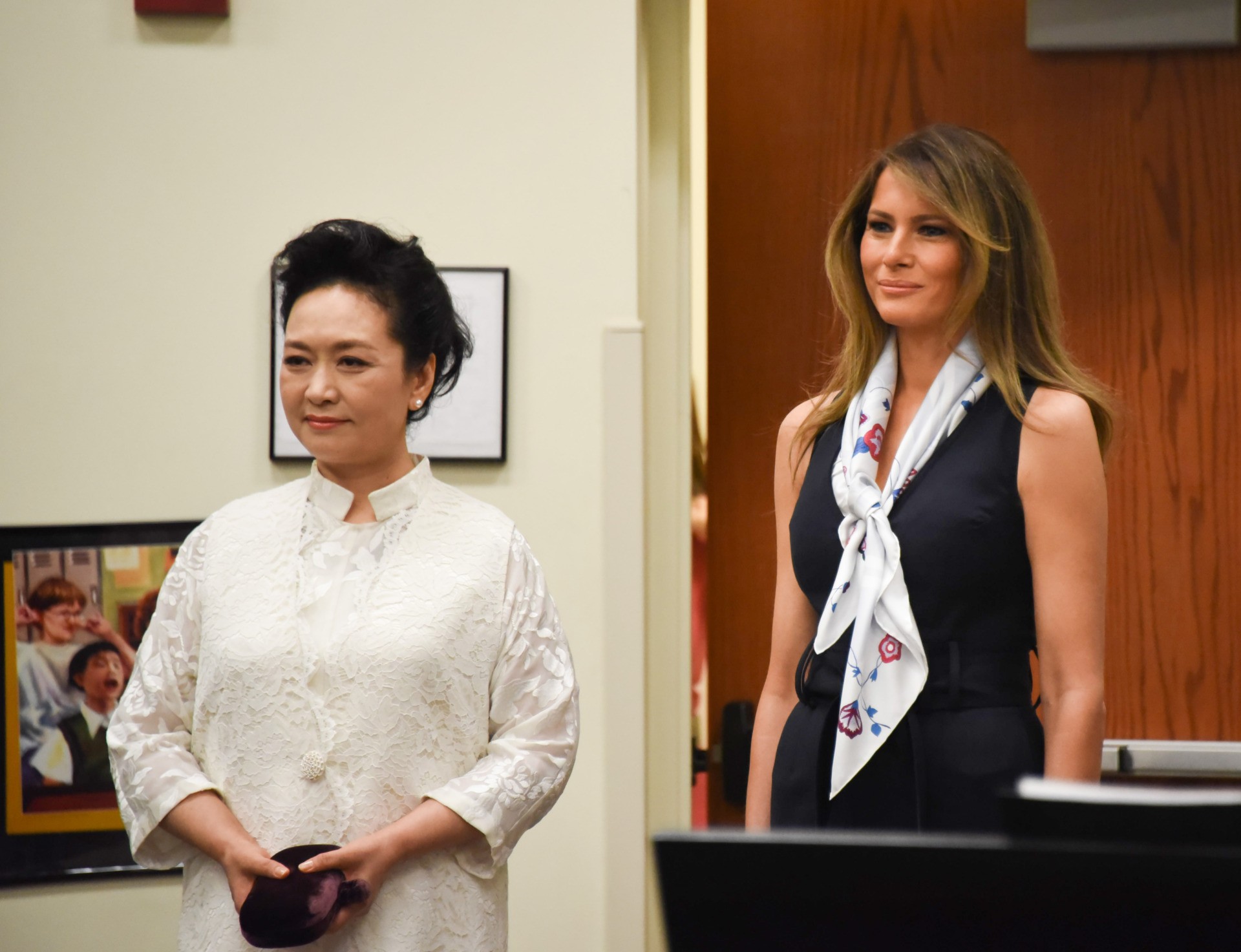 According to Grisham, “almost as soon as the visit was officially announced, the hotels in West Palm Beach were suddenly completely booked for a ‘Chinese wedding’ that was taking place in town, which meant that half the Chinese government was going to be in town trying to gather intelligence.”

Rooms at Mar-a-Lago had to be swept by the Secret Service for devices constantly, and more than once I was told to keep an eye on the press pools because there would be Chinese cameras pointing not at the official events but at all of us to try to gather intelligence. [Emphasis added].

Grisham writes that following “the advance portion of the visit,” the White House staff’s Chinese counterparts took them to lunch where she learned the extent to which China government officials had “a whole lot of personal information” on her.

“I found it odd they insisted we sit in specific seats and downright creepy when I found that my tablemates knew a whole lot of personal information about me,” Grisham writes:

I am all for doing a quick Google search before you sit next to someone in a professional or social situation, but that was much more in depth. The women who sat at my table knew the names of my family, what jobs I had held in Arizona, and which street I’d lived on. [Emphasis added].

Matthew Pottinger, a former national security advisor to President Trump, revealed in Senate testimony in August, as Breitbart News reported, that the Chinese Communist Party has enough stolen data and intelligence on American citizens to “build a dossier on every single American adult.”

“The [Chinese Communist] Party now compiles dossiers on millions of foreign citizens around the world using the material that it gathers to influence and target and intimidate, reward, blackmail, flatter, humiliate, and ultimately divide and conquer,” Pottinger said.

“Beijing has stolen sensitive data sufficient to build a dossier on every single American adult and on many of our children too, who are fair game under Bejing’s rules of political warfare,” he continued.