President Joe Biden on Monday released a statement celebrating “National Coming Out Day,” using it to wokely emphasize his administration’s commitment to the “LGBTQ+ community.”

“Today, we celebrate National Coming Out Day and the courage of LGBTQ+ people who live their lives with pride, create community with open arms and hearts, and showcase the strength of being your authentic self,” Biden said in a Monday statement, adding slightly to the more traditional LGBT acronym, making it “LGBTQ+.”

“Today and every day, I want every member of the LGBTQ+ community to know that you are loved and accepted just the way you are – regardless of whether or not you’ve come out,” he continued, explaining his administration is committed to “ensuring that LGBTQ+ people can live openly, proudly, and freely in every corner of our nation.”

Biden touted leading an administration with “LGBTQ+ officials” who are “serving openly at the highest levels of government” — a likely reference to Transportation Secretary Pete Buttigieg. 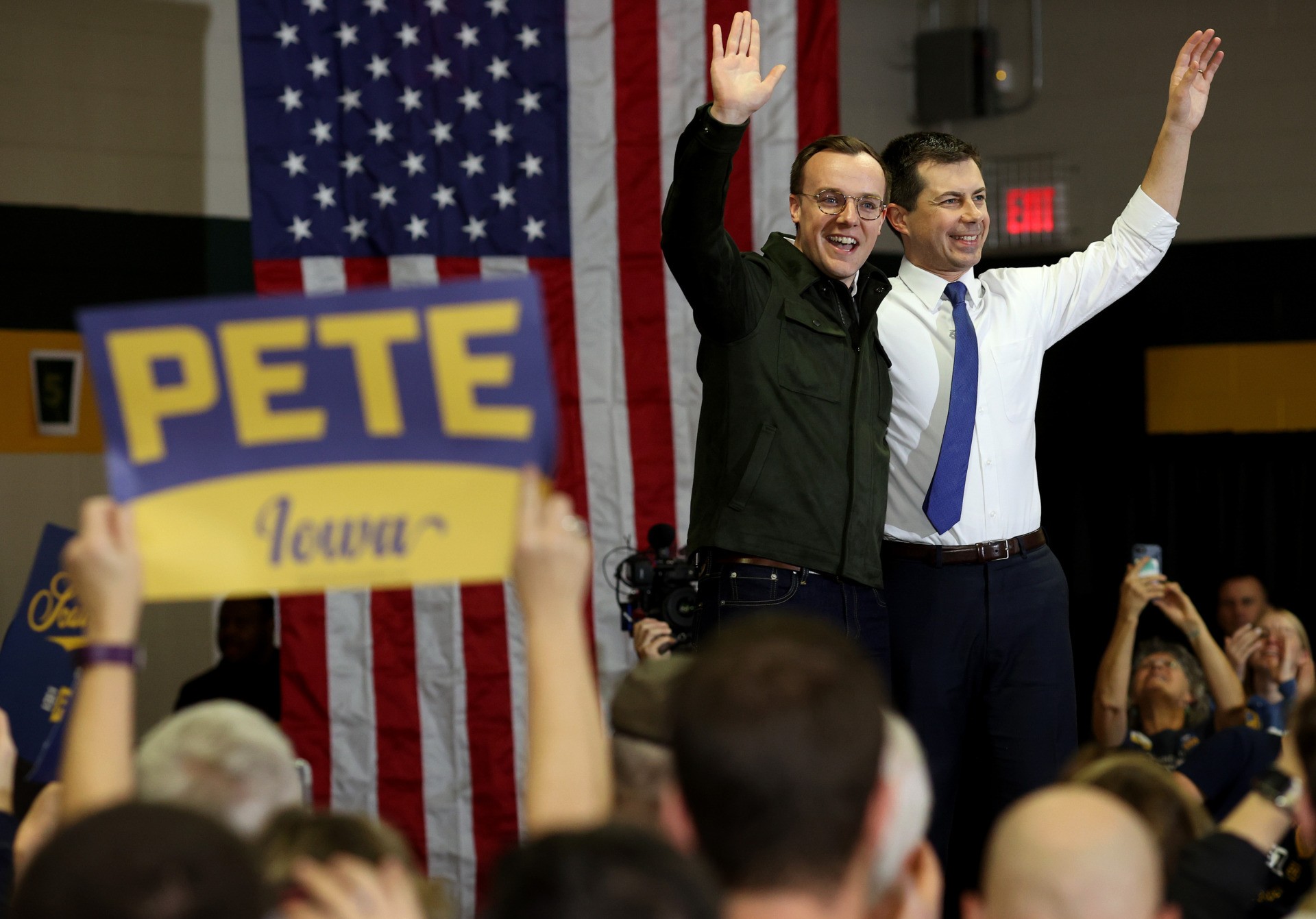 However, Biden made it clear that he does not believe the “full promise of equality” has been reached yet, citing “anti-LGBTQ+ bills” which he believes are proliferating state legislatures.

“Bullying and harassment — particularly of young transgender Americans and LGBTQ+ people of color — still abounds, diminishing our national character,” he claimed, touting the necessity of advancing the Equality act — a bill which effectively replaces the fundamental concept of biological sex in favor of gender identity. The radical piece of legislation would severely affect women, specifically, as it would destroy women’s sports and eliminate the traditional right to privacy for women in public facilities because gender identity, rather than biological sex, would be prioritized.

“To LGBTQ+ people across the country, and especially those who are contemplating coming out: know that you are loved for who you are, you are admired for your courage, and you will have a community — and a nation — to welcome you,” Biden concluded, promising to “always” have their back.

Biden’s statement follows a bout of absurdity displayed by Canadian Prime Minister Justin Trudeau last week, using the phrase “2SLGBTQQIA+ people” in a social media post honoring “Indigenous women, girls, and 2SLGBTQQIA+ people who are missing or have been murdered”:

People across the country are lighting candles to honour Indigenous women, girls, and 2SLGBTQQIA+ people who are missing or have been murdered. We must continue to work together, raise awareness, and advocate to end this ongoing national tragedy. #SistersInSpirit pic.twitter.com/cUUmff1ZOd