“We write today to convey Alabama’s concerns regarding the allocation of monoclonal antibody (mAb) treatments,” they wrote in an October 7 letter to Health and Human Services (HHS) Secretary Xavier Becerra.

Citing the department’s decision to ration the treatment, which the administration attributed to concerns of “equitable distribution,” the lawmakers said it has “caused Alabama to experience a significant drop in the amount of mAb dose availability, thus unnecessarily putting lives at risk.” 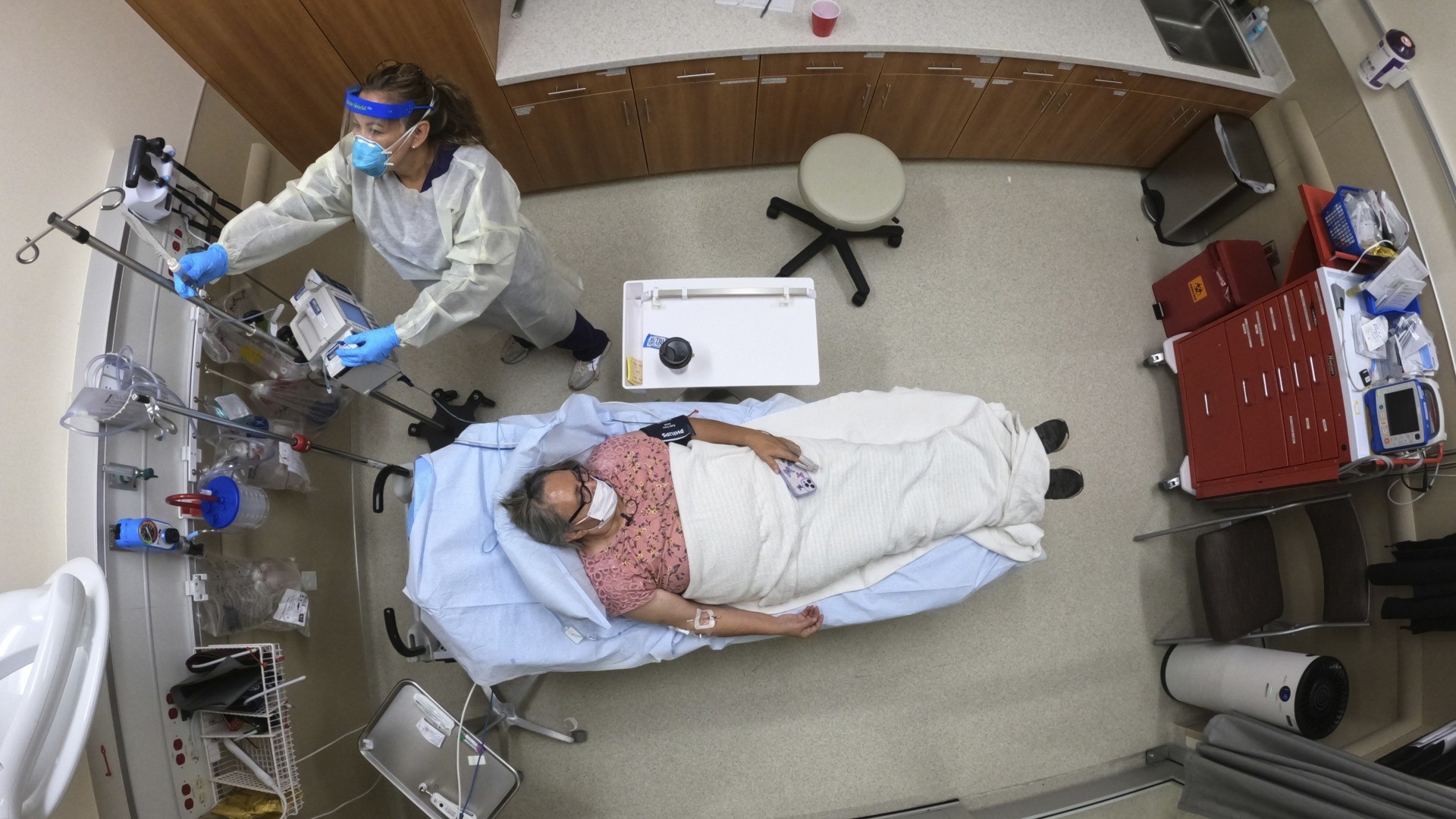 Angie Cleary, a registered nurse, cares for Joyce Johnson-Albert as she receives an antibody infusion while lying on a bed in a trauma room at the Upper Tanana Health Center Wednesday, Sept. 22, 2021, in Tok, Alaska. Johnson-Albert was optimistic but also realistic. “I just hope the next few days I’ll be getting a little better than now,” Johnson-Albert told a reporter on the other side of a closed, sliding glass door to the treatment room two days after testing positive for COVID-19 and while receiving an antibody infusion. “It’s just hard to say. You can go either way.” (AP Photo/Rick Bowmer)

“HHS will determine the amount of product each state and territory receives on a weekly basis,” a spokesman for the U.S. Department of Health and Human Services (HHS) said at the time.

“Further, it appears many healthcare providers and clinics have struggled with anticipating shipments, resulting in patients being unable to receive mAb therapy,” the lawmakers continued.

“We ask HHS to clarify if the allocation formula will reduce the number of mAb doses allocated to states based on a state’s ability to properly report to HHS how many mAb’s were used,” they continued.

“Furthermore, we request an explanation of why there has been such a lack of clarity by HHS on when treatments will become available,” they continued. 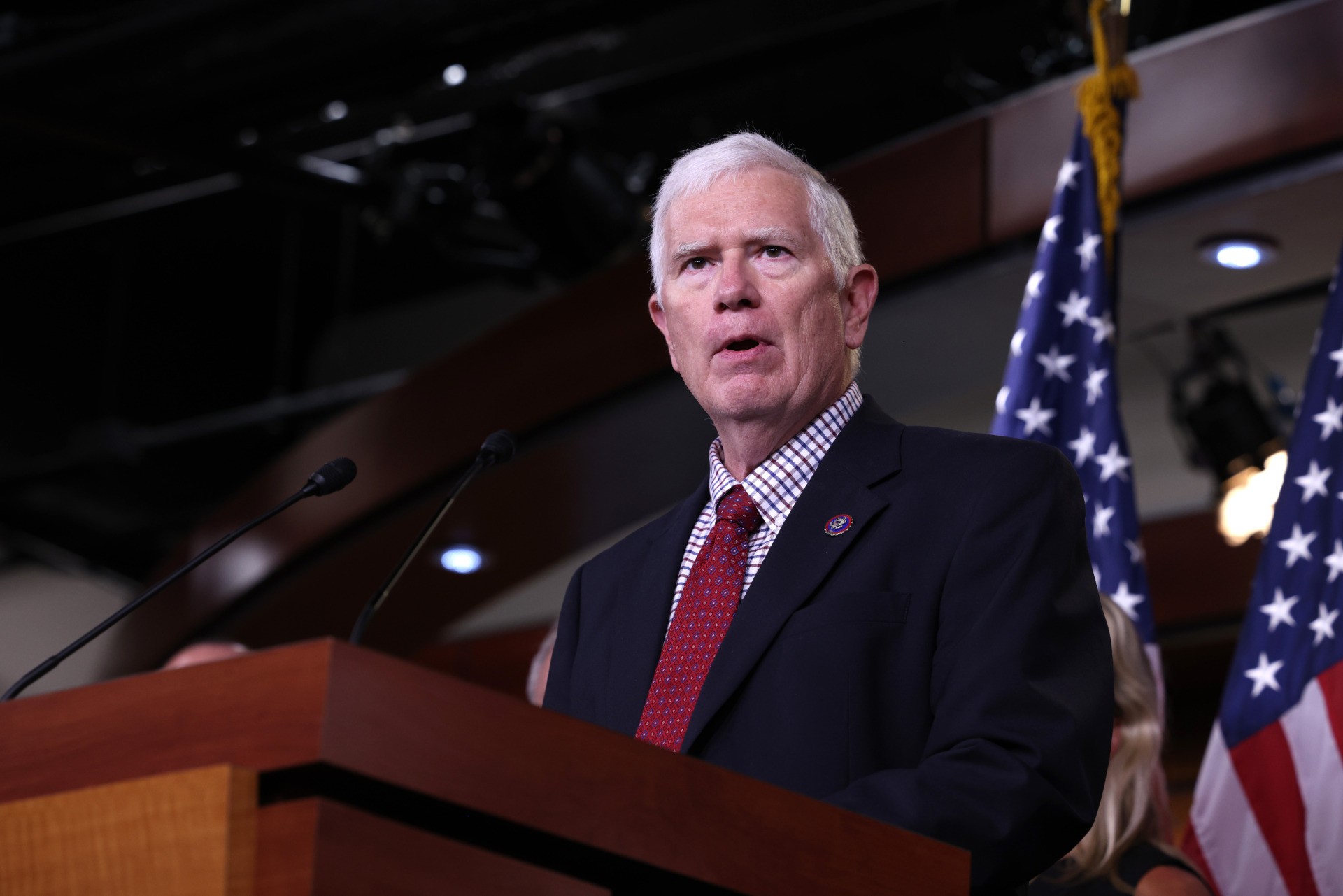