The Democrat Congressional Campaign Committee (DCCC) continues to hire far-left sympathizers of anti-police rhetoric and the defund the police movement, as reflected in its newest batch of top staff positions.

A report from Fox News unearthed tweets from new senior staffers such as Christale Spain and Kristin Slevin.

Spain, a former senior adviser of the South Carolina Democrat Party, was hired at the DCCC to be Senior Advisor for Black Engagement. She announced how “excited” she was to be part of the chairman Rep. Sean Patrick Maloney’s (D-NY) team. 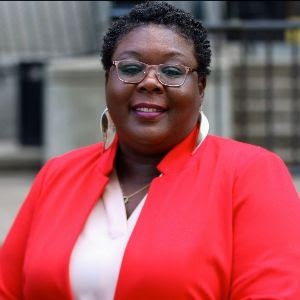 However, in May 2020, during the height of the George Floyd and Black Lives Matter protests that ravaged the country, Spain tweeted “rebellion” and the definition, allegedly endorsing the riots. “An act of violent or open resistance to an established government or ruler #JusticeforGeorge,” she wrote.

Spain also applauded a tweet from a former campaign staffer on Sen. Cory Booker’s (D-NJ) campaign, who wrote about the police being weaponized to “harm black people” in addition to say, “white supremacy and law enforcement … cannot be separated.”

Slevin, who has spent the last several election cycles working for Sen. Elizabeth Warren (D-MA), was hired by the committee to be its chief of staff. She said she is “thrilled to join in the righteous fight of defending our House Majority.” 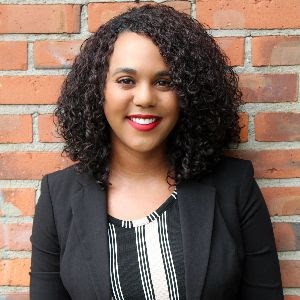 In June 2020, she endorsed “raising hell” and disbanding the Minneapolis police department after the killing of Floyd.

The next day, Slevin displayed support for defunding the police and disbanding the military. She retweeted Sen. Tom Cotton’s (R-AR) saying, “By golly he’s got it!”

Cotton’s tweet initially said, “First, it was “abolish ICE”. Now, they want to defund the local police who keep us safe. What is next—disband the military?”

By golly he’s got it! https://t.co/gEKkjLYzMi

Democrats from President Joe Biden to Democrats in Congress have tried to distance themselves from anti-police rhetoric in recent months.

Breitbart News has previously reported on the DCCC hiring other far-left synthesizers such as Dyjuan Tatro, the former “triggerman” for Albany’s Original Gangsta Killers street gang who referred to police officers as “white supremacists” after the January 6 Capitol riot and even defended looting as a “VITAL form of social PROTEST.”

Tatro was hired as the “Senior Advisor of Strategic Outreach for the DCCC’s Diversity and Inclusion Department.”