The percentage of Americans who trust the media as an institution has dipped to its second-lowest reading on record, according to a Gallup poll report released on Thursday.

Americans’ trust in the media “to report the news fully, accurately and fairly” decreased 4 percentage points since last year to 36 percent.  The result is just 4 percentage points higher than the record low of 32 percent in 2016.
According to the report:

After hitting its lowest point in 2016, trust in the media rebounded, gaining 13 points in two years — mostly because of a surge among Democrats amid President Donald Trump’s antagonistic relationship with the press and increased scrutiny of his administration by the media. Since 2018, however, it has fallen a total of nine points, as trust has slid among all party groups.

Among 1,005 U.S. adults surveyed between September 1-17, 7 percent say they have “a great deal” and 29 percent “a fair amount” of trust in multimedia reporting. In contrast, 29 percent say they do not have very much trust and 34 percent say “none at all.” The margin of sampling error is ± 4 percentage points at a 95 percent confidence level. 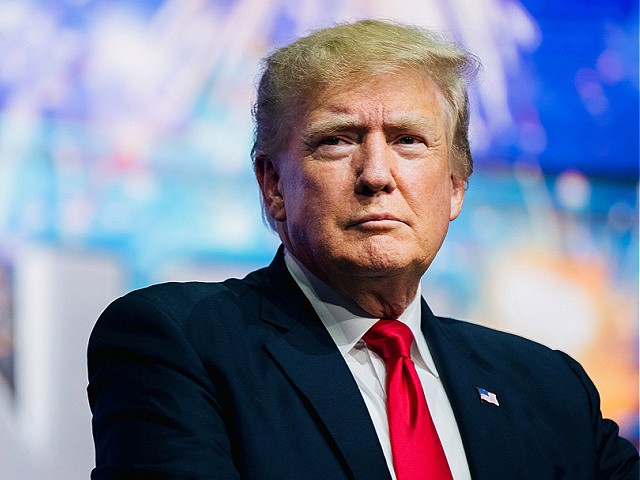 Former President Donald Trump prepares to speak at the Rally To Protect Our Elections conference on July 24, 2021, in Phoenix, Arizona. (Brandon Bell/Getty Images)

“Historically, Republicans’ confidence in the accuracy and fairness of the news media’s reporting has not risen above 52 percent over the past quarter century,” the report states. “At the same time, Democrats’ confidence has not fallen below the 2016 reading of 51 percent. For their part, independents’ trust in the media has not been at the majority level since 2003.” 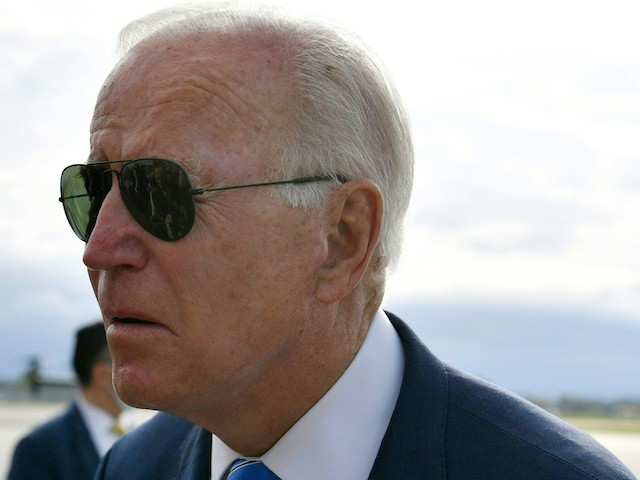 Gallup has been tracking the public’s confidence in key U.S. institutions since 1972, including the mass media, which has seen a relatively steady decline in trust since polling began.