An 18-year-old is under arrest after allegedly opening fire Wednesday morning at Timberview High School in Arlington, Texas, with a gun that was allegedly possessed “illegally.”

CBS News noted that Simpkins was captured and taken into custody within hours after the shooting.

The suspect has been taken into custody without incident and charged with multiple counts of Aggravated Assault with a gun. Most students have been safely evacuated from Timberview High School. Thank you for everyone’s help. pic.twitter.com/h9Zs8Zxpze

Gov. Greg Abbott (R-TX) addressed the shooting Wednesday morning, while the pursuit of Simpkins was still under way. He noted that “under Texas law it is illegal for the shooter to possess or have purchased the gun that was used in…[the] crime.”

He noted that the shooter had the gun “illegally.” 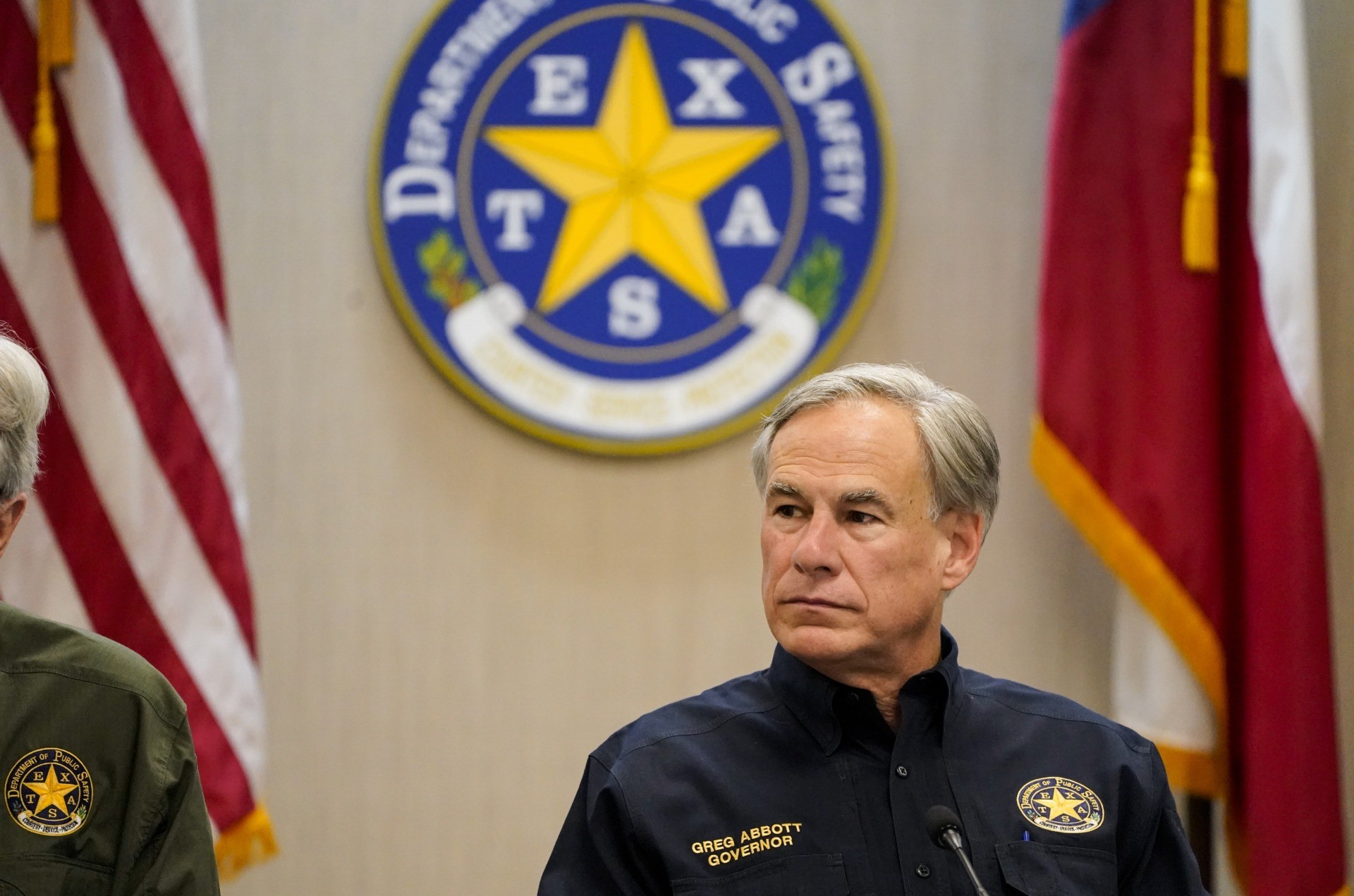 The Journal.ie referenced Arlington Assistant Police Chief Kevin Kolbye speaking at press conference, indicating that the shooting followed a fight in a classroom.

Kolbye said, “This is not a random act of violence…This is not somebody attacking our school.”