Rep. Josh Gottheimer (D-NJ) released a statement late Friday night in which he fumed over House Speaker Nancy Pelosi (D-CA) breaking her promise to vote on the “bipartisan” infrastructure bill this past week.

“It’s deeply regrettable that Speaker Pelosi breached her firm, public commitment to Members of Congress and the American people to hold a vote and to pass the once-in-a-century bipartisan infrastructure bill on or before September 27,” the New Jersey Democrat said in a statement. 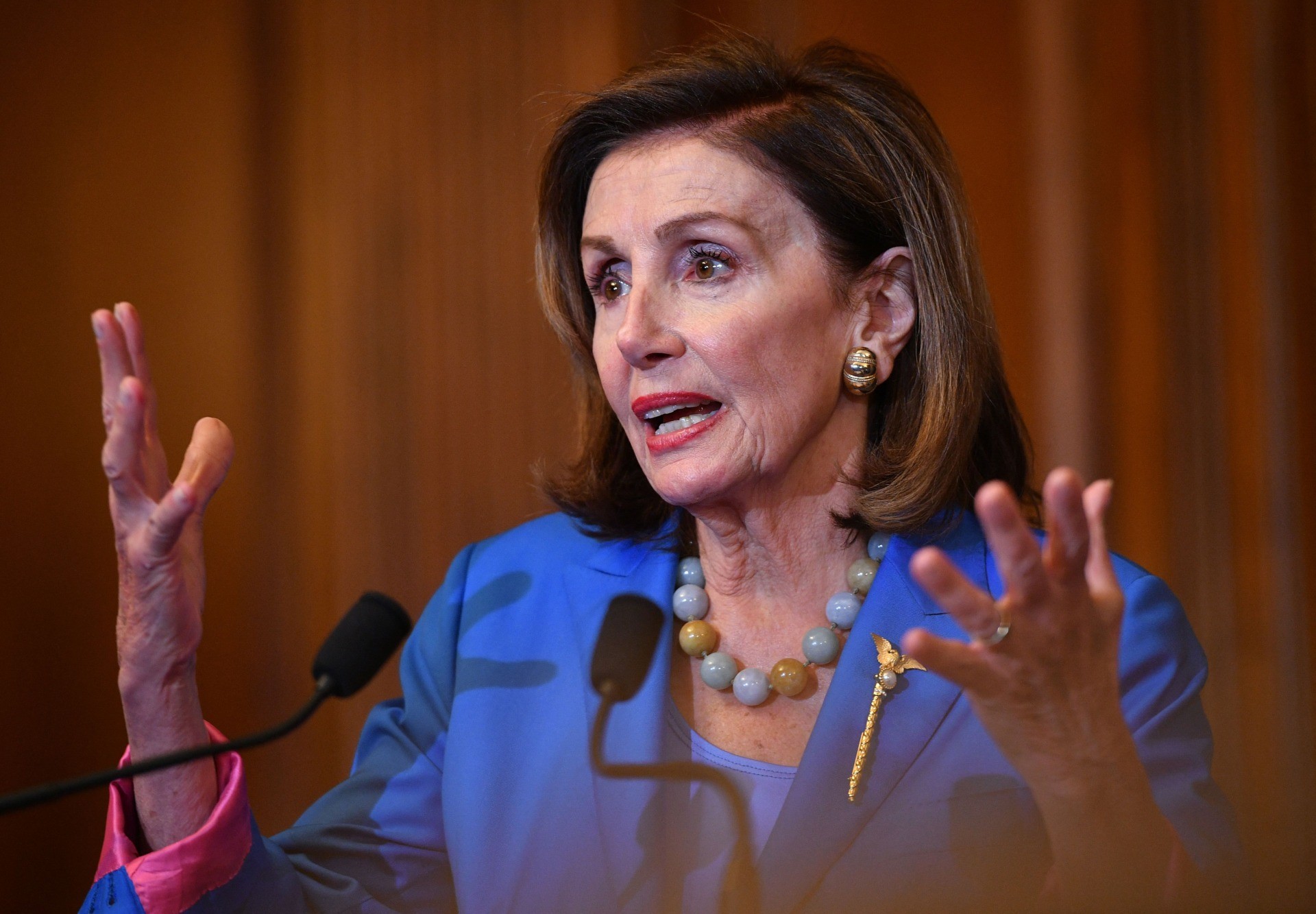 Speaker of the US House of Representatives Nancy Pelosi. (MANDEL NGAN/AFP via Getty Images).

He acknowledged a press release from Pelosi when she said, “I am committing to pass the bipartisan infrastructure bill by September 27.  I do so with a commitment to rally House Democratic support for its passage.”

The congressman mentioned that he has been working “around-the-clock to pass the bipartisan infrastructure bill, legislation we helped craft back in April with my Senate colleagues” while blaming the “small far left faction” led by the chair of the far-left Congressional Progressive Caucus, Rep. Pramila Jayapal (D-WA) — consisting of 94 members — in which over half of the members have agreed to block the vote with her until there is a vote on the $3.5 trillion radical reconciliation package.

“We cannot let this small faction on the far left … destroy the President’s agenda and stop the creation of two million jobs a year — including for the millions of hard-working men and women of labor,” he added. “This far left faction is willing to put the President’s entire agenda, including this historic bipartisan infrastructure package, at risk. They’ve put civility and bipartisan governing at risk.”

Breitbart News detailed the Pelosi breaking her promise to the moderate Democrats when she pushed the vote, the first time:

The delay is due to Democrat infighting in which Pelosi is struggling to find consensus between the far-left and more temperate Democrats, the New York Times reported.

Pelosi had a signed deal with moderate Democrats last month to bring the $1.2 trillion bill to the floor, but far-left “lawmakers have vowed not to support the infrastructure bill until Congress acts on the $3.5 trillion” package, increasing taxes and Medicare, Medicaid, and Obamacare funding

Last weekend, before Pelosi was forced to postpone the vote as there were not enough votes to pass the bill, Pelosi reiterated her long-standing statement during an appearance on TV: “I’m never bringing a bill to the floor that doesn’t have the votes.”