Bob Menendez (D-NJ), the powerful chairman of the Senate Foreign Relations Committee unafraid to break with his party, has been a thorn in President Joe Biden’s side over several policies and decisions.

Biden became acquainted with Menendez’s propensity for making matters difficult for presidents of either party, especially those who do not value Congress’s role in crafting U.S. foreign policy, when he served as vice president.

Sen. Menendez defied former President Barack Obama on one of his most significant foreign policy accomplishments — the 2015 Iran nuclear deal that gave the Islamic Republic billions of dollars in sanction relief in exchange for curbs on its atomic program.

President Donald Trump abandoned the deal, but Biden is trying to revive it, drawing the ire of the New Jersey senator. 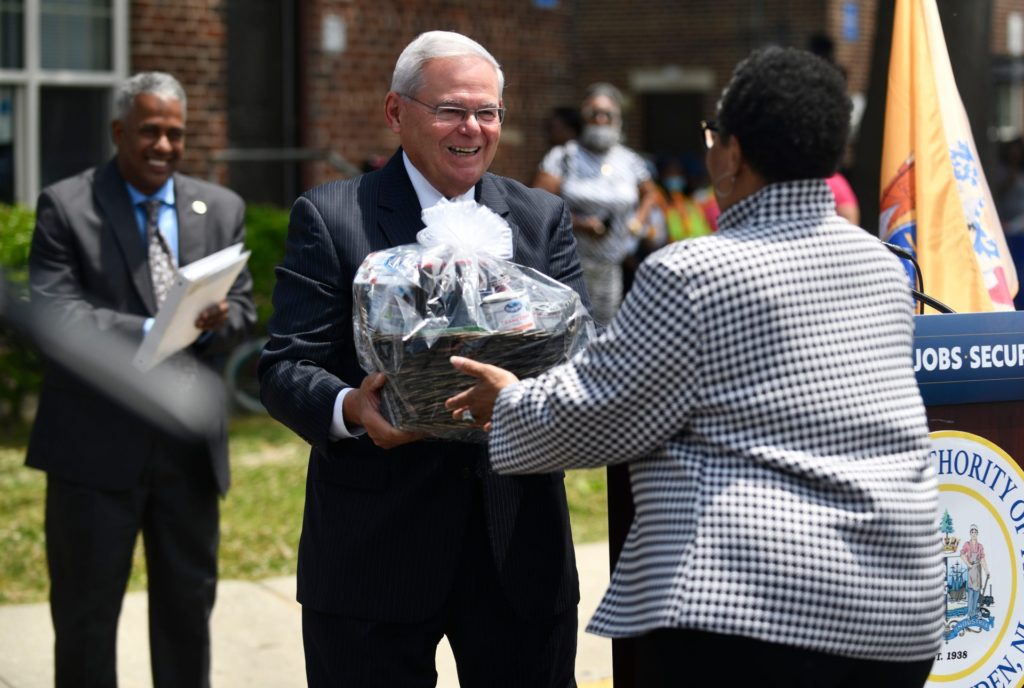 Described by Foreign Policy magazine as the “last hawk on the left” early this year, Menendez joined forces with Republicans criticizing Biden’s effort to rejoin the Iran nuclear deal.

The Biden White House has reportedly tried to curry favor with the Democrat senator, but that has not stopped Menendez from repudiating several moves by the president not least being the muddled withdrawal of U.S. forces from Afghanistan.

Less than a year into Biden’s tenure as president, Menendez has come out on opposite sides of the White House at least five times: