The ruling Liberal Democratic Party (LDP) chose Kishida as its president in a run-off vote held on September 29. The LDP was forced to select a new leader after former LDP chief and current Japanese Prime Minister Suga Yoshihide announced on September 3 he would not seek reelection to the post.

The shock revelation effectively signaled Suga’s resignation as prime minister, as the LDP has a majority in Japan’s national legislature, or Diet. Japan’s prime minister is traditionally the leader of the Diet’s majority party. 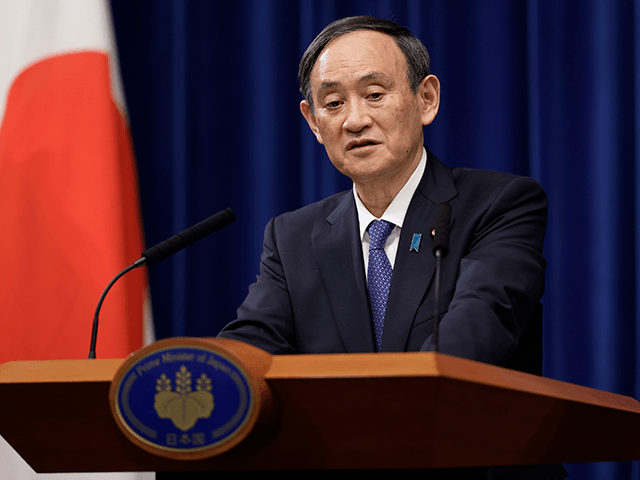 “Since the LDP-Komeito coalition holds a majority in both chambers of the Diet, Kishida, who will serve as LDP president through September 2024, is now poised to be elected prime minister at an extraordinary Diet session that starts Monday [October 4],” Kyodo News observed on September 30. Komeito is another conservative political party in Japan.

Kishida served as Japan’s Minister of Foreign Affairs from 2012 to 2017 under former Japanese Prime Minister Abe Shinzo. Abe stepped down as Japan’s longest-serving prime minister in August 2020 citing health reasons. He was replaced by Suga in September 2020. Like Kishida, Suga also served Japan under Abe. He worked as Abe’s chief cabinet secretary while the prime minister was in office from 2012 to 2020.

Kishida spoke to reporters at a press conference held shortly after winning the LDP’s presidential election on September 29. As paraphrased by Kyodo News, the newly-minted leader “expressed his determination to safeguard universal values, such as democracy, ensure peace and stability in the region, and increase Japan’s international presence by contributing to global challenges.”

“I will pursue diplomatic and security policies based on such determination and build a free and open Indo-Pacific region,” he said. Kishida referred to a growing international effort to counter China’s outsized influence in various maritime territories across the Indian and Pacific Oceans.

The ex-foreign minister further vowed on Wednesday to “fulfill the government’s responsibility to explain to the people its decisions while carefully listening to their voices.”

Kyodo News described Kishida on Thursday as “a moderate with a steady hand who heads the LDP’s liberal-leaning faction.” The establishment politician “gained the backing of many veteran lawmakers in what became his second bid for the party presidency. He lost out to Suga in the previous race last year.”