This week, the Republican National Committee (RNC) legally challenged two cities in the state of Vermont for allowing non-citizens to vote in municipal elections. We believe this violates the state constitution which requires Vermont voters be U.S. citizens. We also did so because we — along with the vast majority of the American people — believe that America’s elections should be decided solely by American citizens.

The concept of noncitizens taking direct part in America’s democratic process by voting should concern every American. Unfortunately, Democrats are pushing this radical, unprecedented attack on our democratic institutions on multiple fronts. Today, it’s Vermont. But if Democrats have their way, cities across America will extend the franchise to foreign nationals. This is a concentrated attack on election integrity from the far-left, and Republicans will fight it every step of the way.

This is the latest and most drastic development in Democrats’ long-running campaign to eviscerate election integrity. In recent months, Democrats have unsuccessfully pushed two bills — H.R. 1 and H. R. 4 — which would have kneecapped state-level authority and destroyed widely supported election safeguards nationwide. These types of bills would force states to appeal to Washington, DC, bureaucrats for the right to update their local election processes. 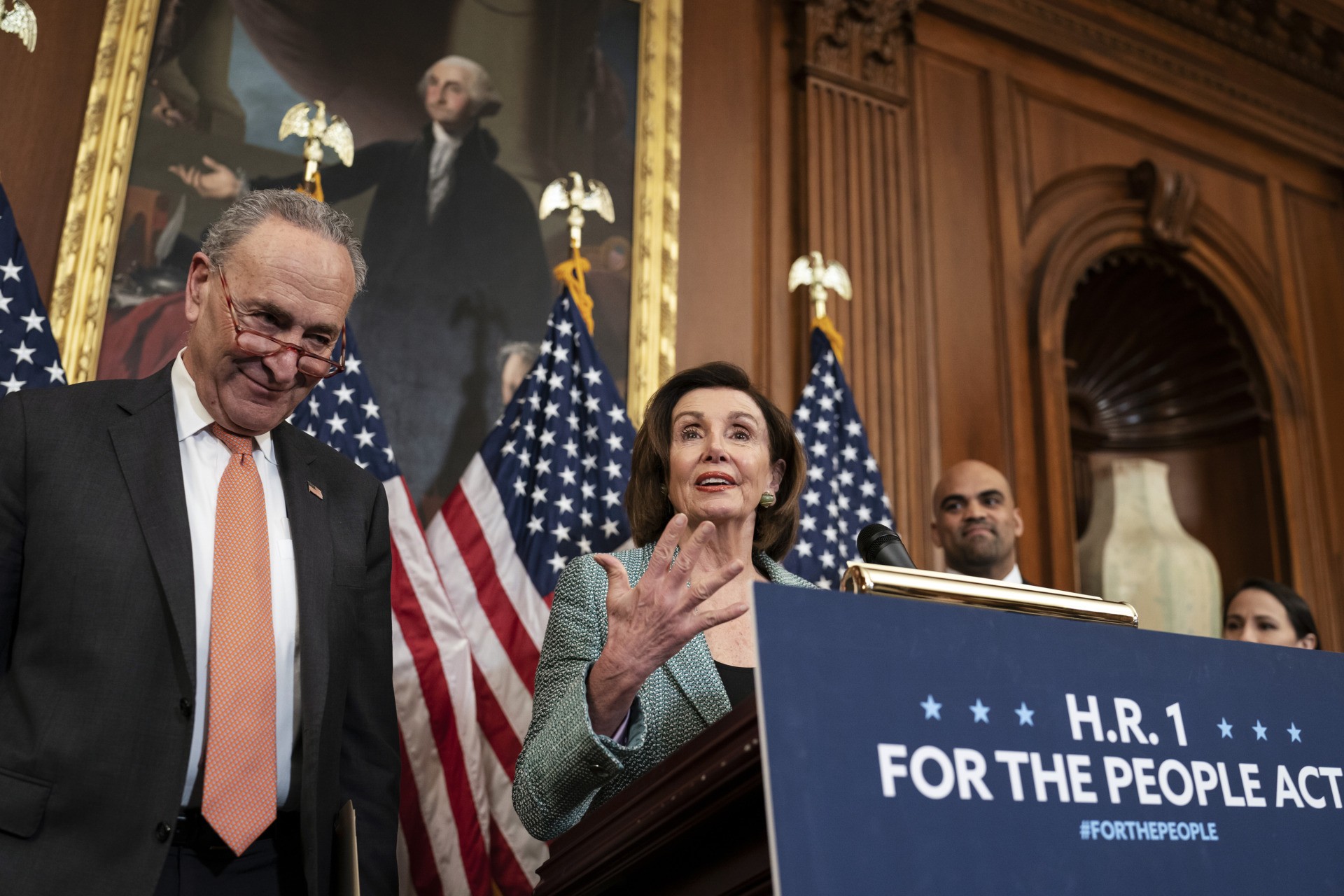 It doesn’t matter to Democrats that 68 percent of Americans believe that their state legislatures should manage their elections, not Washington, DC, officials. It doesn’t matter to Democrats that a vast majority of Americans support election integrity measures like voter ID and bans on ballot harvesting. Undermining those safeguards isn’t enough. Democrats are going for it all, trying to allow foreign citizens to vote in American elections.

In Pennsylvania, as many as 100,000 non-citizens may have been registered to vote in Pennsylvania elections due to Democrat mismanagement of their voter rolls. The RNC is taking legal action in the Keystone State to help force Democrat officials to reveal the extent of this potentially disastrous election failure. In Illinois, State Senator Celina Villanueva (D) has introduced legislation to “allow non-citizens to vote in local school board elections” statewide. In Washington, DC, our nation’s capital, Councilmember Brianne Nadeau (D) recently re-introduced a bill that would allow non-citizens to vote in local D.C. elections. And in New York City, “a bill to enfranchise noncitizens in New York City elections appears to be within close reach” of passing the City Council, having support from 34 Democrat members.

On its face, the concept of noncitizens voting in America’s elections sounds absurd — a pipe dream from a Democratic Party obsessed with undermining America’s sense of nationhood. But it has become a very real threat. It bears mentioning that early polling shows Americans broadly resisting these radical measures. 71 percent of Americans oppose San Francisco’s decision to let noncitizens vote in school board elections. And voters in four states — Colorado, Florida, North Dakota, and Alabama —have overwhelmingly supported ballot measures in the last few years saying that only U.S. citizens can vote in their state’s elections. As Democrats continue to push this dangerous policy more broadly, the conversation around it will grow. I am confident that more polling will show that Americans roundly reject the illogical, anti-American notion of giving noncitizens a clear path to influencing our democratic process. 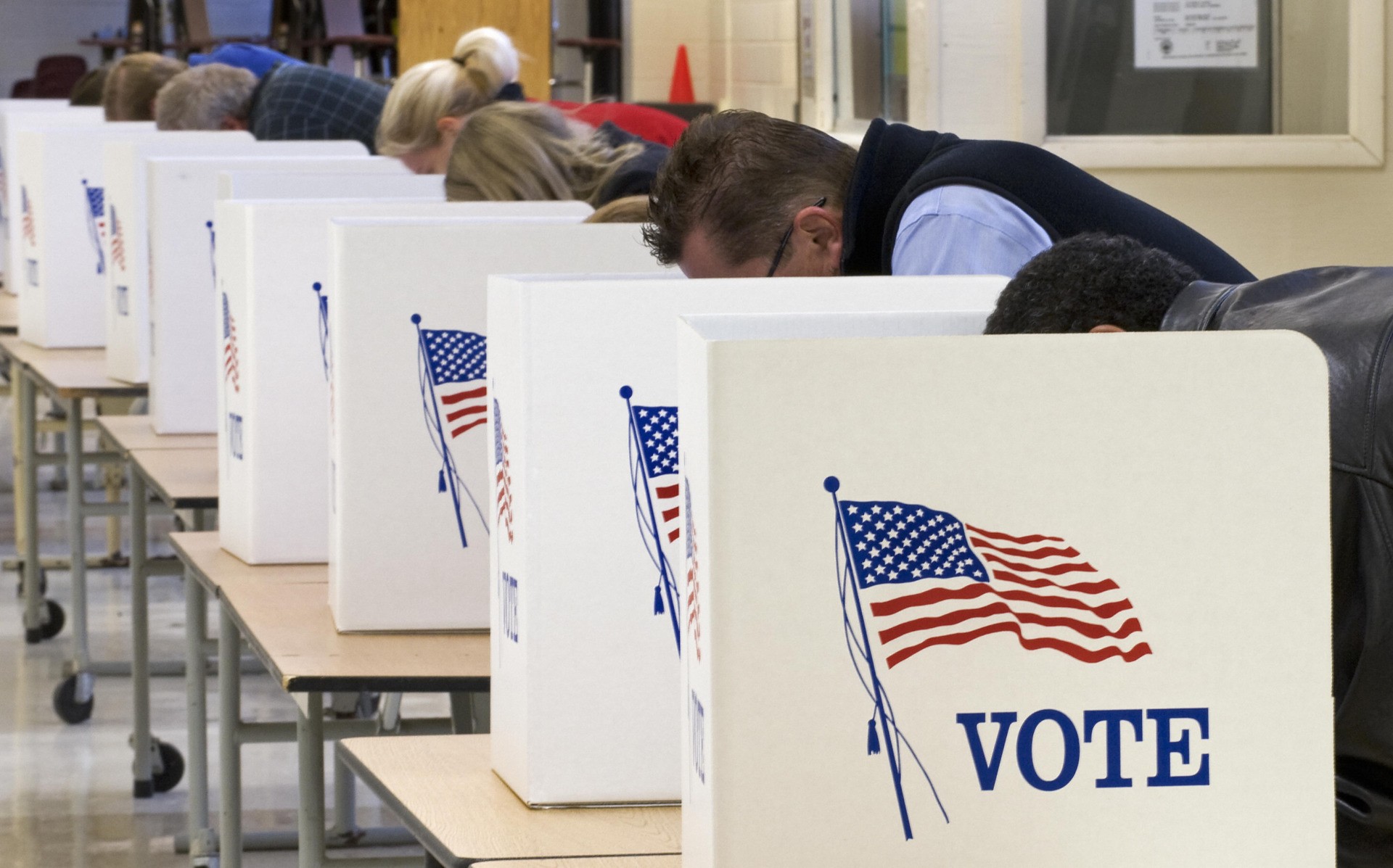 If you have been following the election integrity debate in recent months, you know that Democrats are pursuing every avenue available to undermine the security of your ballot. This latest development should concern you — but it’s sadly unsurprising. There is no move Democrats won’t make to wrest control of the democratic process from America’s voters. This is their endgame: a total dissolution of election integrity at the state and national level.

Fortunately, Republicans are fighting back. The RNC is engaging in 27 election integrity-related lawsuits nationwide and building out a historic, year-round election integrity operation including election integrity state directors who will train volunteers, establish best practices, and monitor polling places for any signs of impropriety. And in states like Florida, Georgia, Texas, and Iowa, state leaders are passing bold, smart legislation that safeguards elections from Democrat schemes. Republicans believe in making it easier to vote and harder to cheat. We also believe that America’s elections should be decided solely by American citizens — full stop. The American people agree with us on both counts.

Ronna McDaniel is the chairwoman of the Republican National Committee (RNC).