“We’re appealing a decision that was made in federal court, which we believe looks favorable for us,” Noem told Breitbart News. “What they did is deny us the permit to host the fireworks here this year. And it was based on punitive reasons. You know under the Administrative Procedures Act, the Federal Government has to tell us on why they did not issue us the permit to be on these grounds and to host that celebration of our freedom. They did not have a valid reason for that. They cited several which were refuted. And we brought the facts to the table and we believe that by challenging this in court that that it’ll be overturned and that we can host that celebration here again and celebrate America.”

Noem’s comments came during an interview for the latest On The Hill Breitbart News exclusive video series at Mount Rushmore National Memorial here in Keystone, South Dakota, just outside Rapid City. Noem spent two days with Breitbart News in South Dakota—one here at Mount Rushmore for this interview on Thursday last week, and then again on Friday at Custer State Park at its annual Governor’s Buffalo Roundup for a second interview—where she focused on several pressing issues facing the state of South Dakota, the nation, and her standing in the conservative movement. 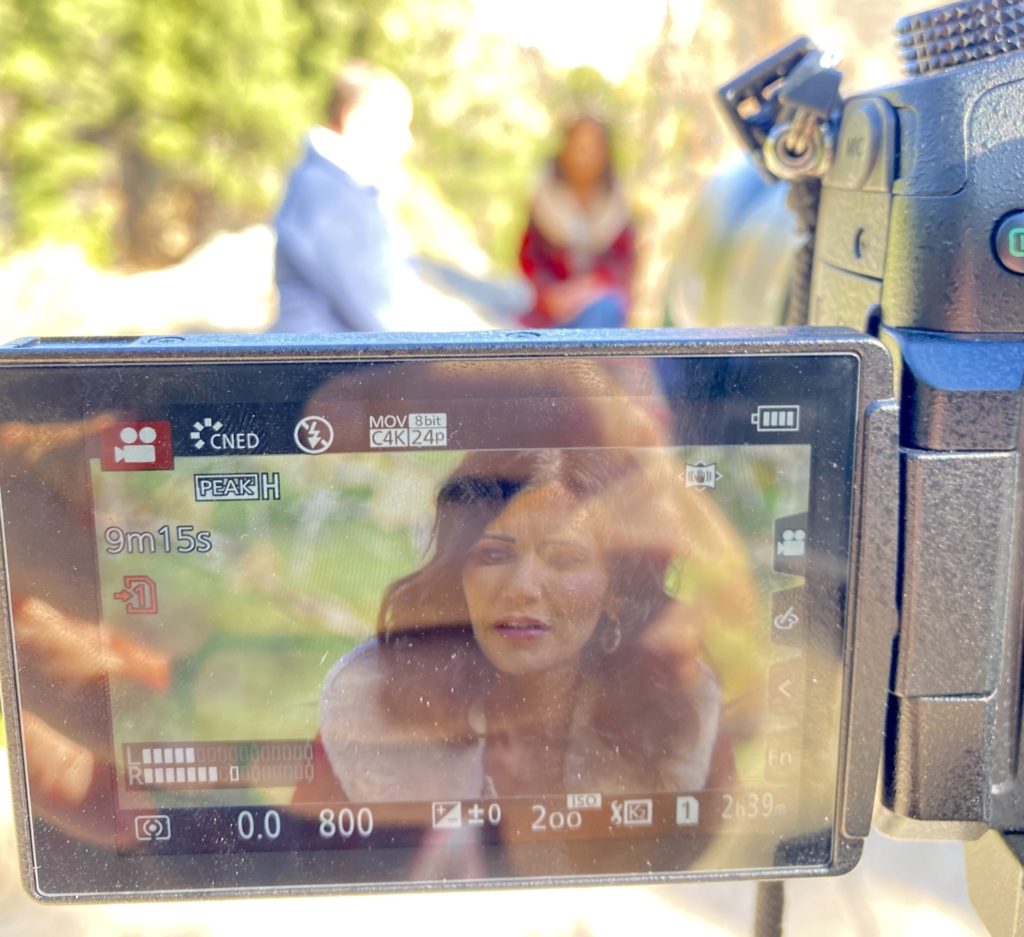 Earlier this year, the National Parks Service (NPS)—an agency under the Department of Interior, led by Secretary Deb Haaland—denied Noem’s administration’s request for a permit to hold an Independence Day fireworks ceremony on the evening of July 3 at Mount Rushmore. In response, Noem sued the Biden administration alleging the permit rejection was unconstitutional. A federal court tossed the lawsuit earlier in the summer, but Noem is appealing the decision to the Eighth U.S. Circuit Court of Appeals and her comments during this interview seem to indicate she believes she will be successful on appeal. A few weeks ago, too, a coalition of more than a dozen GOP Attorneys General nationwide filed an amicus brief asking the appellate court to overturn the lower court’s decision, backing Noem in her effort to get the fireworks ceremony going again next year.

In addition, Noem has on Wednesday morning this week filed her application for her next permit for next year on the evening of July 3, 2022, beginning the process of trying to overturn next year the Biden administration’s move to cancel the fireworks this year. Noem announced Wednesday morning that the South Dakota Department of Tourism, on her behalf, submitted its application to the NPS for the Independence Day fireworks ceremony in 2022.

“There truly is no better place to celebrate America’s birthday than Mount Rushmore, our nation’s enduring Shrine to Democracy,” Noem said in a release. “Despite their arbitrary decision to cancel the 2021 Fireworks Celebration, the Biden Administration has an opportunity to work with us to celebrate next year and for the years to come.”

At the end of former President Donald Trump’s administration, Noem succeeded in bringing the Independence Day fireworks ceremony—held the evening of July 3, the day before the national holiday—back after a decade of bureaucracy and delays stopping them. Trump appeared at the event, flying into Mount Rushmore—a national park—on Marine One, and gave remarks at a massive celebration that came months into turmoil in America due to lockdowns over the coronavirus pandemic and weeks into racial tensions tearing apart the country after riots followed the police killing of George Floyd in Minneapolis earlier in the summer. Trump’s speech focused on the Founding Fathers, and stopping the radical left’s use of “social justice” to “demolish both justice and society.” After laying out successes of each of the presidents whose faces are carved into Mount Rushmore—Presidents George Washington, Thomas Jefferson, Abraham Lincoln, and Theodore Roosevelt—Trump lit into the left’s efforts to dismantle American society.

“No movement that seeks to dismantle these treasured American legacies can possibly have a love of America at its heart,” Trump said. “Can’t have it. No person who remains quiet at the destruction of this resplendent heritage can possibly lead us to a better future. The radical ideology attacking our country advances under the banner of social justice. But in truth, it would demolish both justice and society. It would transform justice into an instrument of division and vengeance, and it would turn our free and inclusive society into a place of repression, domination, and exclusion. They want to silence us, but we will not be silenced.”