“This body cannot and will not go through a drawn-out and unpredictable process sought by the minority leader,” Schumer claimed.

Schumer cited Senate Minority Leader Mitch McConnell’s (R-KY) suggestion that the Senate use reconciliation to raise the debt ceiling due to Democrats lack of Senate votes to do so. “Of course the debt ceiling has to be raised. They have a way to do it,” McConnell said Tuesday. 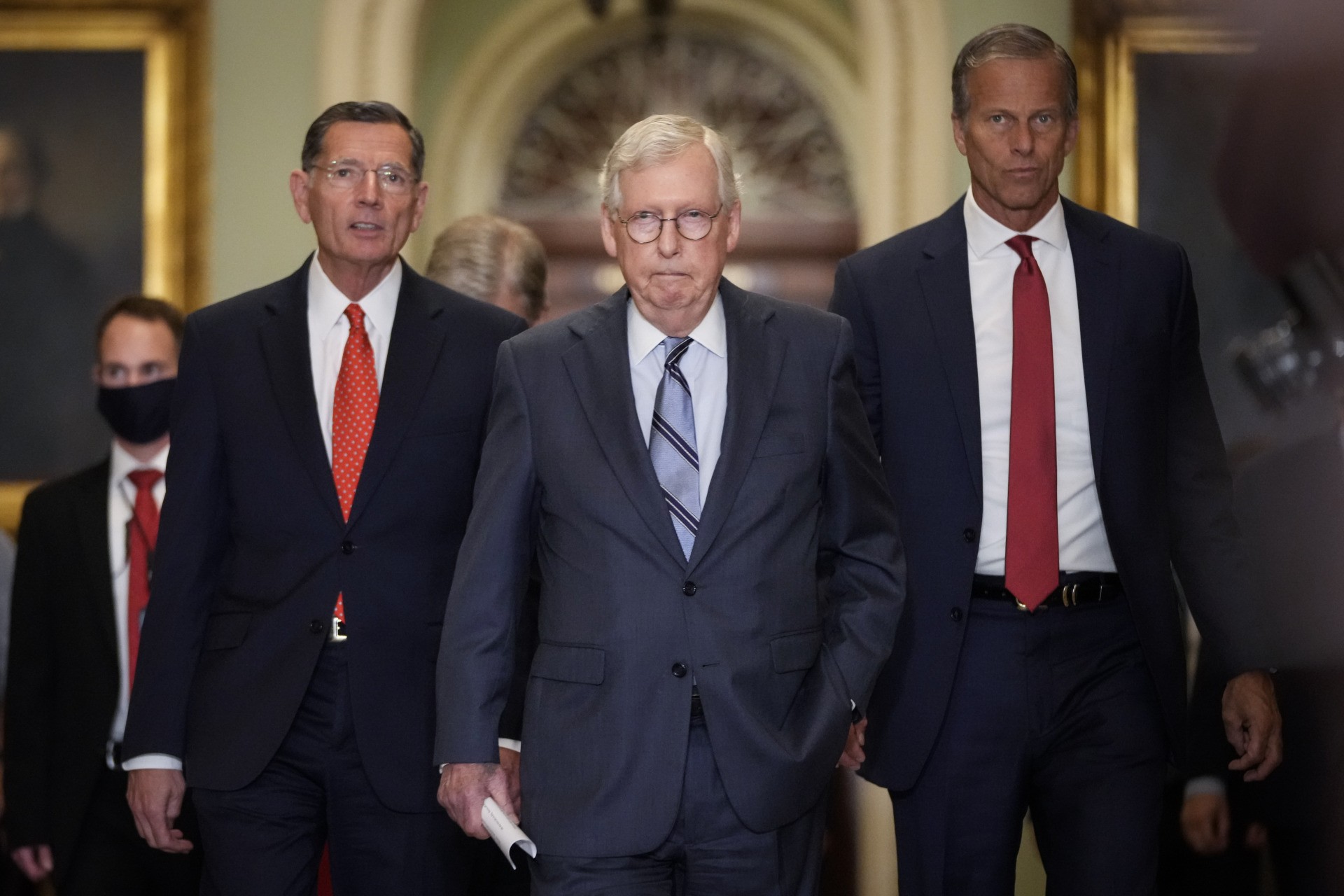 “Democrats control the entire government—the Senate, the House and the White House. They intend to sideline Republicans and go it alone to slam American families with historic tax hikes and borrowing,” McConnell added. “So they will need to raise the debt limit on a partisan basis as well.” 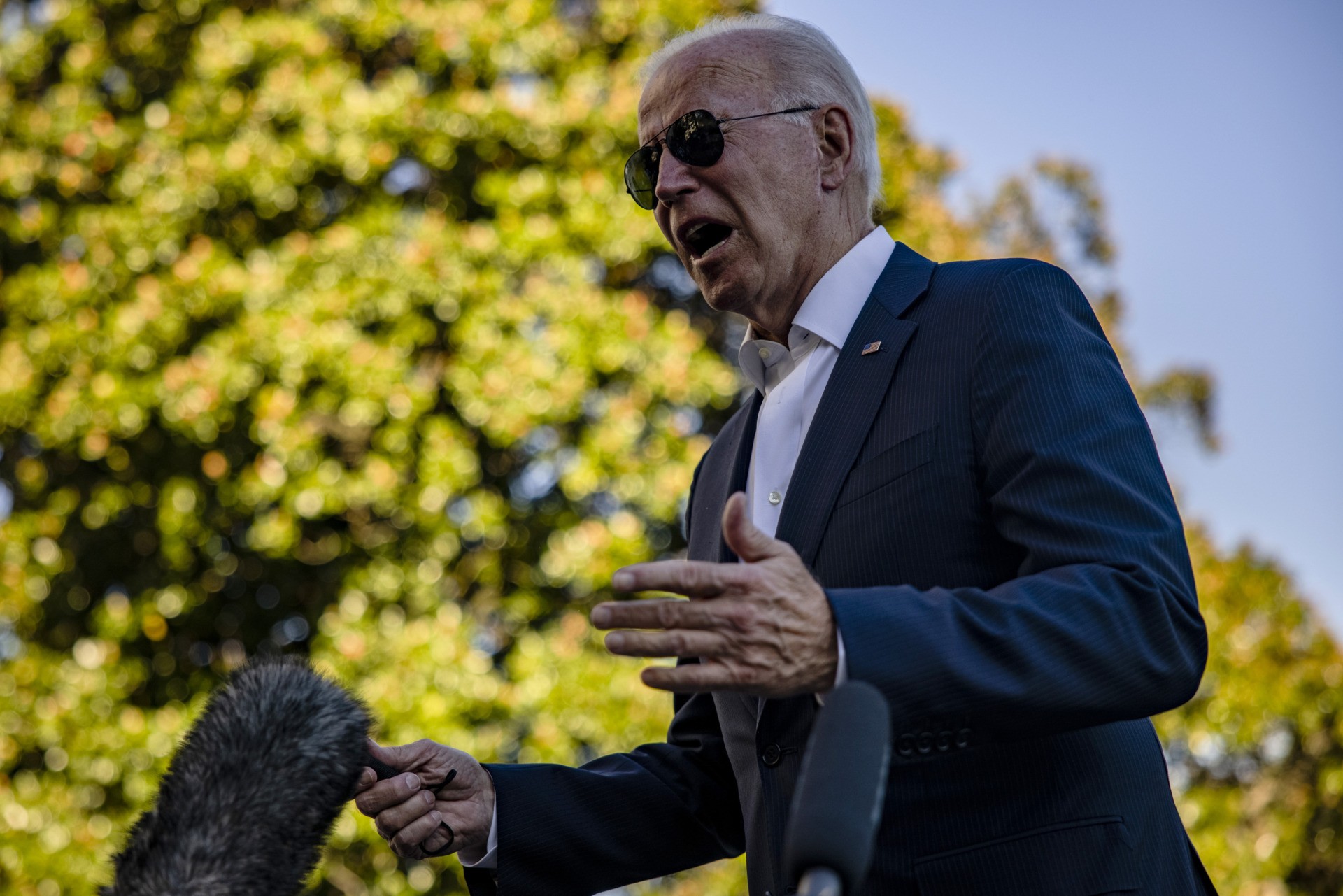 The delay could cause Biden’s reconciliation package to undergo such an overhaul that members of the Democrat House and Senate may oppose the legislation. But with the government shut down looming, Democrats may be forced to take what they can get: a much weaker package and a political loss for the Biden-Harris administration.

With the 2022 midterms coming next year, 2021 is the optimal time for the Biden-Harris administration to enact their radical ideas. Election years typically are more difficult to pass legislation because politicians’ voting records undergo more scrutiny in their respective races.

The Democrat leadership perhaps understands the gravity of being jammed by the debt ceiling, which has lead to desperate rhetoric and deflections away from their predicament.

Such desperation was on display Tuesday, when Democrat Sen. Dick Durbin (IL) demanded that Republicans nuke the Senate’s filibuster rule that requires legislation receive 60 votes to pass so Democrats can raise the debt ceiling. 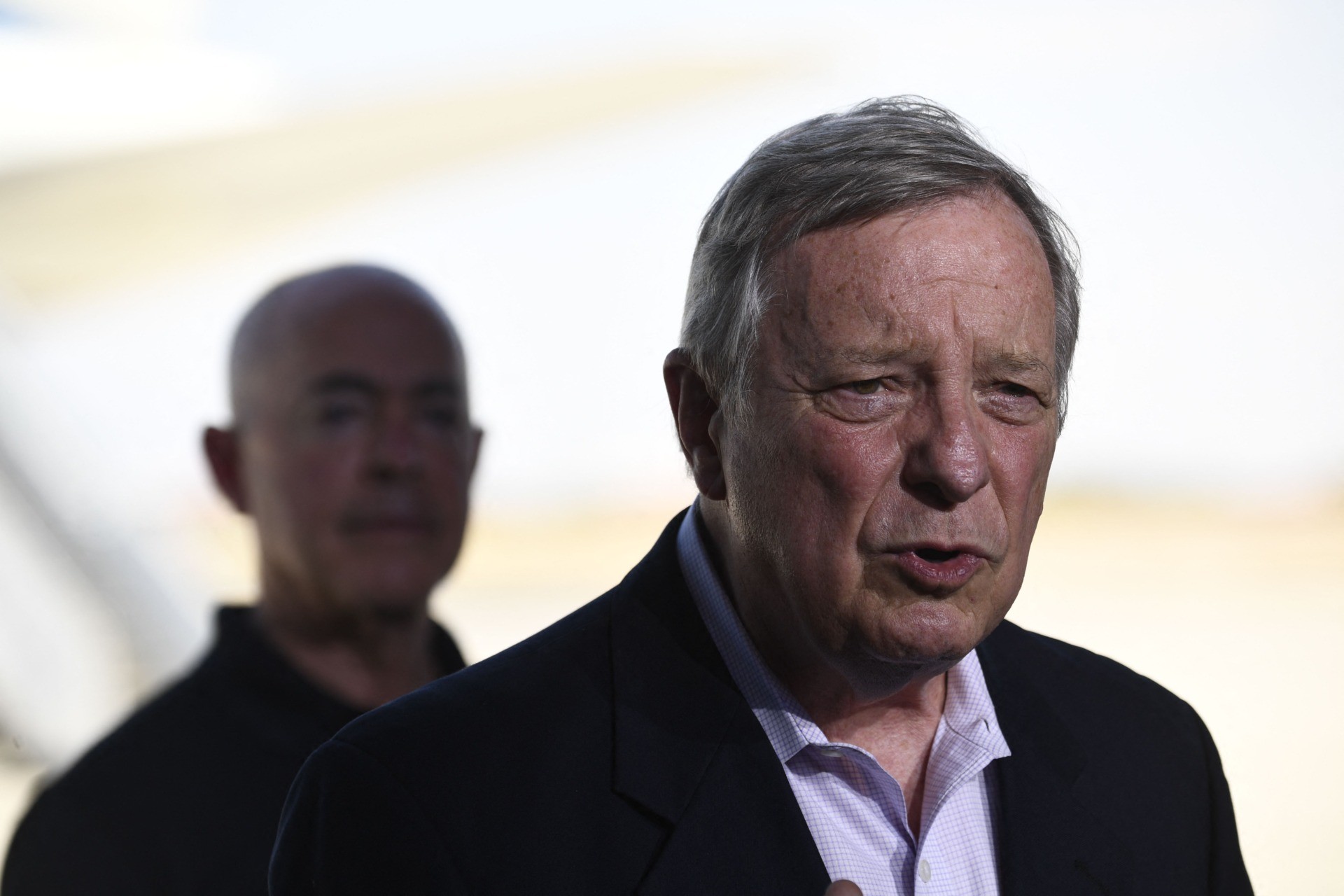 “If Senate Republicans want to force Democrats to suspend the debt ceiling on our own, then all they have to do is allow us to remove the 60 vote threshold,” Durbin shifted the conversation. “It is his [McConnell’s] design, his strategy that is resulting in all of this.”

Durbin then took a wild swing at former President Trump, claiming the Democrats’ pickle is the result of his presidency.

“This debt ceiling reflects the largest increase in the federal deficit in the history of the United States during the four years of Donald Trump, supported all the way by Sen. McConnell and the Republican senators,” he again deflected.

White House press secretary Jen Psaki said Tuesday, however, that eliminating the filibuster is not being considered. “The president’s position has not changed on that,” she said.