Former Olympic athlete and first-time Republican U.S. Senate candidate Eli Bremer is “within striking distance” of current Colorado Sen. Michael Bennet (D) in a matchup for the 2022 midterms, according to a poll from Bremer’s campaign released to Colorado Politics. 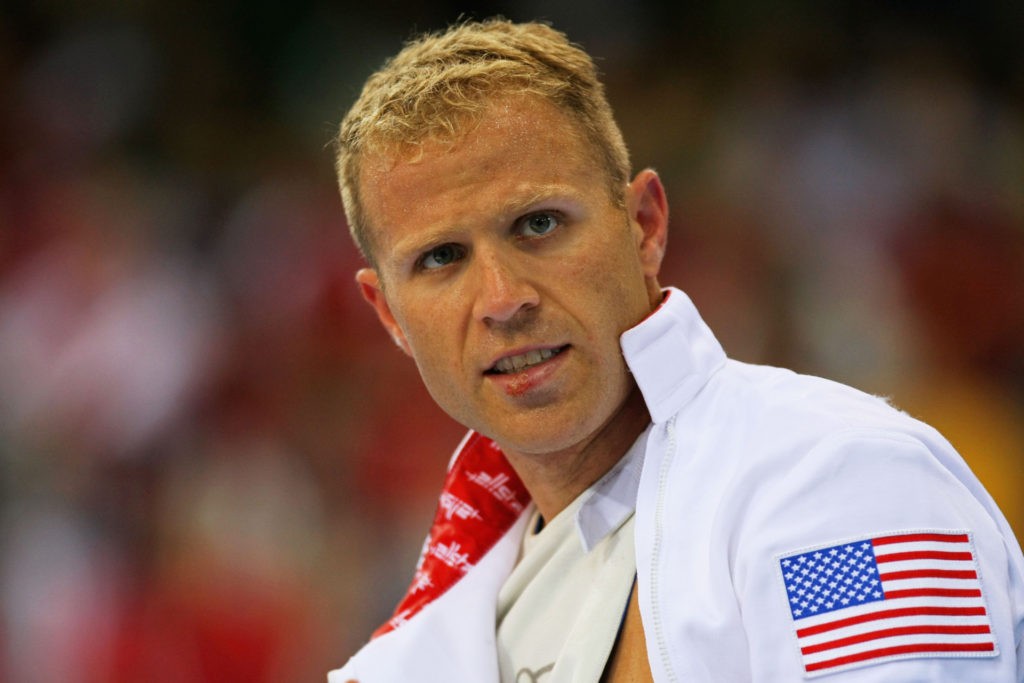 BEIJING – AUGUST 21: Eli Bremer of the United States competes in the Men’s Fencing Epee One Touch held at the Fencing Hall during Day 13 of the Beijing 2008 Olympic Games on August 21, 2008 in Beijing, China. (Photo by Nick Laham/Getty Images)

The reality on the ground in Colorado is that the recently launched campaign of Eli Bremer is within striking distance of an incumbent with lackluster support, and the Democrat brand, in Colorado, as it is across the country, is rapidly losing value among independent voters.

According to the poll, which surveyed 742 likely voters between September 9-12, 40 percent stood behind Bennet and 32 percent chose Bremer. Bennet, who launched a failed presidential bid in 2020, is seeking a third term as senator.

“…[The results] show[s] President Joe Biden and Democratic U.S. Sen. Michael Bennet underwater with Colorado voters 13 months before the 2022 election,” according to the report. 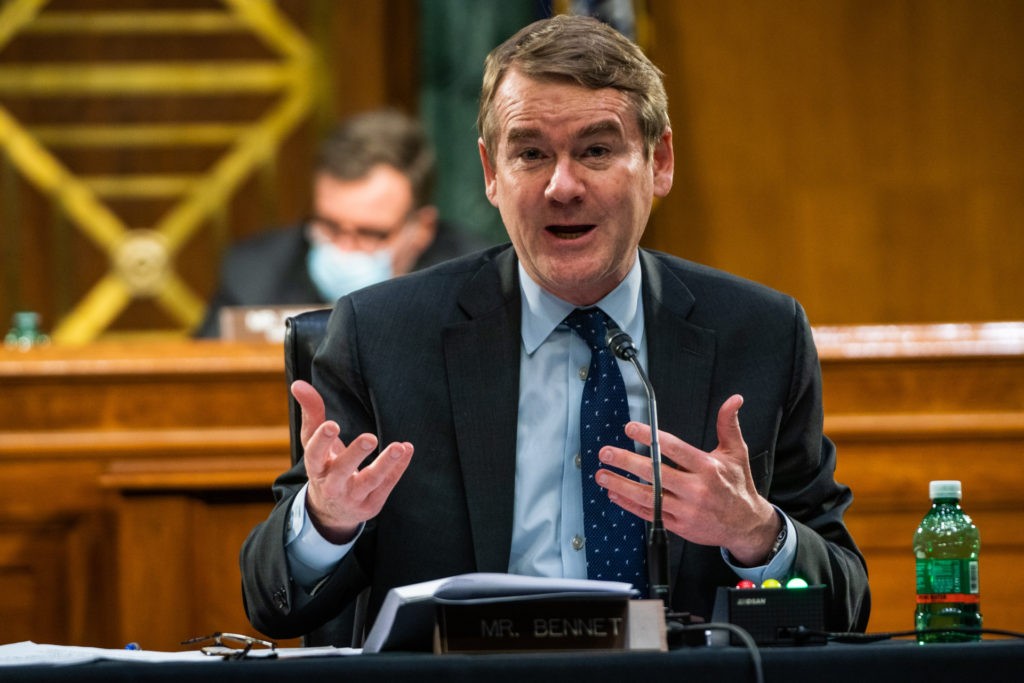 WASHINGTON, DC – FEBRUARY 23: Senator Michael Bennet (D-CO) speaks a Senate Intelligence Committee hearing on Capitol Hill on February 23, 2021 in Washington, DC. The hearing focused on the 2020 cyberattack that resulted in a series of major data breaches within several U.S. corporations and agencies and departments in the U.S. federal government. (Photo by Demetrius Freeman-Pool/Getty Images)

Munce said the survey found that 22 percent of all voters and 36 percent of unaffiliated voters are undecided between the two candidates. When given the option between a generic Democrat candidate and a generic Republican candidate, 44 percent of voters chose Democrat and 42 percent chose Republican in a close matchup.

Republicans are hoping to take back the House and the Senate in 2022, though taking back the Senate could prove to be a trickier task than flipping five seats in the House. The GOP is largely hoping Democrats’ policy failures on several fronts lead to a big shift at the polls during the midterm elections. According to the report:

Biden, who won Colorado’s electoral votes last year by a 13-point margin over then-President Donald Trump, faces an upside-down job approval rating in the state, with 45% approving and 52% disapproving. Bennet is viewed favorably by 34% of state voters and unfavorably by 35%, the pollster found.

Colorado Politics said “election forecasters” have surmised that the Colorado Senate seat will most likely “stay in Democratic hands,” though it admitted public polling has been “scant” because of a lack of well-known challengers.