The Federal Aviation Administration (FAA) is doubling down after it issued a “no tolerance” rule in January targeting “unruly” airline passengers, a phenomenon associated with the strict coronavirus regulations for fliers, including continually wearing a mask while at airports and on planes.

The new push includes fines, criminal charges, and people being banned from using airlines where infractions were documented. There is also a link to a “toolkit” that includes suggested signage to be used to warn passengers and videos, including one featuring children shaming “grownups” for poor behavior. 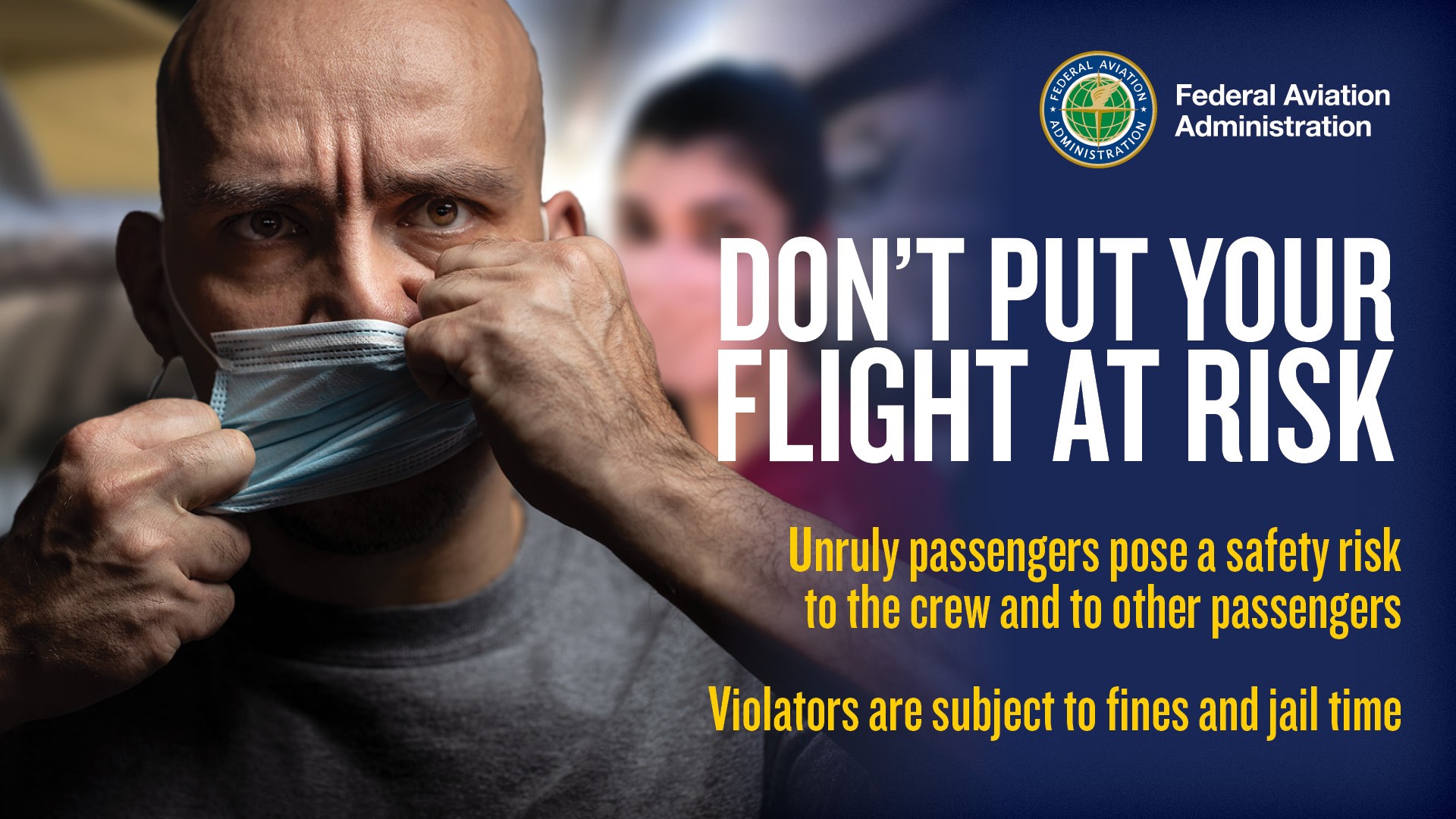 The feds have also asked airports to monitor the alcohol consumption of travelers and wants to limit “to-go” drinks from airport to airliner.

Historically, the agency has addressed unruly-passenger incidents using a variety of methods ranging from warnings and counseling to civil penalties. Under the new zero tolerance policy, FAA will not address these cases with warnings or counseling. The agency will pursue legal enforcement action against any passenger who assaults, threatens, intimidates, or interferes with airline crew members.

As part of FAA’s Zero Tolerance campaign, this video features children explaining how to behave on a plane and expressing their disgust about increased unruly passenger behavior. The FAA also released several memes on social media. We are offering these free outreach materials to federal, state, and other partners to educate passengers on FAA’s zero tolerance policy against unruly behavior.

The rate of unruly passenger incidents on commercial flights has dropped sharply since the Federal Aviation Administration (FAA) launched its Zero Tolerance campaign but the rate remains too high, according to new data released today. As of last week, unruly passenger incidents were occurring approximately six times per every 10,000 flights. That’s an approximately 50 percent drop from early 2021, but it’s more than twice as high as the end of 2020. Since the FAA launched its public awareness campaign with memes and two public service announcements, the rate has fallen approximately 30 percent.

“Our work is having an impact and the trend is moving in the right direction. But we need the progress to continue. This remains a serious safety threat, and one incident is one too many,” FAA Administrator Steve Dickson, says. “The FAA will continue its Zero Tolerance policy, keep its public awareness campaign going, and keep pushing and partnering with everyone in the aviation system to do more. We appreciate the tremendous work of all our partners in the airline, airport, labor, and law enforcement communities.” 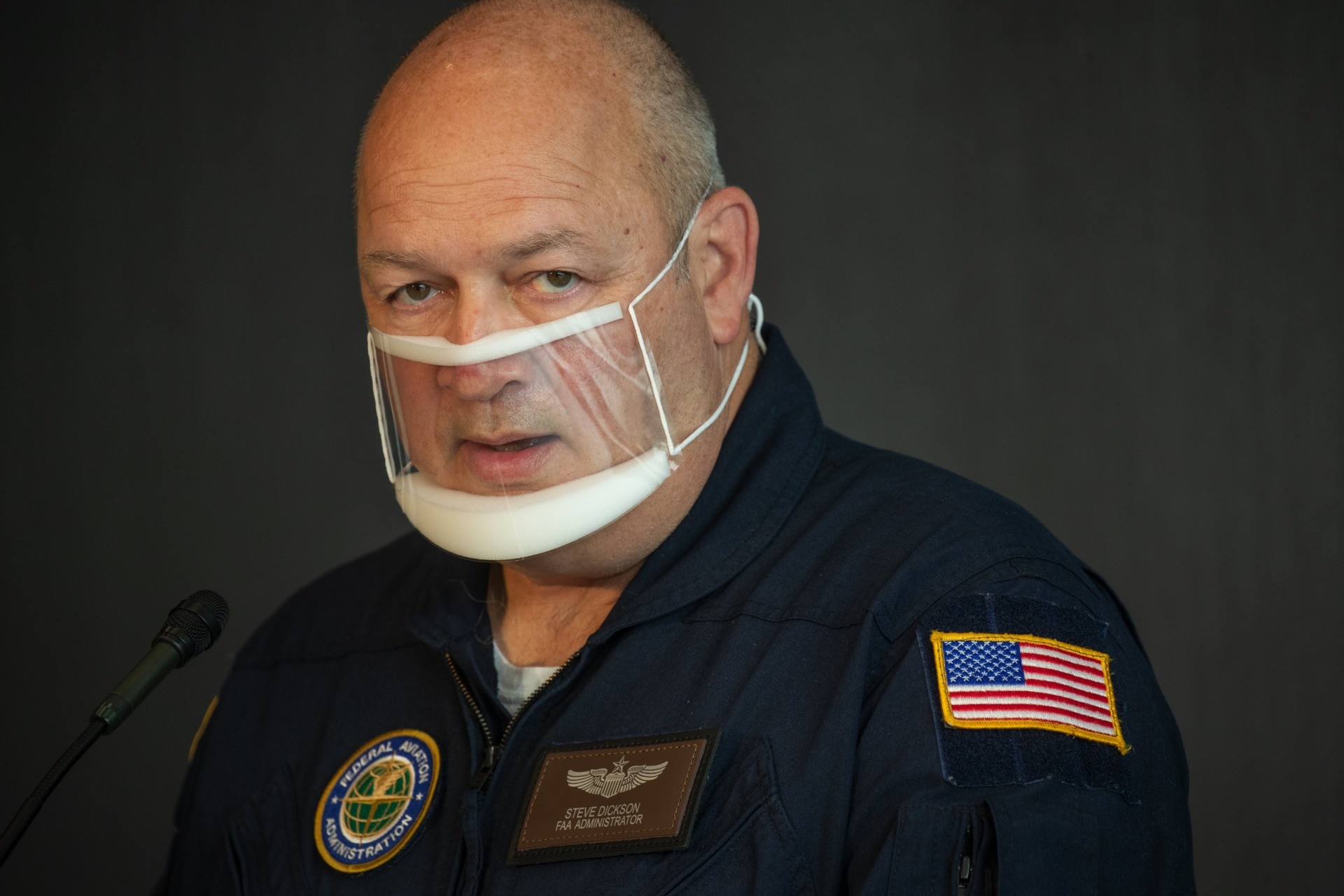 USA Today reported that the airlines and airline employees are also pushing the feds to crack down on unruly passengers, including:

The new measures would be in addition to a host of efforts already well underway. The FAA has proposed fines totaling more than $1 million under its zero-tolerance policy and put out FAA put out a public service announcement with chilling audio of passengers behaving badly. President Joe Biden issued a plea earlier this month to “show some respect” to airline workers and doubled the TSA fines for not wearing a mask on planes and at airports. And American and Southwest decided not to resume in-flight alcohol sales.