A watchdog group with Democrat interests, the Campaign Legal Center (CLC), filed a complaint with the Office of Congressional Ethics calling for an investigation against three Democrats for allegedly violating the Stop Trading on Congressional Knowledge (STOCK) Act of 2012 and House ethics rules.

On Thursday, the watchdog filed complaints against Reps. Bobby Scott (D-VA) and Thomas Suozzi (D-NY), in addition to Del. Michael San Nicolas (D-Guam) to request an investigation into the elected officials allegedly failing to disclose stock transactions over $1,000, which violates the STOCK Act:

Members are supposed to file “full and complete” financial disclosure reports of themselves and the members’ spouse’s assets, debts, and income, in addition to the filing “periodic reports” when transactions are made that exceed $1,000. Every member is required to do so within 30 to 45 days of the transaction. 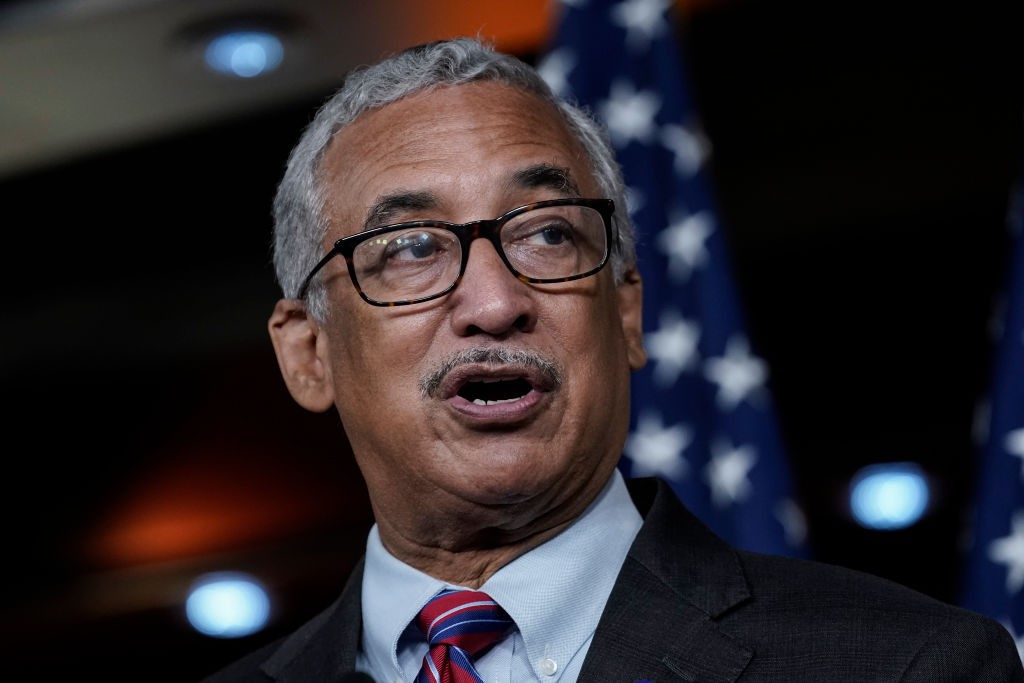 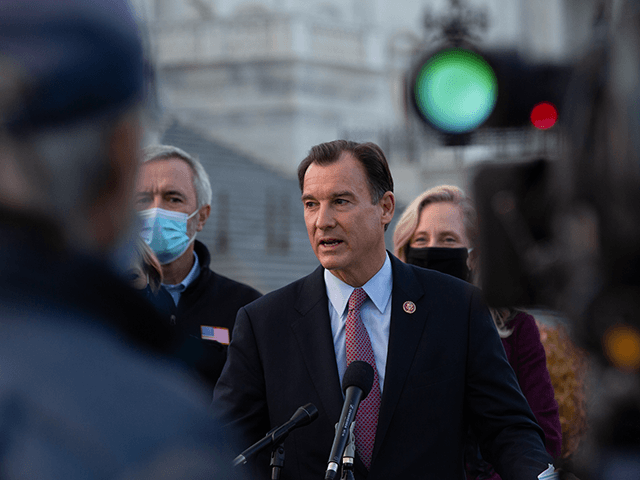 Rep. Tom Suozzi (D-NY) speaks at the podium standing with members of the Problem Solvers Caucus to praise the forthcoming passage of the bipartisan emergency COVID-19 relief bill in a press conference outside the US Capitol on December 21, 2020 in Washington, DC. The bipartisan group took credit for leading the negotiations that led to a deal that will include direct payments, extended unemployment benefits and small business loans. (Photo by Cheriss May/Getty Images)

CLC noted that the watchdog had a “particular concern” with the alleged violations from San Nicolas, since he sits on the House Financial Services Committee and is currently on as the vice chairman. 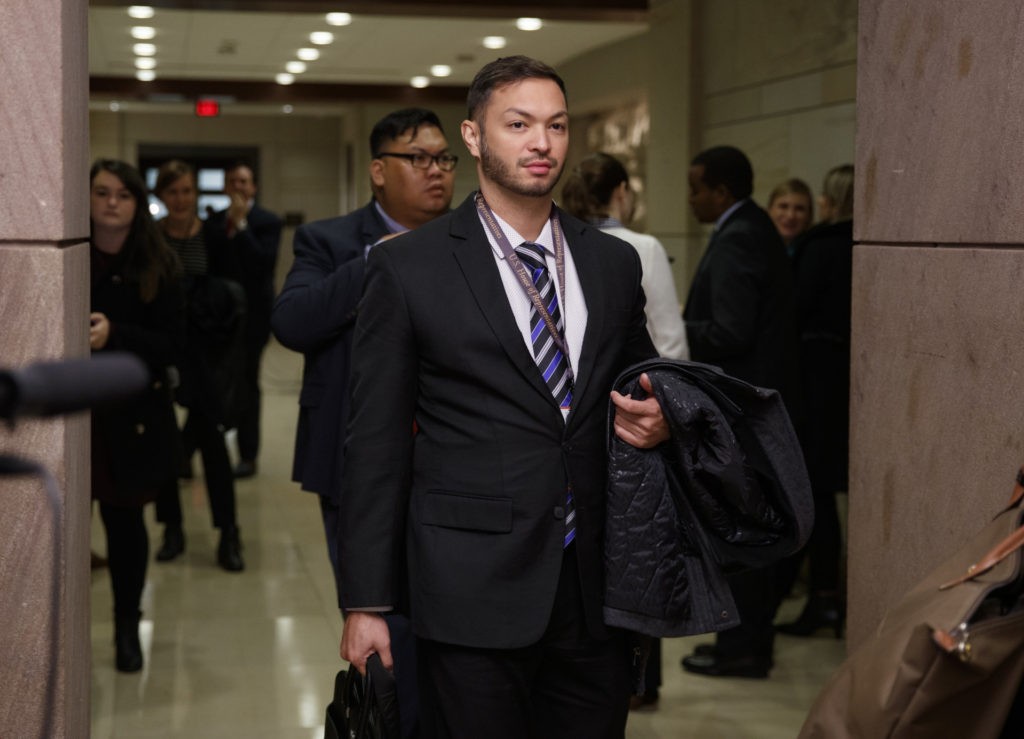 In 2012, Congress passed the STOCK Act and signed it into law shortly after receiving significant bipartisan support in the House and Senate. However, the legislation was introduced and quickly signed into law after Breitbart News senior contributor Peter Schweizer released Throw Them All Out in 2011.

The book exposed the corruption in the highest echelons of elected life, such as House Speaker Nancy Pelosi (D-CA) and others, both Republican and Democrats on Capitol Hill. Ultimately, forcing Congress’s hand and adopting the STOCK Act that implemented stricter reporting and ethics requirements.

CLC added that actions such as these from the House members “demonstrate a widespread, systemic issue in Congress that crosses ideological and geographic lines” since all members of congress and their staff go through mandatory STOCK Act training.

Additionally, the watchdog explained that there has been an “ongoing trend” of congressmembers continuing to violate the STOCK Act, which “shows that merely the threat of a nominal fine is not deterring members of Congress from breaking the law.”

“The lack of accountability we’ve seen in regard to STOCK Act compliance is basically giving elected officials the green light to buy and sell stocks based on information gained from committee meetings without any transparency for their voters,” CLC’s general counsel and senior director of ethics, Kedric Payne, said in a press release.

The lack of accountability for STOCK Act compliance is giving elected officials the green light to buy and sell stocks without any transparency for their voters https://t.co/GUJ1vscxXU

“Until we see meaningful enforcement paired with real transparency, I see no end to this troubling trend,” Payne added.

Since the STOCK Act’s adoption, there are now 14 known Democrats serving in federal elected office accused of violating the rules under the law.

“The fact is that members are not being held accountable for financial transactions that could very reasonably arouse conflict of interest concerns,” CLC mentioned.

During this congress, Malinowski remains the only member currently elected that has had an investigation opened into his stock transition that allegedly violated the House Ethics rules.