President Joe Biden picked former California Attorney General and Democrat Congress member Xavier Becerra to head up the nation’s federal health agency, but a report claims he is not a leader in the administration’s efforts to fight the coronavirus.

“They brief him,” one person familiar with the pandemic response team said in a Politico report. “But he’s not a decider on response activities.”

Biden, instead, has chosen Surgeon General Vivek Murthy and Centers for Disease Control and Prevention (CDC) Director Rochelle Walensky and infectious disease physician Anthony Fauci to be the public face of the administration’s public health strategy.

Politico published a lengthy piece on Becerra and his being missing in most of the action over the coronavirus:

When Biden’s senior health officials gathered one Sunday in August to make the high-stakes decision that all adults should get Covid-19 booster shots, Becerra wasn’t included on the call. The nation’s top health official was instead preparing for a multi-day tour up the East Coast to tout Biden’s broader agenda.

Administration officials say Becerra’s limited role has left the government without a strong intermediary between a fast-moving White House and HHS’ methodical scientific agencies — contributing to breakdowns in coordination that have hampered the response and fueled accusations of political interference.

Becerra has steered clear of internal policy debates that have raged between HHS’ public health agencies, according to interviews with a dozen current and former administration officials and others familiar with the situation. Becerra’s reticence represents a sharp contrast from past administrations, where the HHS secretary had historically been highly visible in tackling top-tier health issues. And it’s noteworthy as health agencies under him feud with the White House over key aspects of the response.

Politico bluntly concluded that this circumstance is “a recognition of Becerra’s own lack of experience as a public health policymaker and communicator.” 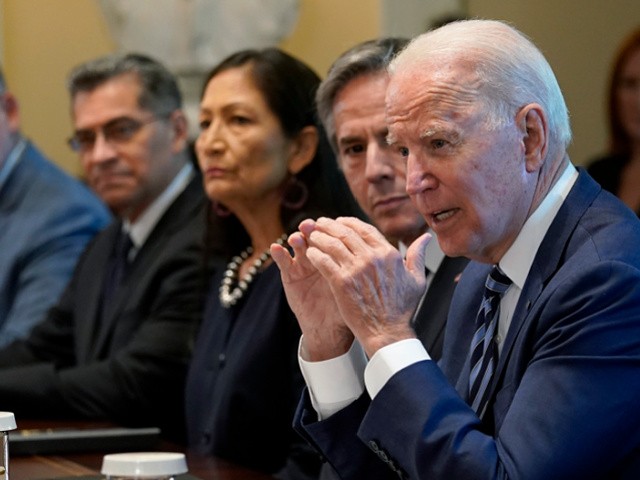 President Joe Biden speaks during a meeting with his Cabinet in the Cabinet Room at the White House in Washington, Tuesday, July 20, 2021. From left, Secretary of Health and Human Services Xavier Becerra, Secretary of the Interior Deb Haaland, Secretary of State Antony Blinken, and Biden. (AP Photo/Susan Walsh)

“Normally, there’d be an internal process to figure out where we’re all going to land” led by the HHS secretary, said a person familiar with the situation as quoted in the Politico report. “Instead, it’s playing out in public.”

In an interview, Becerra told Politico he believes he’s “absolutely” been empowered as part of the Covid-19 response, and he emphasized his department’s involvement in the booster debate.

“HHS has fingerprints on everything that’s being done on Covid,” Becerra said. “And our team has worked — not only well, but successfully — with the White House to try to really communicate information and get out the facts and use the science, and so we’ve been an integral part of this.”

Becerra claimed in the report that he is part of the “team effort,” and his job is to “translate the scientific decisions made by the government’s health experts into concrete initiatives.”

“What I think HHS does very well is, it takes all that expertise and that science, and it helps package it better for practical applications,” Becerra said.

Politico noted that HHS did deploy medical staff to hard-hit states during the pandemic and also is the agency that has doled out billions of relief funding Congress authorized.

“Yet HHS’ central role underscores the extent to which Becerra himself has stayed on the margins of the public-facing response effort,” Politico reported. “To date, he has not participated in any of the administration’s Covid-19 briefings, where officials routinely roll out new policies and messaging.” 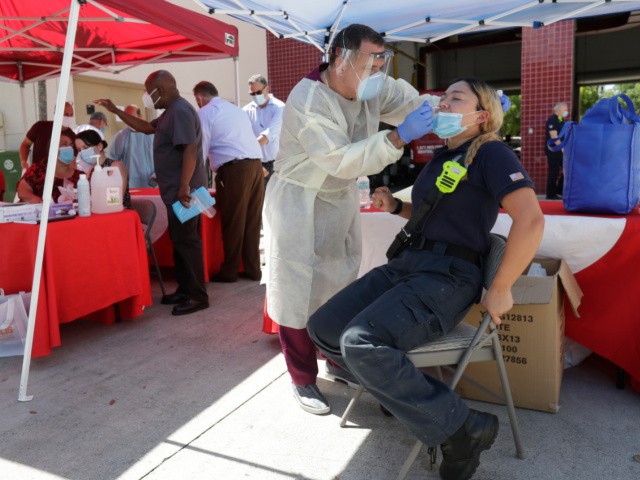 Former HHS Secretary Kathleen Sebelius said in the Politico report that Biden had a reason for having Jeffrey Zients in charge of the White House coronavirus team.

“Covid is an all-hands-on-deck issue,” Sebelius said. “[Becerra] has a role in all that … but President Biden also wanted people who did nothing other than wake up in the morning and think about Covid.”

“Becerra has spent nearly every other week away from Washington, stumping for Biden’s agenda around the country and promoting the Covid-19 response in local communities,” because of his background as a speaker and politician.

Becerra told Politico he has big goals for HHS under his leadership, including expanding government-run health coverage, tackling the opioid epidemic, strengthening women’s health care, and limiting tobacco use.

And despite his limited role, Becerra said the coronavirus is still the most pressing issue.

“That’s job one, it’s job two and it is job three,” he said. “You really can’t get to the other things if Covid is still surrounding you.” 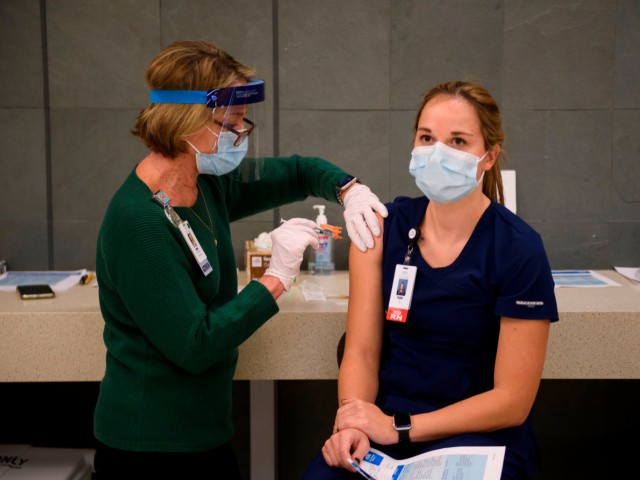 The last remarks from Becerra on the HHS website are about the newly enacted Texas abortion law:

“Every American deserves access to health care no matter where they live – including access to safe and legal abortions,” Becerra in a statement on the website. “For decades, both in Congress and as California’s Attorney General, I’ve stood with women in the fight for reproductive justice and access to care under Roe vs. Wade. Now, in response to President Biden’s directive, HHS is taking actions to support and protect both patients and providers from this dangerous attack on Texans’ health care.”

“Today we are making clear that doctors and hospitals have an obligation under federal law to make medical decisions regarding when it’s appropriate to treat their patients,” Becerra said. “And we are telling doctors and others involved in the provision of abortion care, that we have your back.”