“I have seen my friend @JustinTrudeau show leadership in the fight for accessible child care, protected reproductive rights, and ambitious climate action. I’m wishing him and our progressive Canadian neighbors the best in Monday’s election,” Clinton tweeted.

I have seen my friend @JustinTrudeau show leadership in the fight for accessible child care, protected reproductive rights, and ambitious climate action.

I’m wishing him and our progressive Canadian neighbors the best in Monday's election.

Clinton’s endorsement comes one day after former President Barack Obama threw his support behind Trudeau’s reelection, calling him both an “effective leader and a strong voice for democratic values.”

“Wishing my friend @JustinTrudeau the best in Canada’s upcoming election. Justin has been an effective leader and strong voice for democratic values, and I’m proud of the work we did together,” Obama tweeted. 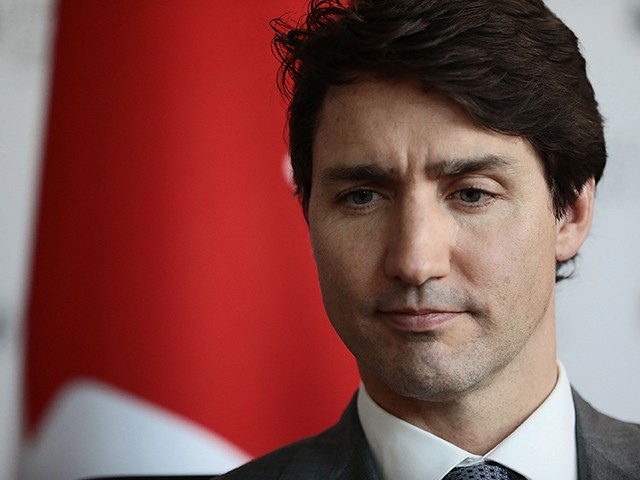 One Canadian political science expert voiced skepticism regarding whether Obama’s support for Trudeau will boost the prime minister’s chances to stay in power.

“On one level, it could backfire where people would say, we should not have a foreign person intervening in our election,” University of Ottawa professor Errol Mendes told the National Post.

This isn’t the first time Obama waded into a foreign election. In 2017, the former president released a video endorsement of French President Emmanuel Macron, who faced a worthy opponent in rightwing candidate Marine Le Pen.

“I have admired the campaign that Emmanuel Macron has run,” Obama stated at the time. “He has stood up for liberal values, he put forward a vision for the important role that France plays in Europe and around the world. And he is committed to a better future for the French people. He appeals to people’s hopes and not their fears.”

Trudeau called the vote last month hoping to win a majority of seats in Parliament, but polls indicate his Liberal party could lose power to the Conservatives in the Sept, 20 election.