Virginia Democrat Terry McAuliffe briefly addressed the photo showing him violating the federal mask mandate while aboard Amtrak in July, claiming he is “very good” about wearing his mask but adding that everyone can “always do better.”

Over the summer, a passenger caught McAuliffe, who is vying to be governor of the Old Dominion for the second time, aboard a train at New York City’s Moynihan Train Hall at Penn Station on July 29 without a mask on. A sign in the background can be seen reading, “Face masks must fully cover the mouth and nose and secure under the chin.”

Terry McAuliffe, who supports mask mandates in Virginia, caught on Amtrak and in NYC train station without a mask. COVID can't spread on fundraising trips?

Further, Amtrak’s website cites federal law requiring “all customers and employees to wear a mask at all times while onboard trains and in stations, regardless of vaccination status or state or local laws.”

However, the coronavirus restriction hardliner seemingly dismissed his mask faux pas. When confronted on the issue, he claimed he is “very good” about wearing his mask but said everyone can “always do better.”

“I’m very good about wearing my mask. I think we can all always do better. It was 1 o’clock in the morning on an empty train,” he said, once again making it about everyone rather than just himself, despite the fact that he is the individual who was caught.

“But we can always do better and I think it’s important,” McAuliffe added.

The passenger who caught a maskless McAuliffe told Fox News that the gubernatorial hopeful was “not wearing a mask on the escalator down to the platform” either. The Democrat also was not wearing a mask when they arrived to Union Station in Washington, DC, he claimed.

“You have an individual who wants to be a leader of a state here in the United States, and it is an absolute double standard. You have to lead by example,” the man said.

The Democrat gubernatorial hopeful has positioned himself as a mandate hardliner, even suggesting that officials should ultimately make life more difficult for unvaccinated people. 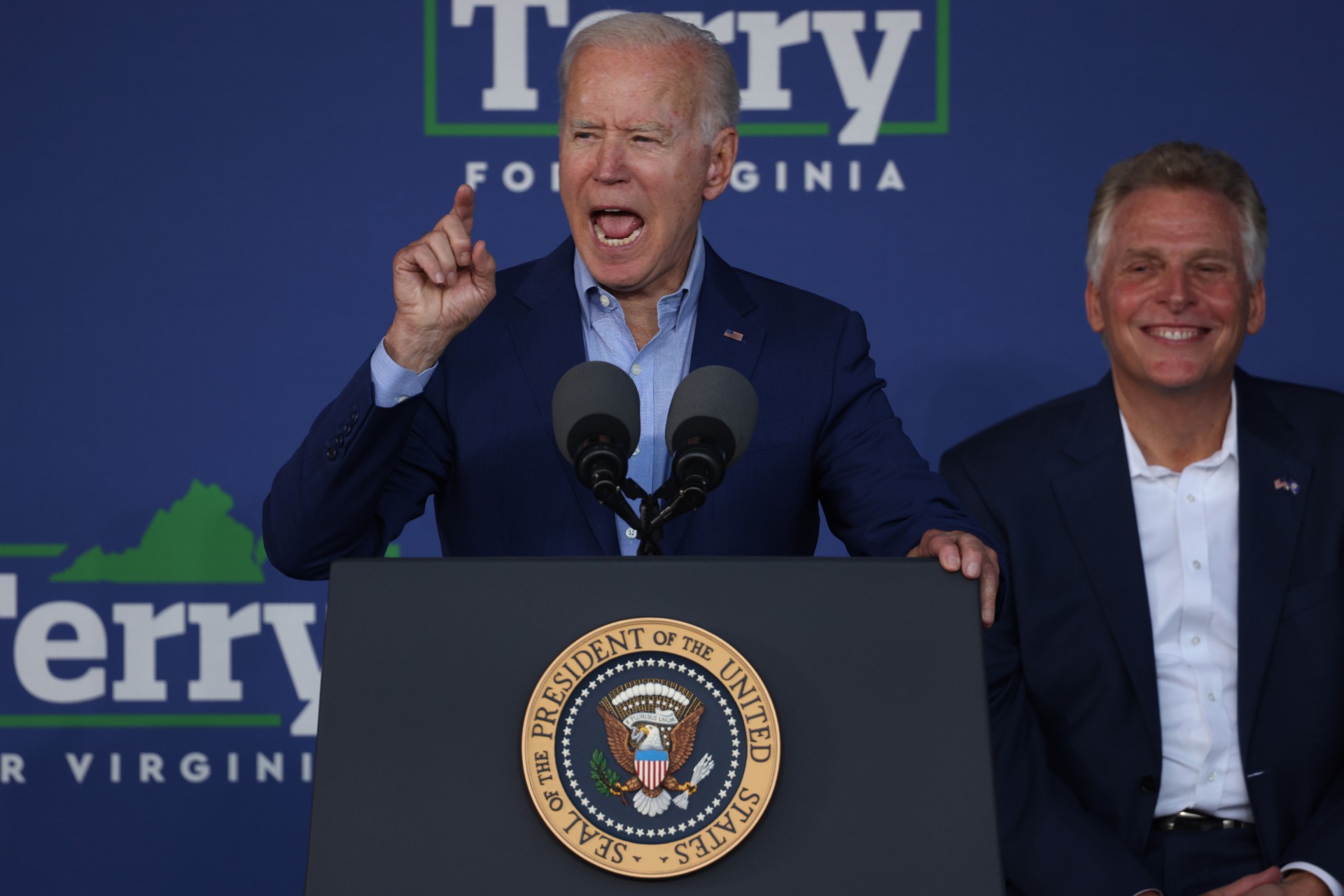 “I tell my private businesses all the time, ‘I hope you mandate vaccines for people coming in.’ Until we make it hard for people to get on planes or go to movie theaters, people just aren’t going to do it. … We’re not going door to door, but you make life difficult,” he said.

This is hardly the first instance of political elites ignoring the mandates they thrust on the American people. Last year, House Speaker Nancy Pelosi (D-CA) infamously went to a San Francisco hair salon while the city remained shuttered by restrictions. One photo shows the 81-year-old with a mask hanging below her face. 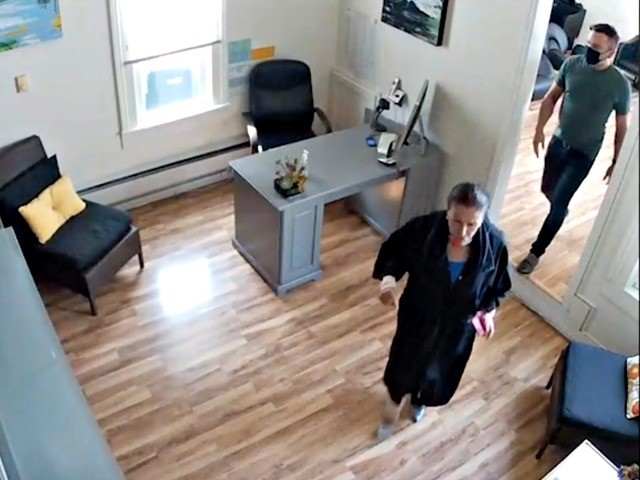 Then, in March, Biden’s climate czar John Kerry made waves after reading a book on a flight without a mask covering his face. He was not eating or drinking in the photo:

NOTE: His mask is off & he isn’t eating or drinking. Will he be fined for breaking the law & banned from flying @AmericanAir like regular citizens would be?#LiberalPrivilege pic.twitter.com/3j7j57jXVI

McAuliffe is facing Republican Glenn Youngkin in the off-year election, who has recently taken the lead over the former governor in the latest polling.