President Joe Biden continues escalating his rhetoric about global warming as he travels to some of the most devastated natural disaster areas around the country.

“We have a chance, because of the work you’re doing, to make some significant change and literally — I know it sounds like hyberbole — save a generation,” Biden said after viewing wildfire devastation in California. “Not a joke. Not a joke.”

In the past two weeks, Biden has visited wildfire areas in the West, hurricane damage in New Orleans and flooding damage in New York and New Jersey.

“We don’t have a lot of time. We don’t have much more than 10 years. For real,” Biden cautioned as he visited a renewable energy laboratory in Colorado on Tuesday.

Joe Biden is preparing to make combatting climate change a centerpiece of his administration, with top aides signaling the topic is likely to consume all levels of the federal government. https://t.co/H3NiHgbnik

At each disaster site, Biden repeated his mantra that global warming was the sole cause of the devastation.

“Scientists have been warning us for years that extreme weather is going to get more extreme,” he said. “We’re living it in real time now.”

“Wildfires are being super-charged by climate change,” he said, and added, “When we fail to curb pollution from smokestacks and tailpipes and continue to use fossil fuels as we do, we increase risk that firefighters face.”

Biden urged lawmakers in Congress to “get real” about the threat of climate change and spend billions of dollars on priorities first outlined in the green new deal. 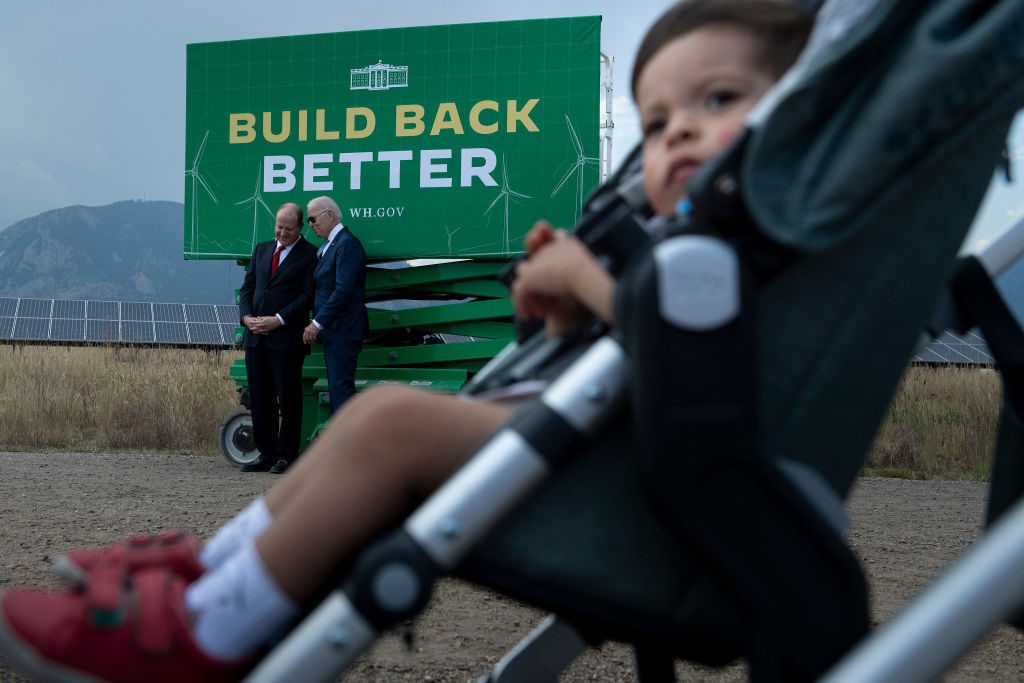 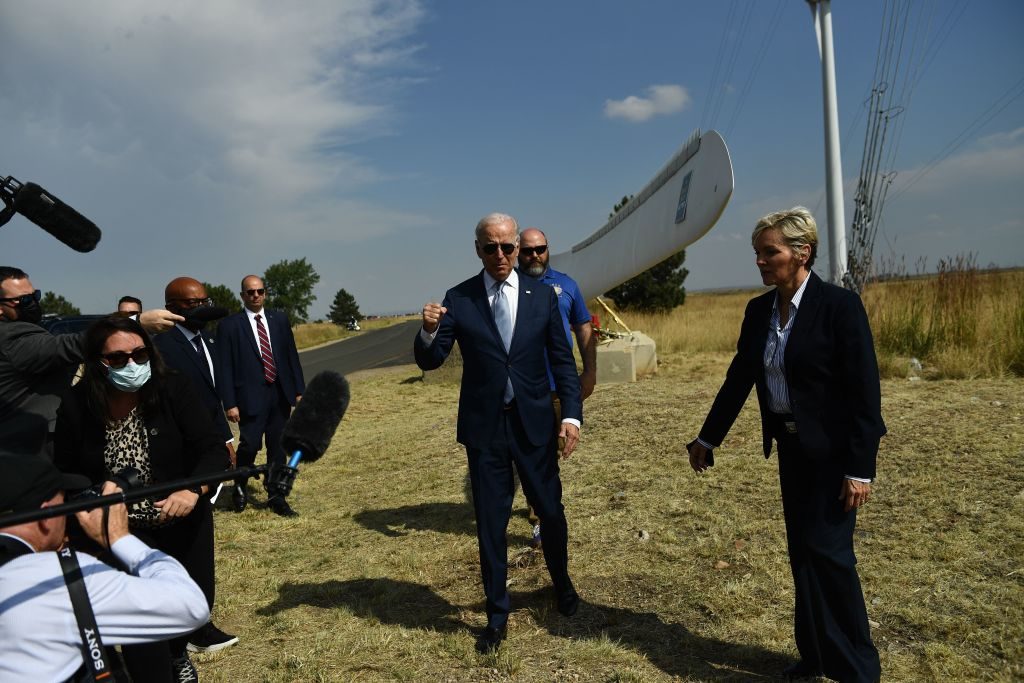 “We know what the driver is: climate change. And we know what’s causing climate change: human activity,” Biden said in Colorado. “This is no longer subject to debate.”
During his travels, Biden highlighted his spending proposals to create a Civilian Climate Corps of thousands of young people, subsidize a nationwide transition to electric busses, expanding electric charging stations, and burying power transmission lines.

He also called for massive subsidies for solar and wind powered electricity and a massive $12,500 tax rebate for union-made electric vehicles.

“Disasters aren’t going to stop. That’s the nature of the climate threat,” he said in Colorado. “But we know — we know what we have to do. We just need to summon the courage and the creativity to do it.”