The complaint cites a Michigan campaign finance law, MCL 169.252, that places a limit on the contribution amount a candidate can receive from a given donor during an election cycle. The limit in the Michigan gubernatorial race is set to $7,150.

The individuals named in the complaint and their contribution amounts include: 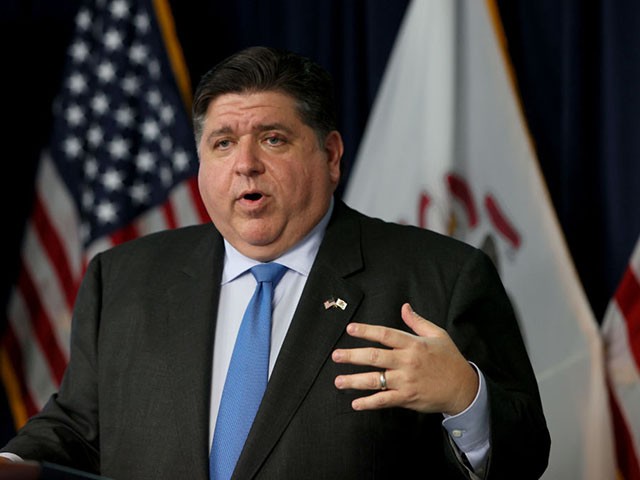 The complaint calls on Secretary of State Jocelyn Benson (D) and the Bureau of Elections to investigate the donations. Should they identify violations, the complaint requests that Whitmer give up the contributions and that the donors pay penalties equal to their donation amounts.

The MFF, likewise, filed an ethics complaint against Whitmer in July for accepting the donations it contends are illegal.

Whitmer’s campaign argued at the time that various recall efforts against her exempt her from following the contribution rule, per a secretary of state ruling from the 1980s.

Whitmer campaign spokesman Mark Fisk told M Live that MFF’s initial complaint was “completely ludicrous and without merit. There have been nearly 30 recall petitions filed against Gov. Whitmer and Governors under threat of recall are exempt from campaign finance limits to defend themselves.”

MFF continues to insist, however, that there were no recalls being “actively sought” at the time of the donations. The group has coined the donations as being made by way of a “Whitmer loophole.”

MFF reiterated in its latest complaint Whitmer’s onus in accepting the donations, saying the Democrat governor “suborned Respondents to evade and then eviscerate the long-established contribution limits that other donors and candidates abide by” and added that Whitmer’s responsibility in accepting the donations does not discount the donors’ accountability in making them.

The group also described the named individuals in its complaint as members of the Democrat governor’s “$100,000 Club.”

“Whitmer’s $100,000 Club is comprised of far-left liberals who illegally gave Whitmer’s campaign six-figure donations — a violation of state law that limits the amount a person can give to $7,150,” MFF Executive Director Tori Sachs said in a statement, adding that Benson “should immediately take action to fine each member of ‘Whitmer’s $100,000 Club’ the amount of their excessive contribution and Whitmer should disgorge the illegal money, along with paying a fine equal to the amount of the illegal donations.”