U.S. President Joe Biden will travel to New York next week and personally deliver an address to world leaders at the United Nations, the White House confirmed Monday, as the administration seeks to draw diplomatic a line under the chaotic withdrawal from Afghanistan.

The world’s largest diplomatic meeting, which was held virtually in 2020 due to the coronavirus pandemic, will be framed around a hybrid in-person-virtual format, AFP reports.

Biden plans to use his time at the U.N. General Assembly to propose an international summit specifically dedicated to tackling the coronavirus pandemic, the Washington Post and Politico reported.

The president’s time at Turtle Bay will reprise previous visits he made on behalf of former U.S. President Barack Obama. 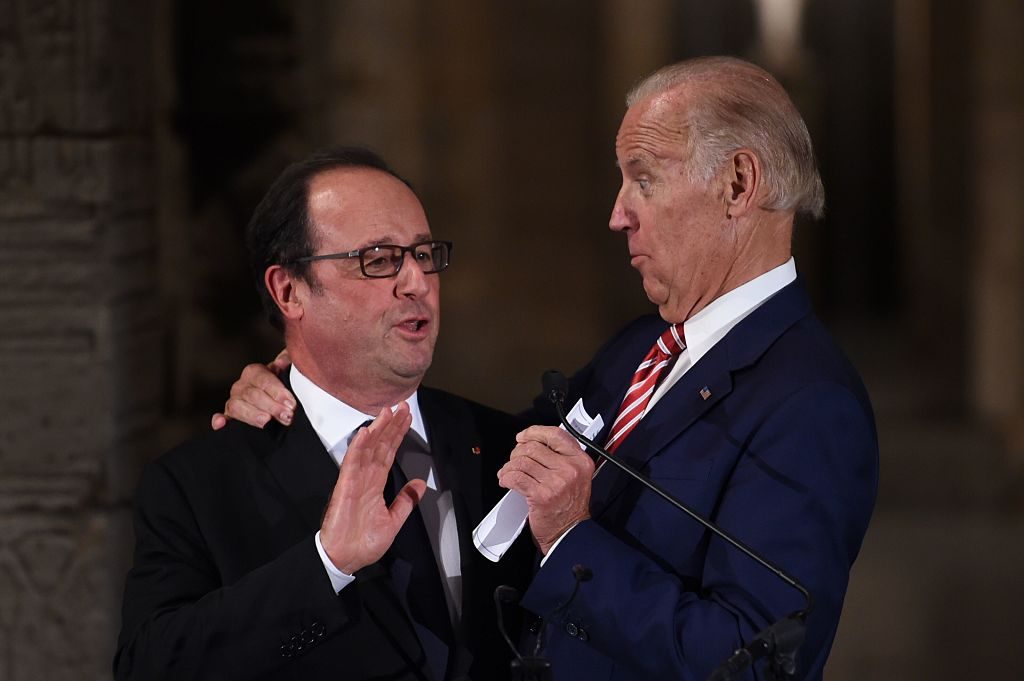 French President Francois Hollande (L) speaks with U.S. Vice President Joe Biden at a press conference on the sidelines of the 71st session of the U.N. General Assembly at The Met in New York on September 20, 2016. (STEPHANE DE SAKUTIN/AFP via Getty Images) 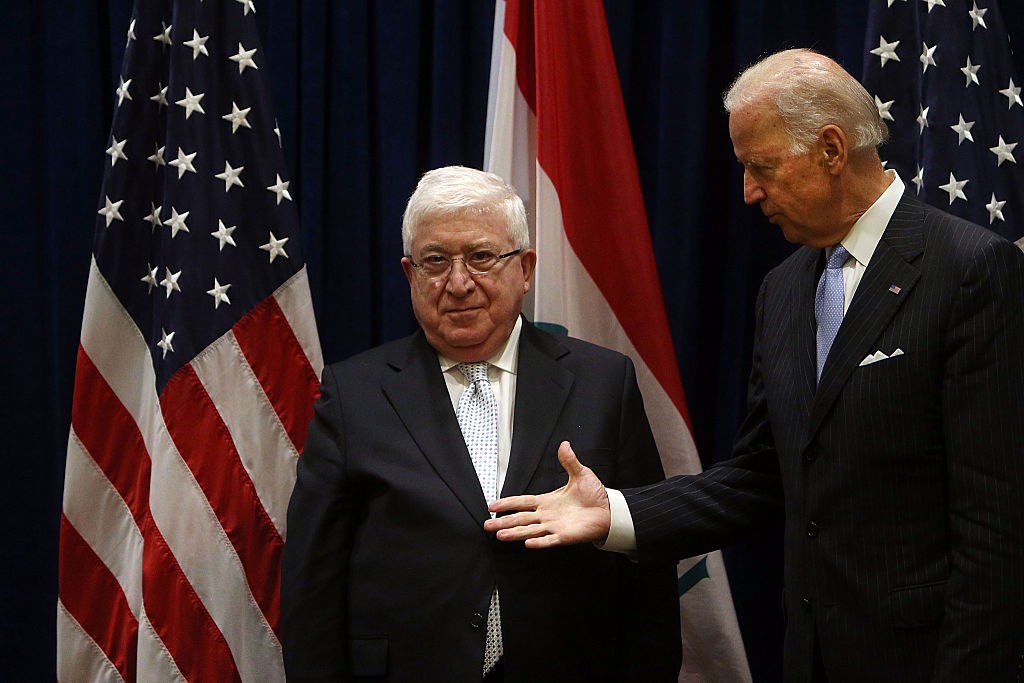 The White House also said Biden will host the prime ministers of Australia, India and Japan in Washington on September 24, the AFP report continued.

The diplomatic grouping dubbed the Quad — or Quadrilateral Security Dialogue — is designed to counterbalance China’s growing economic and military reach in the Indo-Pacific region.

Quad leaders held online talks in March, and ministers from the four countries have since held in-person discussions.

Later next week Biden will return to Washington for an anticipated meeting with UK Prime Minister Boris Johnson, as Breitbart News reported.

In addition to the September events — followed by the G20 summit in Rome and the major U.N. climate meeting COP26 in Glasgow, Scotland, in late October and early November — Biden is also looking to gather world leaders for a virtual “Summit for Democracy” in December.