The Massachusetts National Guard was activated Monday to assist with the state’s school bus driver shortage, according to CBS Boston.

Massachusetts Gov. Charlie Baker (R) announced up to 250 national guard troops could be mobilized in cities and towns across the state and will be authorized to drive school transport vans, referred to as 7D vehicles, the news outlet said. On Tuesday, 90 members are expected help out in Chelsea, Lawrence, Lowell, and Lynn. The members are required to undergo training to operate the vans. 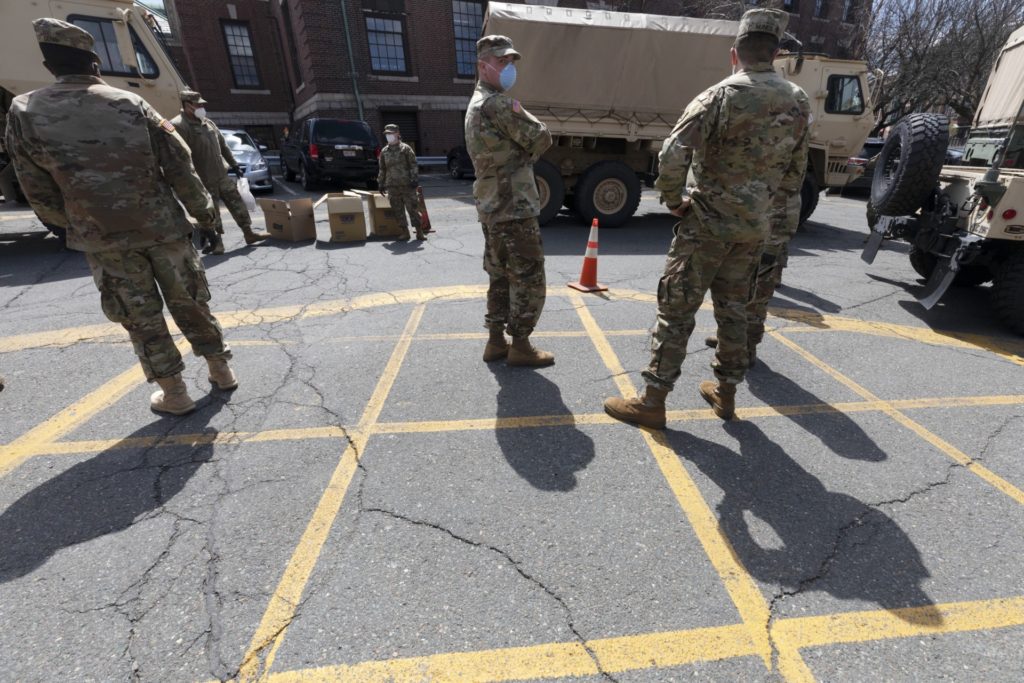 Massachusetts officials noted that the directive will not interfere with the National Guard’s duty to assist in emergencies in the state.