The founder and president of the ride-sharing company Lyft is so against protecting unborn children, specifically the Texas law that prohibits abortion after a human heartbeat is detected, he donated $1 million to the largest U.S. abortion provider.

John Zimmer announced opposition to the Texas Heartbeat Act and its support for Planned Parenthood, which according to its 2020 annual report aborted 354,871 babies for the year ending in June.

“No. 1, the law threatens to punish drivers for getting people where they need to go,” Zimmer said in an NPR report.

Zimmer said the donation to Planned Parenthood would “help ensure that transportation is never a barrier to health care access.”

Zimmer also told NPR in another report its political stance would include punishing politicians running for office. 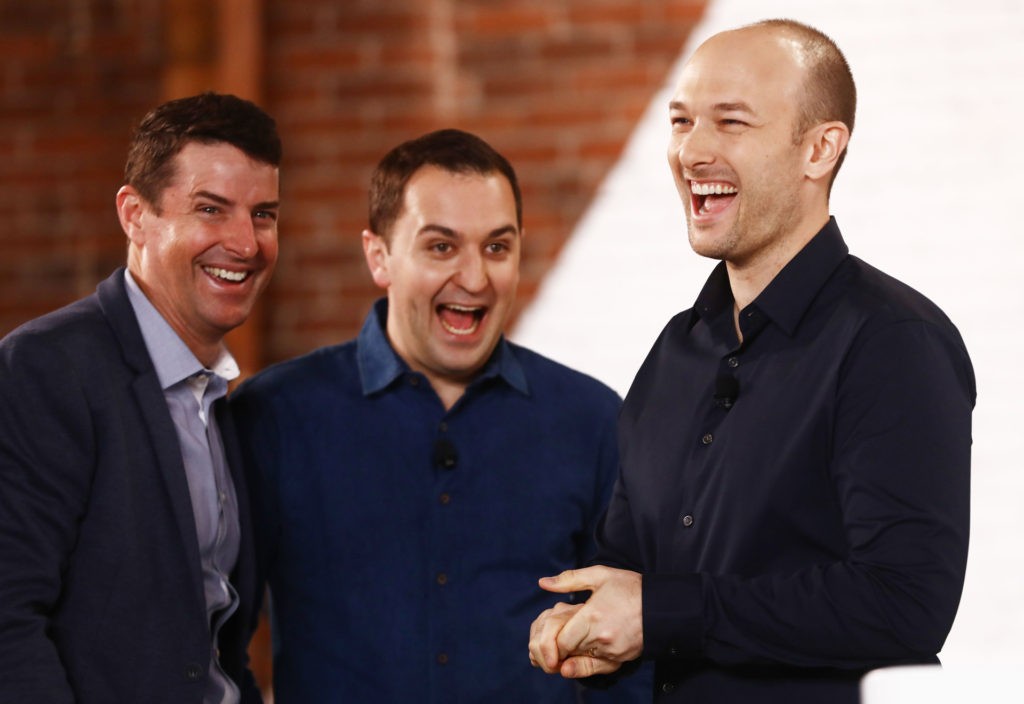 “We will keep looking for opportunities to make a difference. We’ve done that throughout our history,” Zimmer said. “You know, one of the ways that we felt like we could really make a difference here is that we did see a lot of silence around this from corporate America, and we wanted to raise our hand and say, this is not right to pit citizens against citizens. This is not right to move the ball on women’s right to choose. And we’re going to be the first or one of the first to take action and hopefully inspire others to do the same.”

“When you say you’ll be looking around, will you be asking lawmakers that you have supported what their stance is on this and how they plan to act going forward?” NPR asked Zimmer.

“I’m sure that this will be one of the various issues that we ask any politicians that we work with about,” Zimmer said. “You know, being in transportation, being in a category that creates many jobs, there are many issues that are important to us, that are important to society, and we want to hold ourselves and those that we work with accountable.”

“So if you hear back from someone that supports SB 8 and will continue to support SB 8, what will Lyft do in response?”

“We will likely not support that individual,” Zimmer said.