A law that took effect in Colorado on Tuesday punishes gun owners who fail to report a lost or stolen gun within five days of realizing the firearm is missing.

Colorado Gov. Jared Polis (D) signed the Isabella Joy Thallas Act in mid-April, at which time the Colorado Sun noted that the gun control law did not receive a single Republican vote in the state legislature. 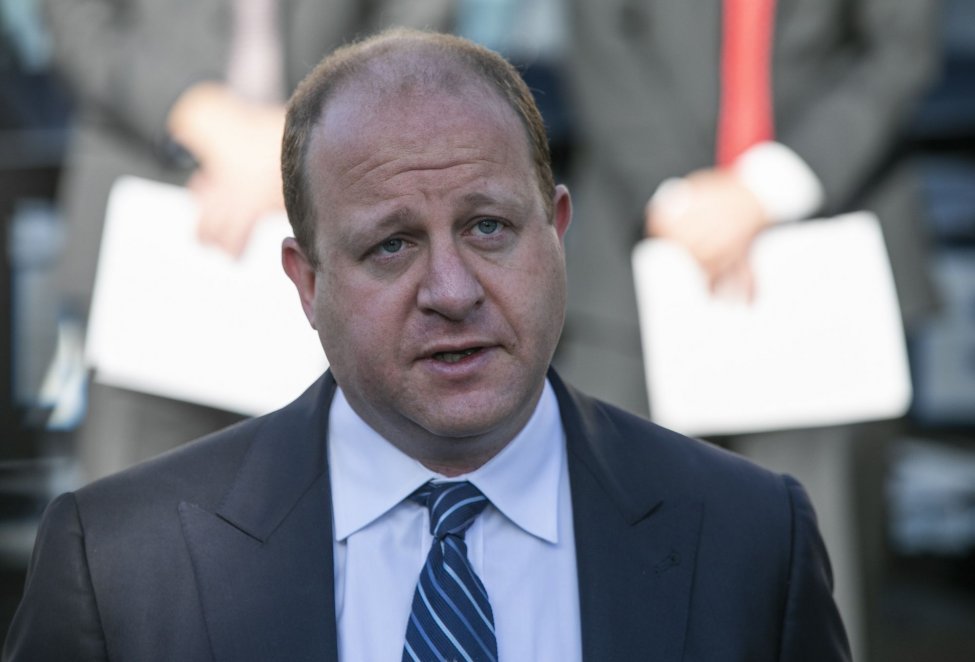 As with the Isabella Joy Thallas Act, Republican lawmakers opposed the passage of HB 106.