An infant and two adults were killed in one Florida home and a woman was killed in a second nearby home after an unidentified, armed man went on an attack.

Today reports that a man was spotted walking suspiciously around a Lakeland, Florida, home Saturday night. The woman who lived in the home called police to report the man, telling them the man claimed, “God told him to speak to one of her daughters.”

Responding officers did not find the suspicious man.

About 4:30 a.m. Sunday, an officer in the vicinity of the home heard gunfire and rushed to the house where he saw a man with body armor enter the residence. The officer discovered the front door of the home was barricaded and went to the back of the residence where he engaged the suspect in a gun battle.

The suspect surrendered after being shot and officers entered the residence to find a deceased man, woman, and infant.

The deceased infant was still in the deceased mother’s arms when officers made entry.

Bay News 9 notes that a fourth deceased person, a 64-year-old female, believed to be the infant’s grandmother, was found shot to death in a second home.

The attacker, identified as 33-year-old Bryan Riley, allegedly confessed to being high on meth. 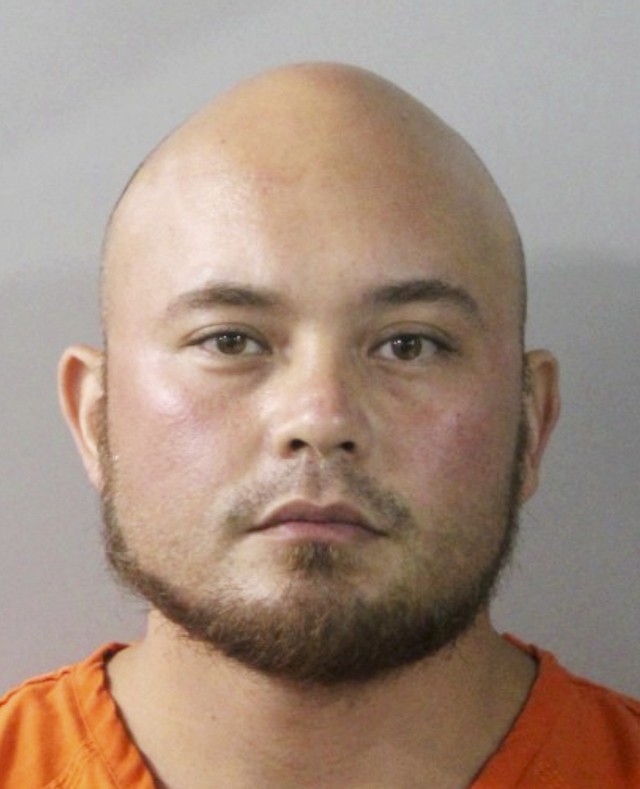 This booking photo provided by the Polk County, Fla. Sheriff’s Office shows, Bryan Riley, who was arrested September 5, 2021, in the shooting of four people in Lakeland, Florida. Riley was wearing full body armor fatally shot four people, including a mother and the 3-month-old baby she was cradling, and engaged in a massive gunfight with police and deputies before he was wounded and surrendered, Polk County Sheriff Grady Judd said Sunday. An 11-year-old girl who was shot seven times survived. (Polk County Sheriff’s Office via AP)

Polk County Sheriff Grady Judd commented on the horrific crime, “This is God’s country. Our crime rate in this county is at a 49 year low. you’ve never been as safe as you are right now, but when you get a nut job like this statistical data makes no difference. This guy was wired up on dope and meth.”