Rep. James Comer (R-KY), ranking member of the House Oversight and Reform Committee, pledged Tuesday that Republicans will get answers on the Biden administration’s disastrous withdrawal from Afghanistan, which resulted in Americans left behind, following the committee’s briefing from the Special Inspector General for Afghanistan Reconstruction (SIGAR).

Ultimately, Comer vowed that Republicans will get answers, even without the White House’s cooperation.

“America needs answers on Afghanistan, and, since the White House either cherry-picks what questions to answer or completely fails to respond to questions, Republicans have had to find answers elsewhere,” he said, highlighting their brief with the Special Inspector General for Afghanistan Reconstruction:

Between the botched withdrawal, the Biden Administration choosing to leave Americans behind, the likelihood American military equipment and taxpayer dollars now reside in Taliban or terrorist hands, Afghan President Ghani fleeing the country with more than $169 million, and the deaths of 13 U.S. servicemen and women, the situation in Afghanistan is dismal and heart wrenching. 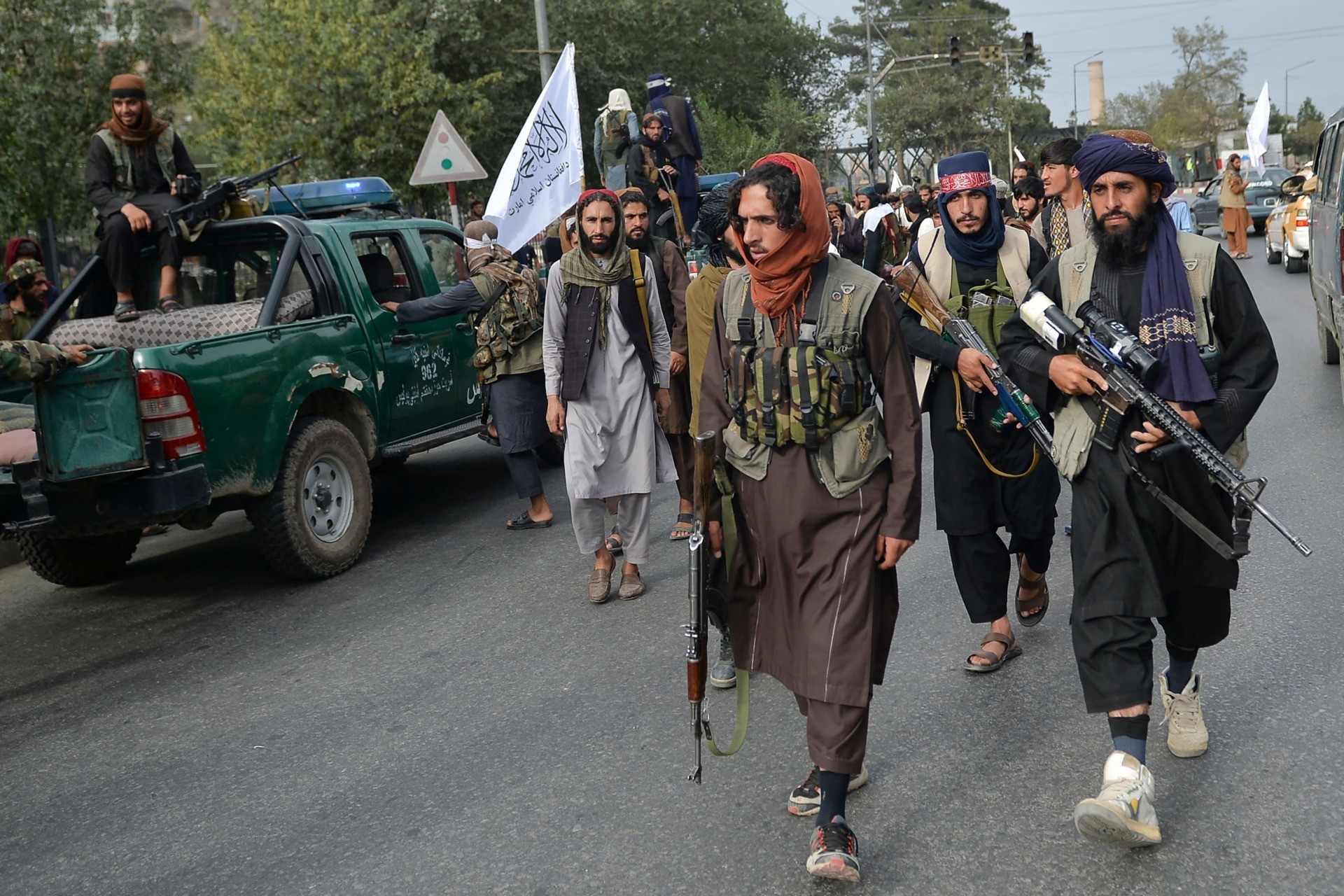 Taliban fighters gather along a street during a rally in Kabul on August 31, 2021 as they celebrate after the US pulled all its troops out of the country to end a brutal 20-year war — one that started and ended with the hardline Islamist in power. (HOSHANG HASHIMI/AFP via Getty Images).

According to Comer, SIGAR outlined some of the devastating effects of Biden’s botched withdrawal from Afghanistan, including the fact that 50 percent of fuel provided by the U.S. had been “stolen in Afghanistan by corrupt government officials responsible for its distribution.”

“It’s also been confirmed U.S. military equipment is likely being used by the Taliban on Afghan civilians and being traded with terrorist organizations,” Comer revealed, deeming it “unacceptable.” 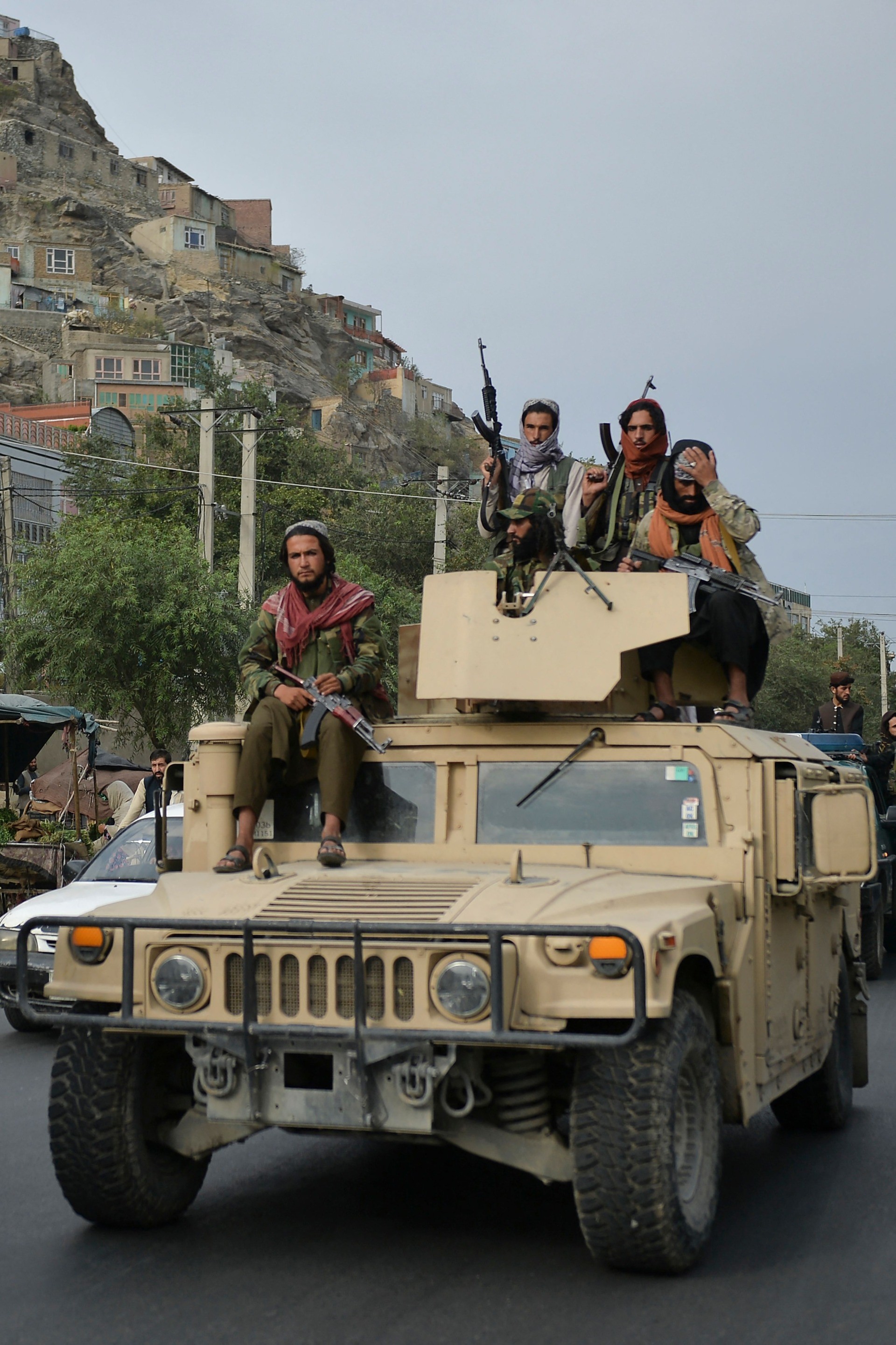 Taliban fighters atop a Humvee vehicle take part in a rally in Kabul. (HOSHANG HASHIMI/AFP via Getty Images). 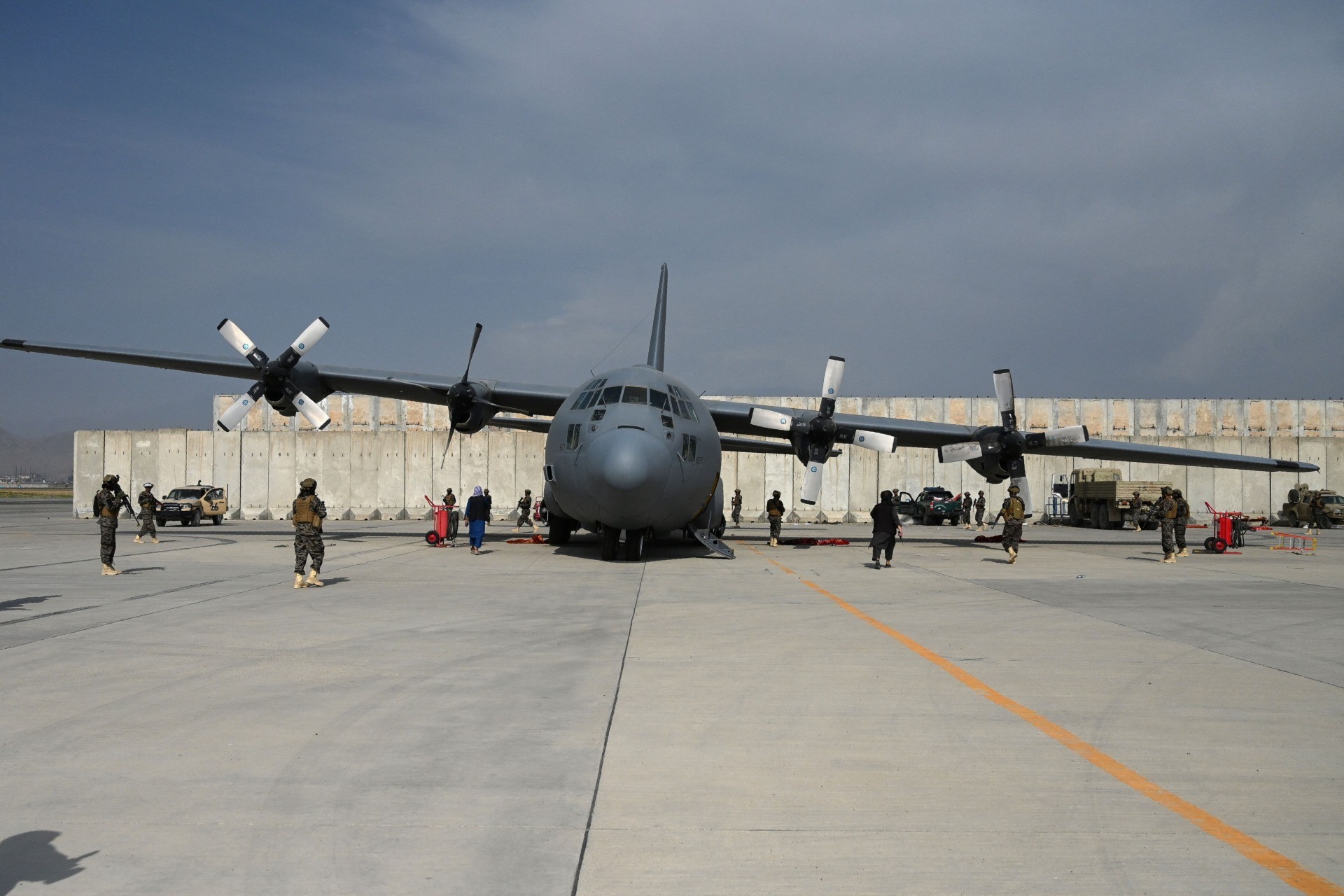 “Republicans will continue to take all actions possible to investigate what went wrong and hold those responsible accountable for their actions,” he pledged.

Oversight Republicans have sent a series of letters over the last few weeks, including one requesting Defense Secretary Lloyd Austin and Secretary of State Antony Blinken to appear before the Oversight Committee.

“It’s now clear that Biden knew of the imminent threat that led to this preventable and horrific loss,” Scott said in a statement, adding that Biden’s “abject failure, carelessness and incompetence has empowered terrorists and made our world a far more dangerous place.”