White, coming off of just launching the logo for the hypothetical Buckhead city on Friday, told host Matthew Boyle the idea of cityhood — which has surfaced periodically out of resident frustrations over the past decade-plus — is now more realistic than ever.

“When you’re sick and tired of being sick and tired, you’ve got to organize,” White explained. “I think sometimes it just takes some people, and we have all these great volunteers, subject matter experts, even people who work for the city of Atlanta who are helping us to set up our city. So we’re not a fly by night, willy-nilly, knee-jerk organization.”

White throughout this year has been spearheading Buckhead’s cityhood pursuit, a grassroots movement that has transformed into a serious effort as violent crime remains high in Atlanta and state lawmakers and donors exhibit support for his proposal. 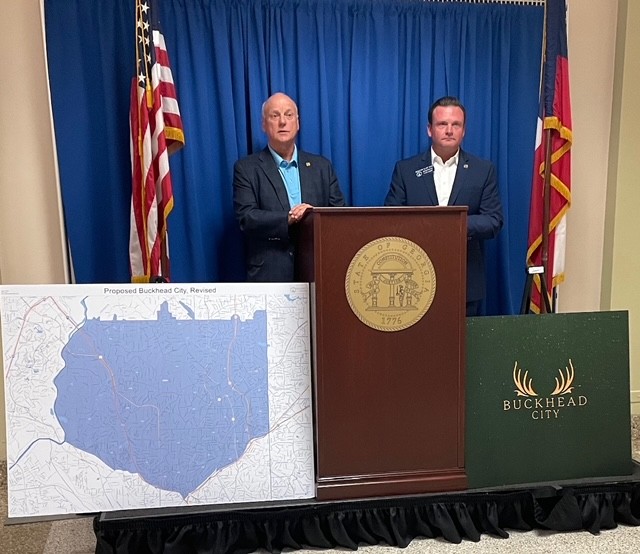 White continued, “We know we can do it. We know we can even potentially lower our taxes here by continuing to operate Buckhead city as a business like the folks here do every day, and Atlanta’s going to have to do something that they’ve never done in the history of Atlanta — is they’re going to have to operate on a budget, just like you and I do in our homes or our businesses. They’ve been spending like drunken sailors, and you know, that’s an insult to drunken sailors because what we have to do is get control of the purse strings. They’ve been looking at Buckhead as a piggy bank for all these years.”

The driving force behind White’s movement is the violent crime rate in Atlanta and what he perceives as a “demoralized” police force, which White said is caused in part by Atlanta Mayor Keisha Lance Bottoms (D). 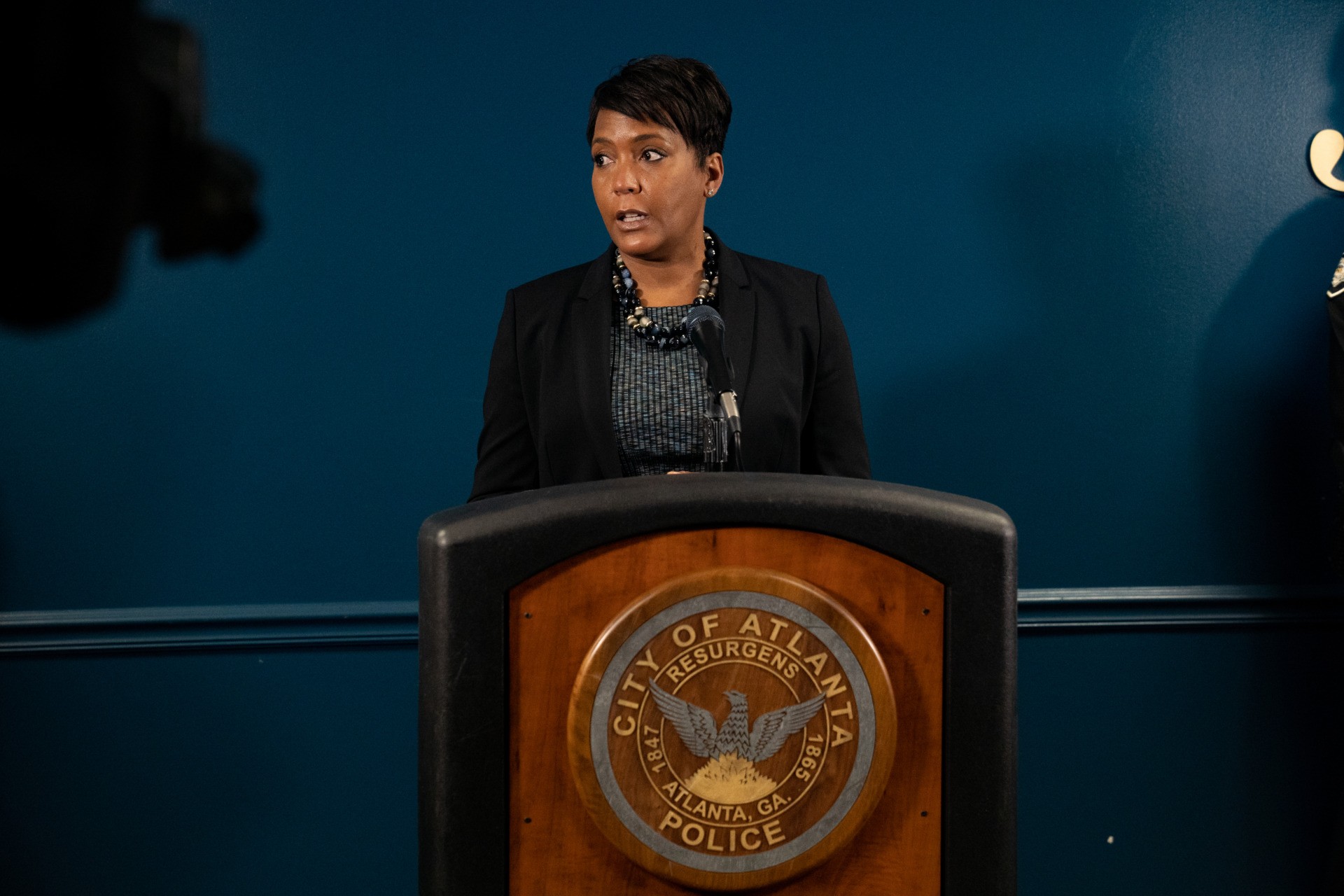 “We have a mayor who basically treats the police as if they’re villains. So they’re completely demoralized. Arrests are down, and crime is through the roof. On top of which, she has a complete lack of any understanding on how to fight crime,” White said.

A spotlight has been on Atlanta’s relatively high murder rate this year in particular. Atlanta Police Department confirmed to Breitbart News last week that, as of August 24, the city had seen 106 homicides in 2021. Per police data, at about that same time last year, the city had seen 93 homicides, and in 2019, there had been 63 at that point in the year.

Bottoms, who opposes Buckhead deannexation, has in the past blamed her city’s violent crime surge on Gov. Brian Kemp (R) freeing the state from coronavirus lockdowns earlier than most states in 2020. The mayor told the Buckhead Rotary Club in April, “In creating a new city, you’re not building a wall around the city.” She said, “It doesn’t address crime,” and added that the way to address the “COVID crime wave” is to “continue to work together as we have done for decades, as a city, as one city.”

Amid pressure over the continuously grim homicide statistics, Atlanta announced last week it was hiring for a new position, a “director of violence reduction.”

White is nevertheless pressing on with taking matters into his and his fellow Buckhead residents’ hands. “We’re fighting back. We’re going to take control back of our city from these crazy policies, and we have a bill in both the House and the Senate of the Georgia legislature, which when it passes, in April, will put cityhood on the ballot for November of 2022. We know Buckhead city is one hundred percent feasible.”

The Atlanta CEO anticipates his group will receive a feasibility report, the next step in the cityhood process, from a private university in about two weeks.